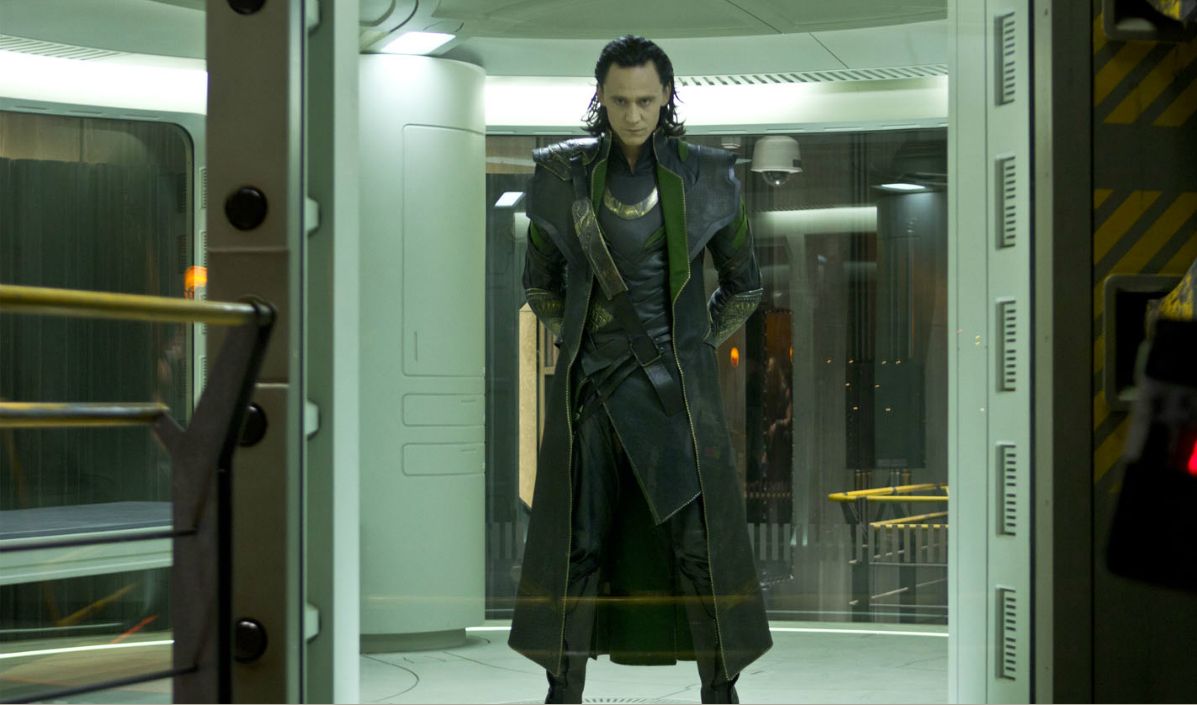 There is a lot to unpack about Loki. First, he’s a mythological character that has the ability to change from a man to a woman to an animal to anything else. He’s also advancing the LGBT cause in his own comic book, in which he’s bisexual (not to mention able to change gender, although this isn’t entirely knew; he spent many Marvel issues back in the day cavorting in Lady Sif’s body and in Norse mythology, he turned into a mare and gave birth to Slepnir, a horse with eight legs and proclaimed the best of all horses). 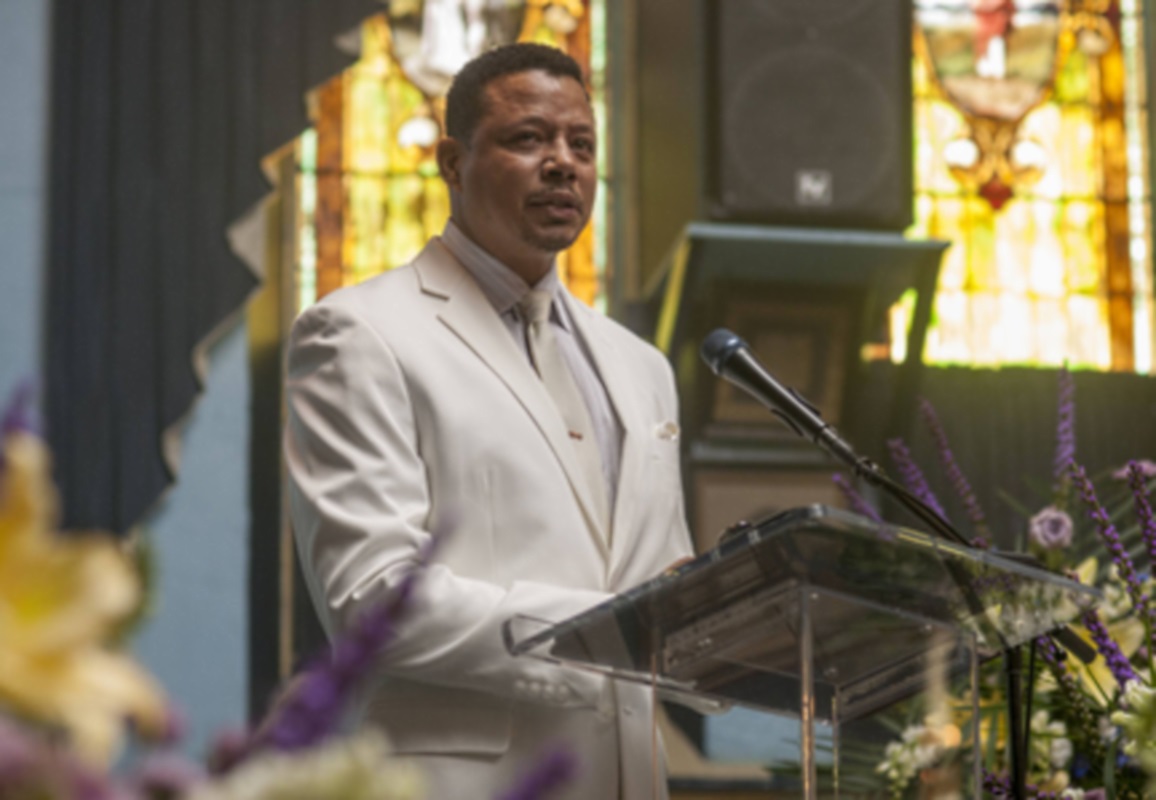 The episodes keep getting more and more ridiculous, but in a good way. I’m not even sure how to rationalize some of what I saw, but I will say that I’m glad that Jamal, one of the few sane people in this family, has finally taken his tail from between his legs and is now going to fight for Lucious’ empire just to spite him. 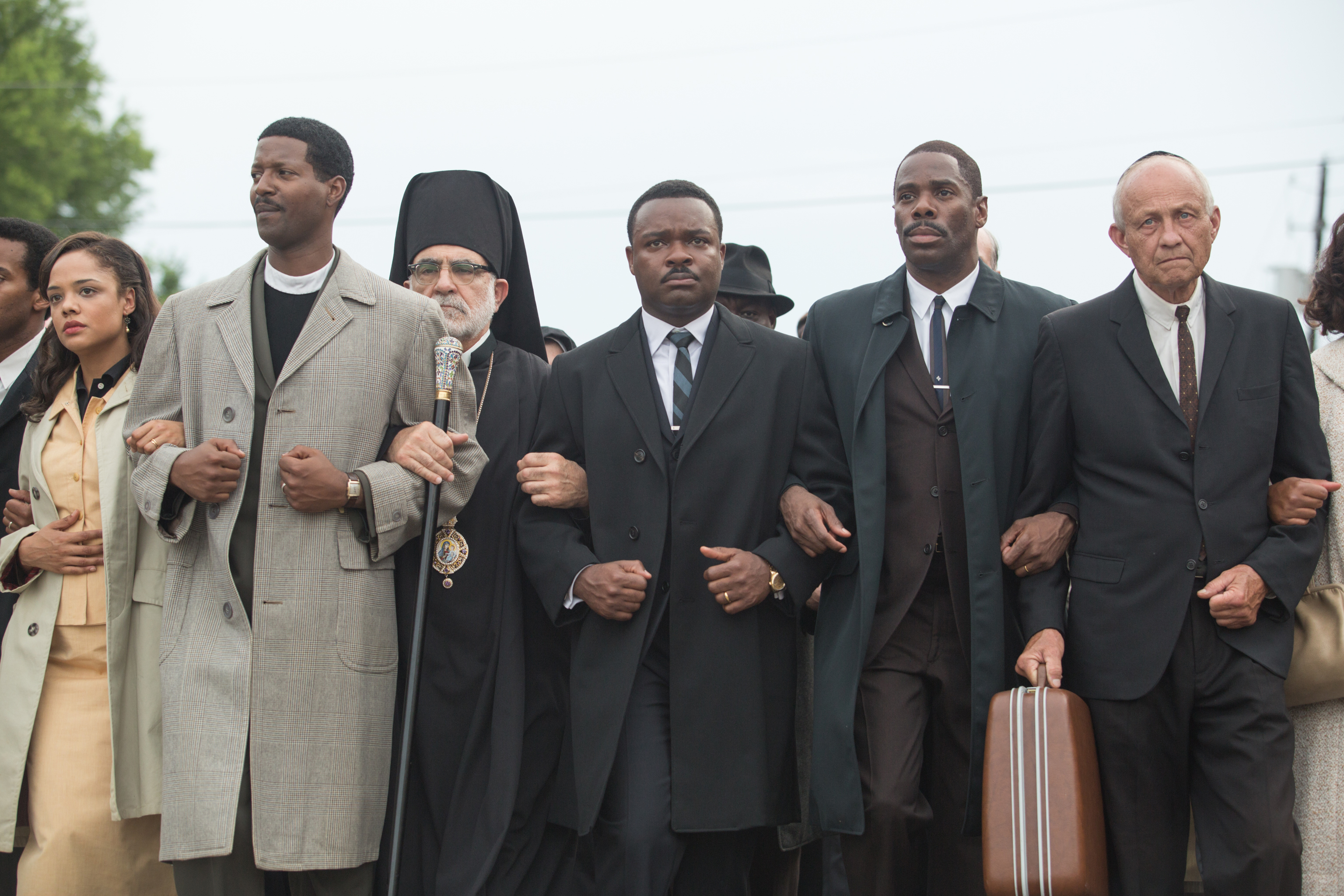 The movie Selma has been making headlines for several of its actors and the director, Ava DuVernay, getting snubbed for Oscar nominations despite the film getting a Best Picture nomination, but the film has earned something much more valuable; the reward of teaching kids the importance of the Selma marches. 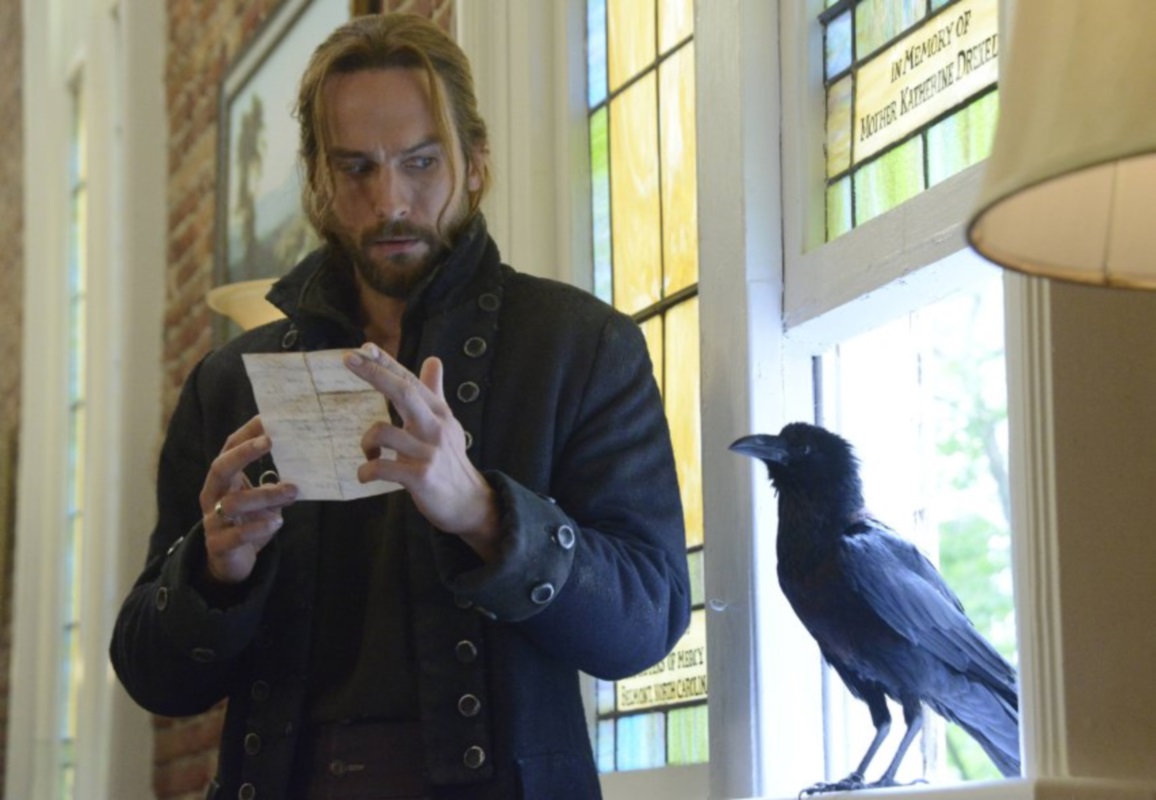 Since the TCA comments came out, people have either been freaking out, maintaining hope for a third season, or silently hoping for Sleepy Hollow to get its death throes on.

I think that even though the Cancellation Bear is right in saying that S3 isn’t a definite lock, I won’t say that the show is going to pull a complete Marie Antoinette (or Headless Horseman) and get its head chopped off. But, I will say that, like Marie Antoinette, the show pushed the buttons of its subjects one time too many, and the people are ready to storm Versailles and rob the show of its vestments.

With that said, here’s a rundown on all the theories and rumors I’ve come across. 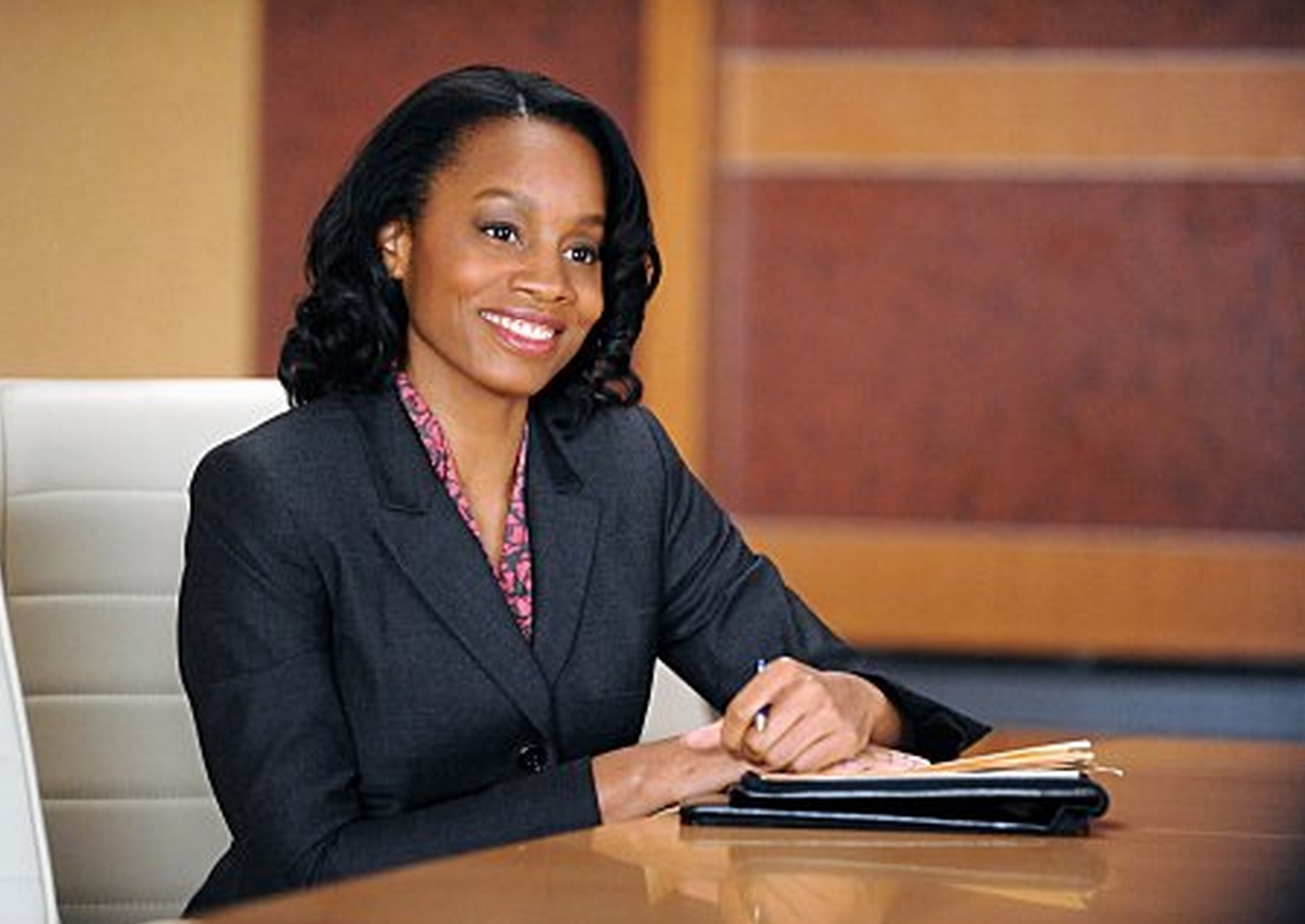 Anika Noni Rose is getting the WOC Wednesday honor this week! She’s been the first black Disney princess, a big TV star in The Good Wife and The No. 1 Ladies’ Detective Agency and others, a huge Broadway star (of course), and now, she’s a power-player in Hollywood TV pilot season. 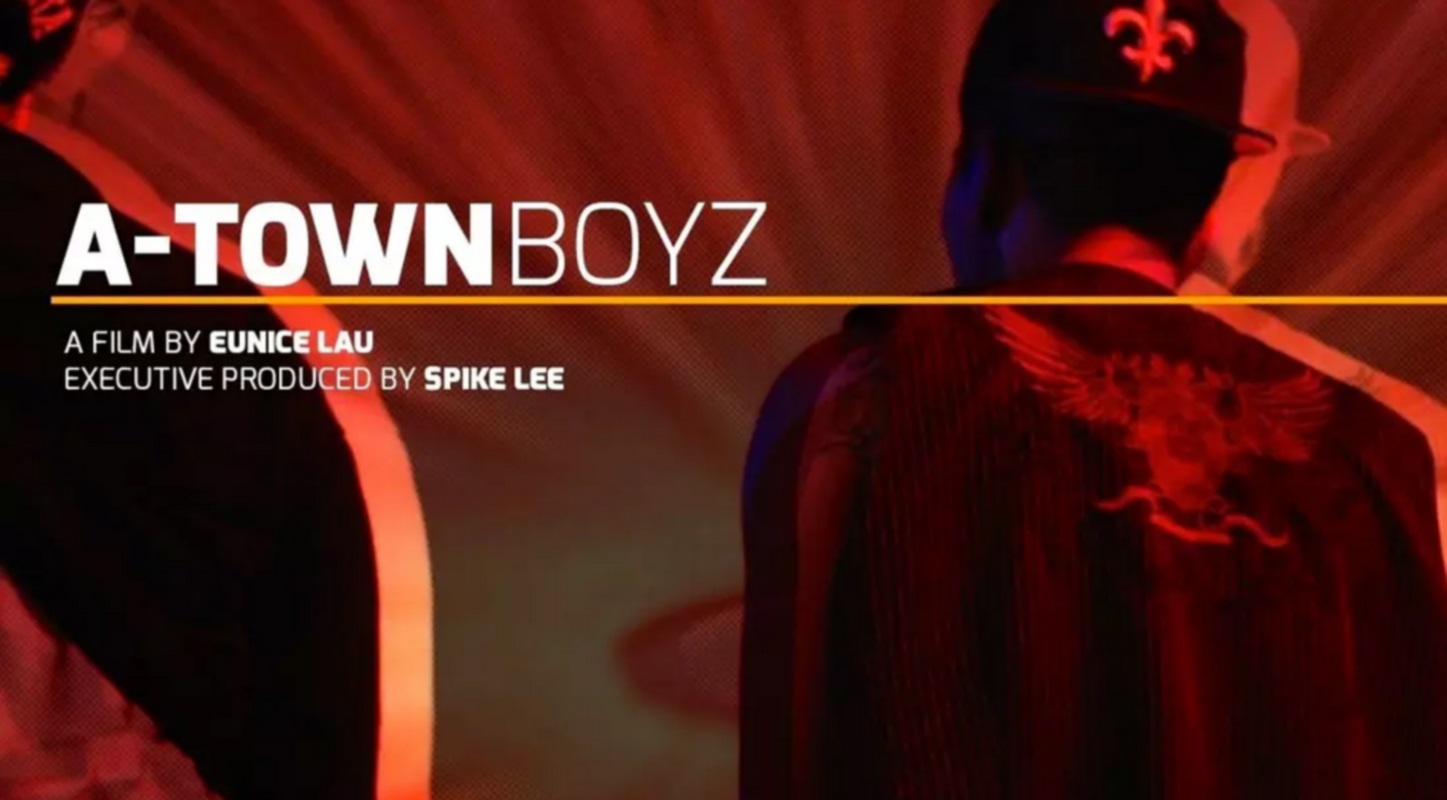 A-Town Boyz is a documentary that everyone needs to get on their radar. The film, directed by Eunice Lau, focuses on several young second-generation Asian men living in Atlanta and their struggle to live productively amid a lack of opportunities, understanding, and role models. These young men were led to the allure of gang life, which provided the protection and sense of identity these men were desperately searching for throughout their lives. 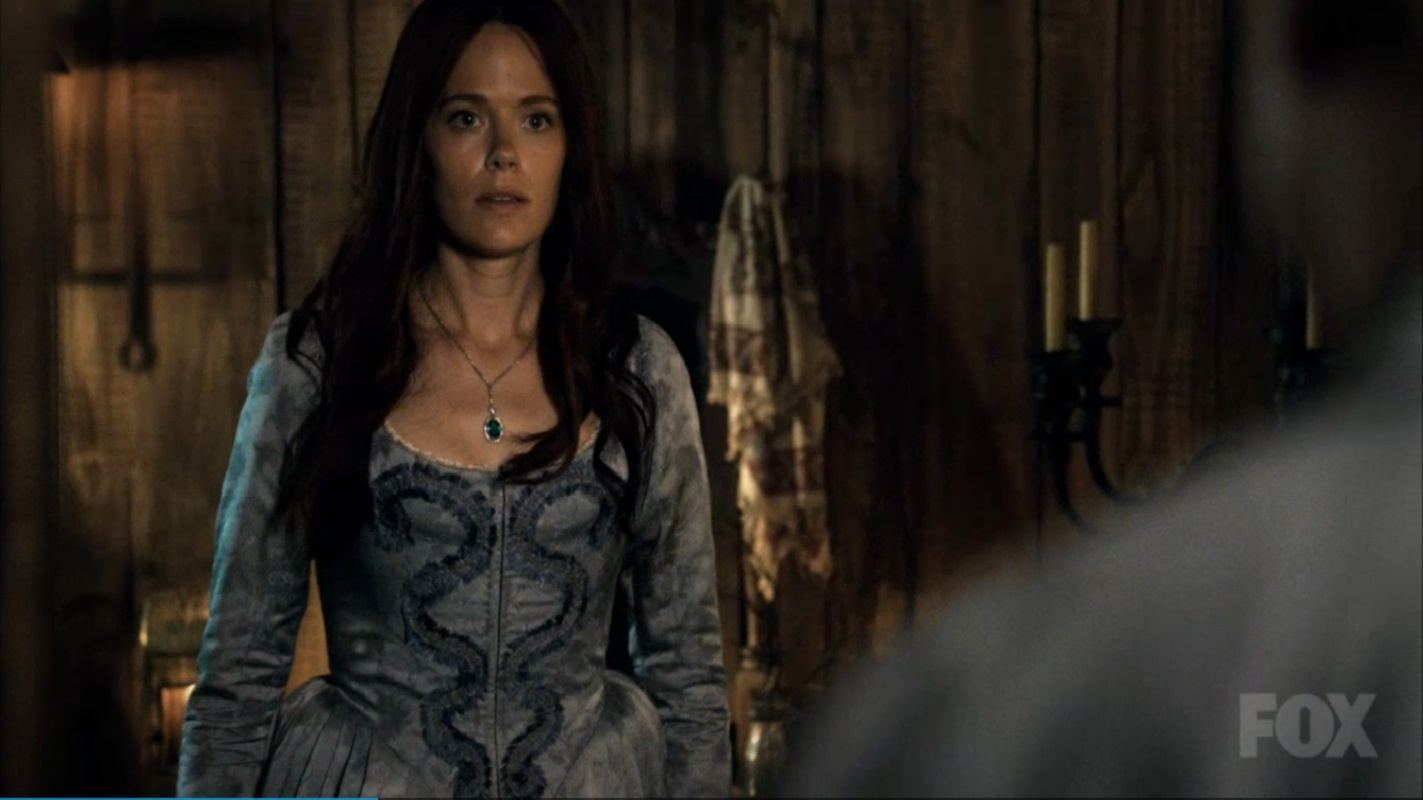 During the East Coast viewing of Sleepy Hollow, fans were getting angrier and angrier when it became apparent that Katrina, not Abbie, was going to be accompanying Ichabod on his case. WHUT? You can read what I thought about it here, but just to sum it up; I wasn’t kind about it. Neither were other fans, who expressed their ire in the hashtag #WitchesBetterThanKatrina. Here are some of the best tweets. 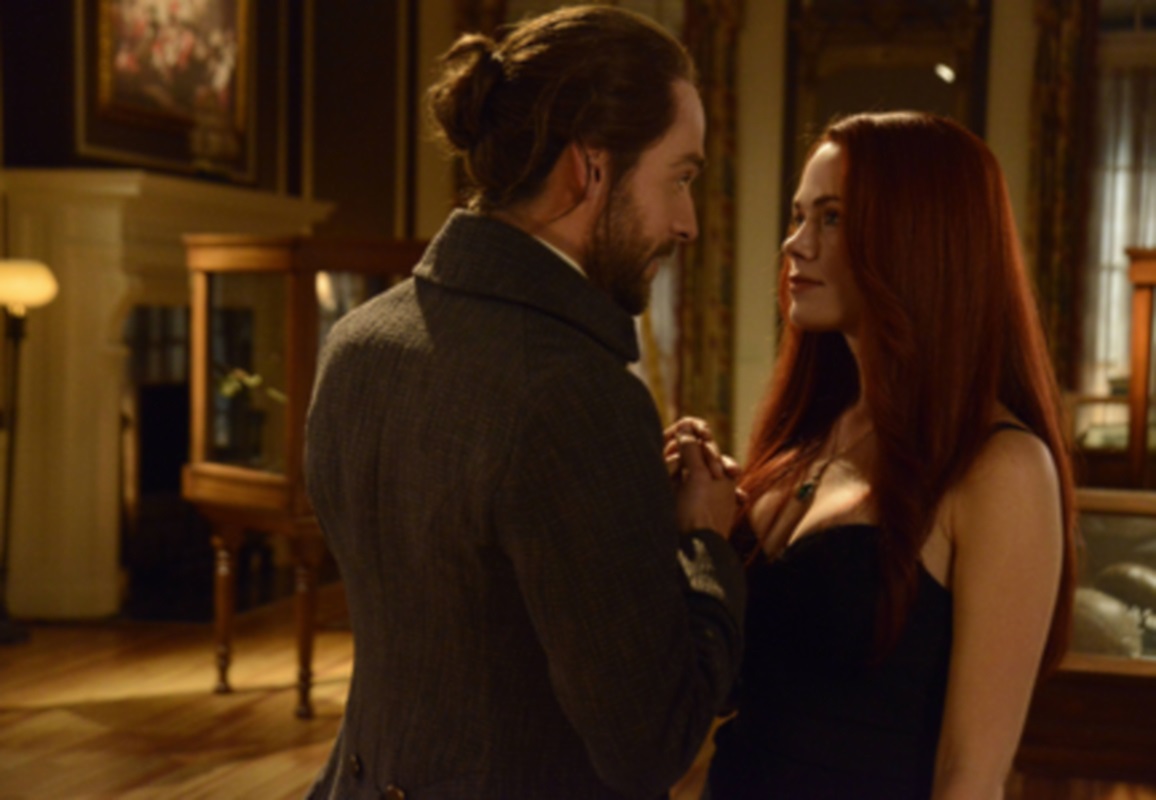 When I started today’s Sleepy Hollow tweet, I wrote:

#SleepyHollow is on! Let’s get Jesus on the mainline to help us through!

I wrote it partly in jest, but little did I know that I’d actually feel like I needed a mainline to Jesus during the episode. If I’m being honest, “Pittura Infamante” was a passable episode. Some would even say it was a good one. But I’d only be able to say it was a good one if this was a show that was always about Ichabod and Katrina. This is a show that’s supposed to be about Ichabod and Abbie. 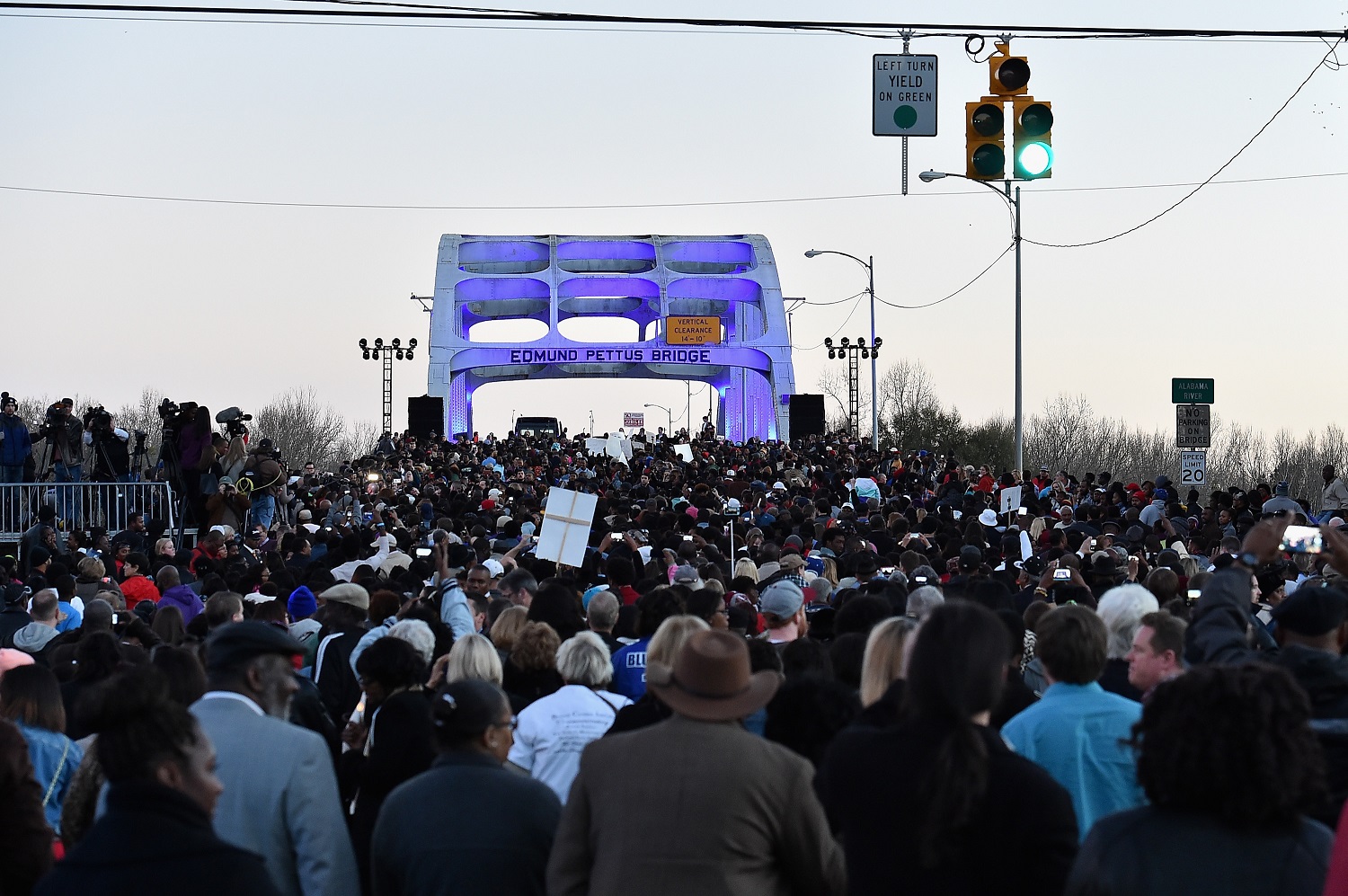 I’m so excited to share official Paramount photos from today’s Martin Luther King Day event, led by crew and castmembers of Selma. I wish I could have been there in person, but these photos really give the sense of energy, fun, and remembrance that the day had. 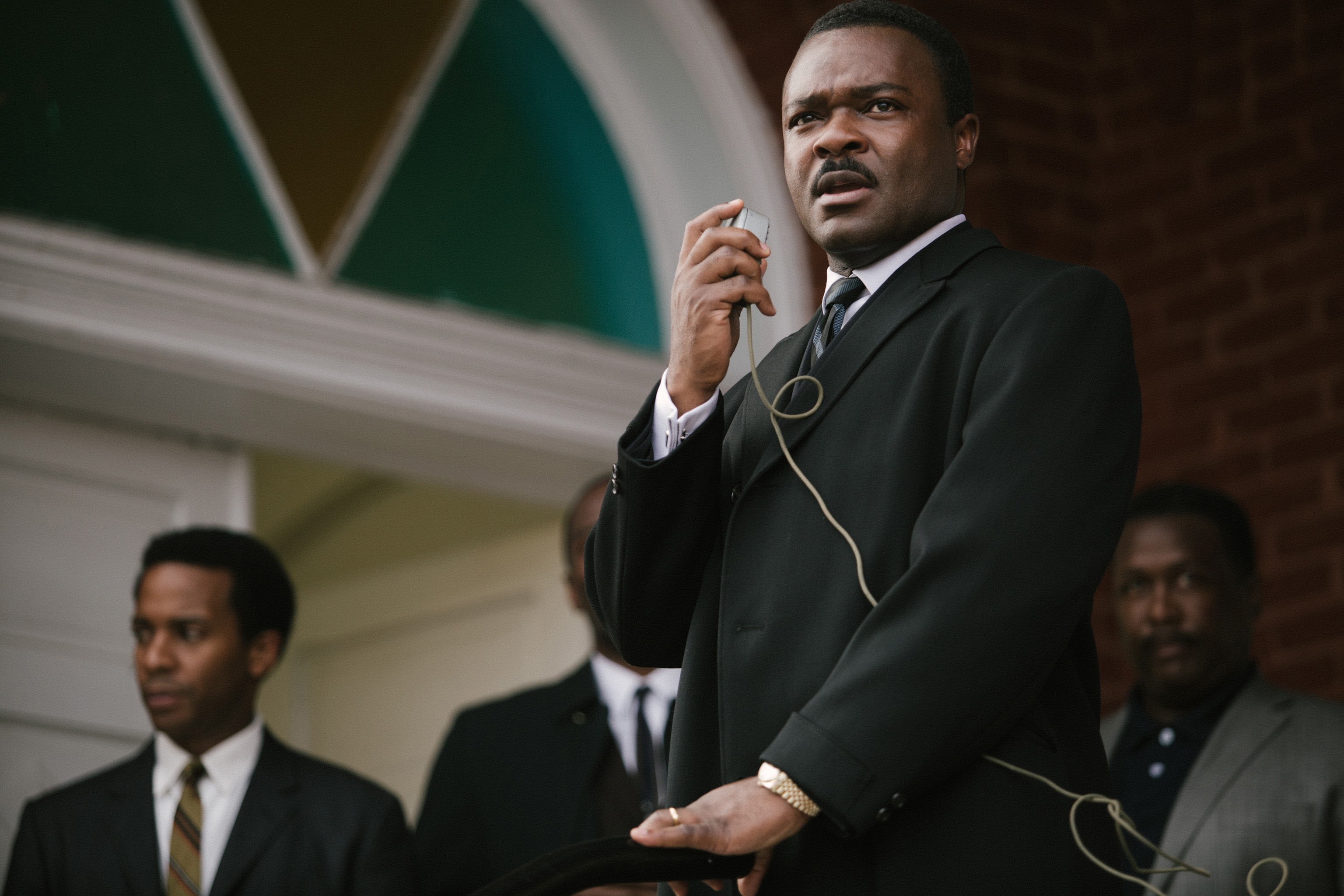 I think it’s only fitting that David Oyelowo get the coveted MOC Monday spot, since he did such a fantastic job as Martin Luther King Jr. in Selma. If you haven’t seen that film, then I suggest you rectify that and go see it pronto.