Annalise may not be a murderer, but she certainly is a master manipulator. Although it appears even she’s not cut out to carry the weight of this particular lie.

The lie in question is having Nate take the fall for killing Sam. Most everyone in the Kiddie Table group (save for Asher, who doesn’t know that everyone he knows has been lying this whole time) is ecstatic that Annalise is protecting them just like she said she would. But Bonnie’s right; Annalise should let those kids take the fall and continue to be great without them. Annalise doesn’t need these kids. Perhaps she needs Wes. But the rest of them? Let them hash it out in the judicial system, I say.

It’d be really easy for Annalise to make them pay, since they were in her home without her express permission and they were sneaking around, trying to find out stuff. She’d put Wes up for capital murder and the others (save for Asher) as accomplices. Heck, even Michaela’s fingerprints should be on Sam’s body, not to mention that lost ring. But she’s trying to be the mother hen to all of them, since Sam was actually guilty of Lila’s murder and more horrors than that, I’m sure. Like incest?

Annalise really stuck it to Sam’s sister Hannah; “Incest’s best, put your brother to the test.” First of all, is that a real saying? Second, Hannah didn’t even contest that. WHUT? Maybe you should go sit down somewhere, Hannah, since Annalise is insinuating that you pushed yourself onto your brother. Maybe Annalise could get rid of Hannah if she finds out Hannah sexually molested her brother and then somehow make Hannah culpable in Lila’s murder. “She mentally compromised my husband from an early age, making him act out in confusion and anger, and his mental problems led to him cheating on me and killing Lila. Hannah‘s the real murderer!” Annalise could say. I’m hoping that happens, actually.

Also hoping to happen is Asher finally figuring out or being told the truth about the Keating Five and Annalise. I feel like Bonnie’s going to let something slip to Asher. I don’t know why, since she’s still fiercely loyal to Annalise, despite some of that relationship getting cracked with Bonnie’s realization of the crime at hand. But I just feel like Asher and Bonnie’s relationship was set up for some reason. I mean, Frank’s “befriended” Asher just to keep him in the dark; perhaps Bonnie will be the other side of the equation and tell Asher just what’s up. 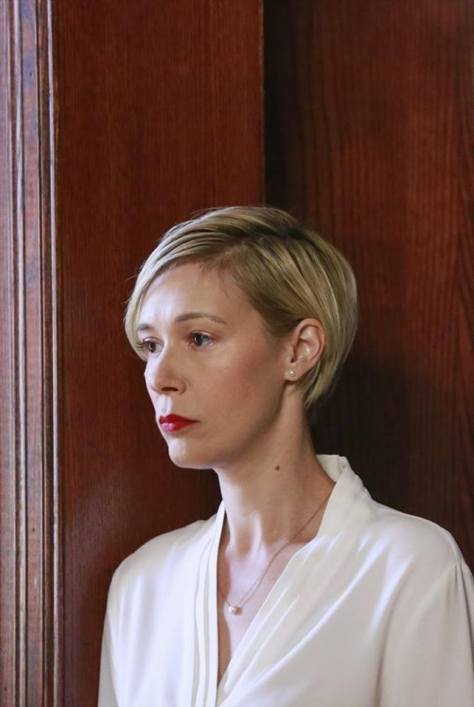 Overall, I’m rooting for 1) Wes’ failure, 2) for the relationship between Wes and Annailse to be brought to the surface, and 3) for Asher to find out everything and take everyone down.

OH, AND BEFORE I FORGET:

SIR. REALLY, SIR?! However, he’s not a bad looking dude. I say go for it, Annalise. Don’t let his mobster life scare you away; you’re already doing mob-like activities already, like covering up your husband’s murder! You’re helping cover up a mob crime in this episode!! Don’t have morals now.

What did you think of this episode? Give your opinions in the comments section below.