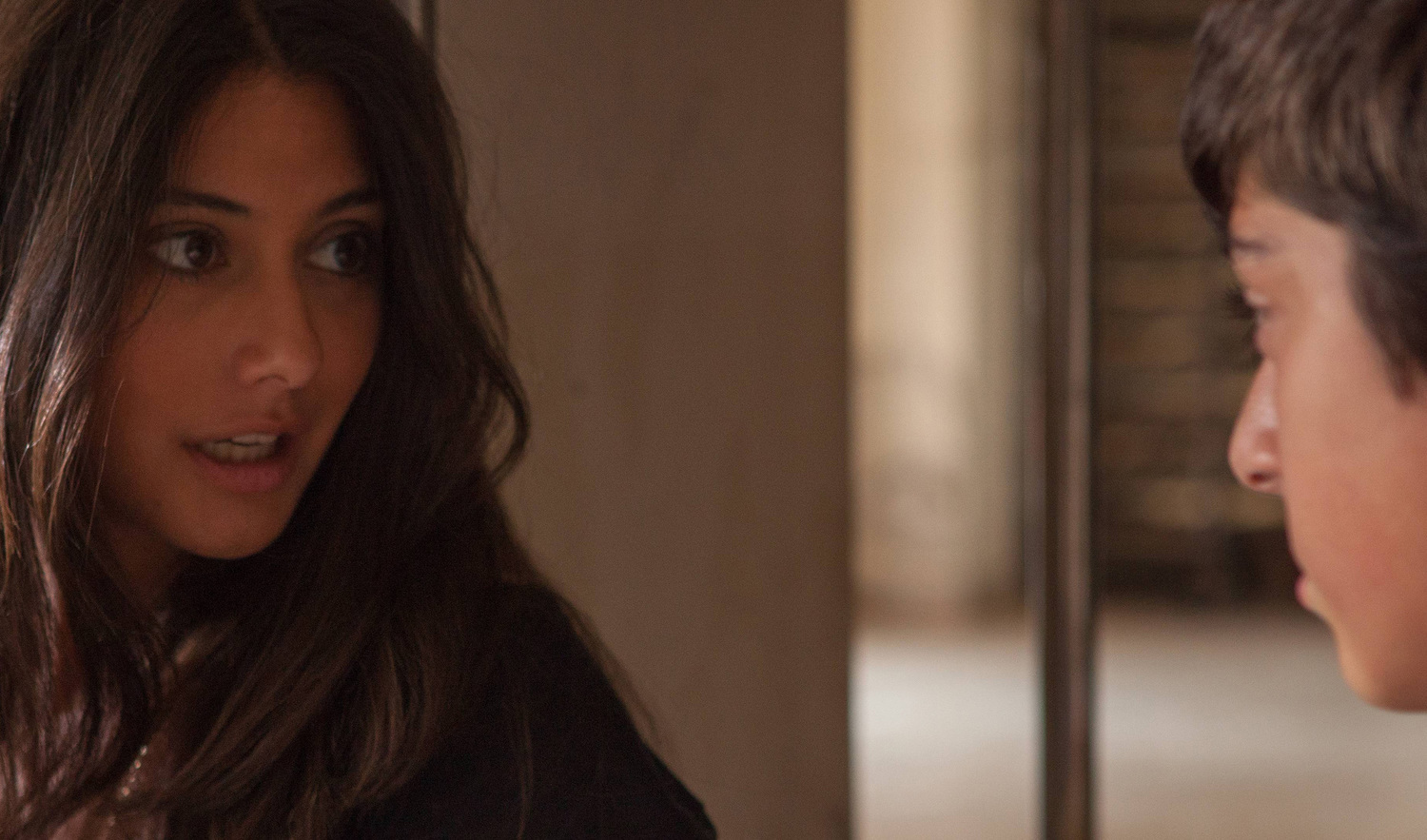 Sibylla Deen is someone I see a lot of on my TV nowadays. 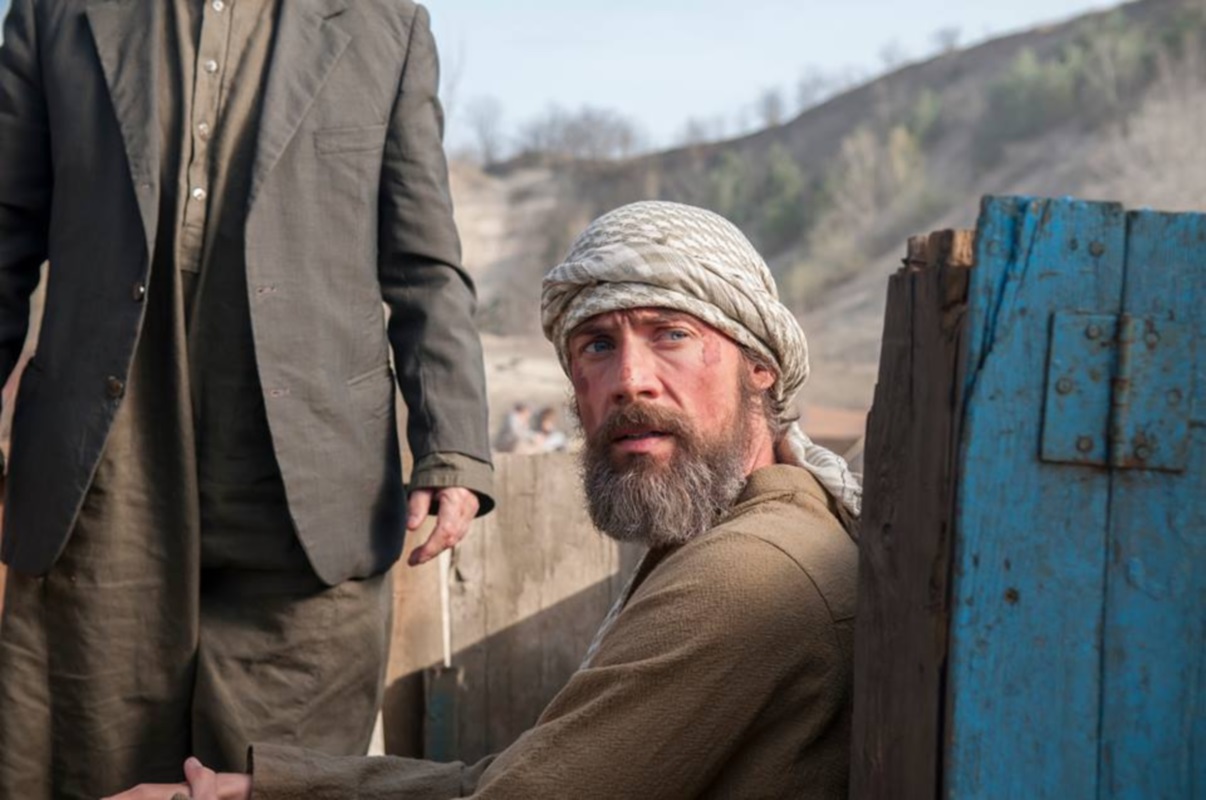 I wrote last week that I’d have this post up, but I just couldn’t make it. 1) I honestly didn’t know what to write about 2) I was progressively getting sicker and sicker. Not sick in a “flu” type of way, but sick in a “my anemia is kicking in and I need iron” type of way. Suffice it to say, I stayed in bed all weekend, watching LEGO set reviews (shoutout to JANGBRICKS).

Anyways, let’s get on with it. 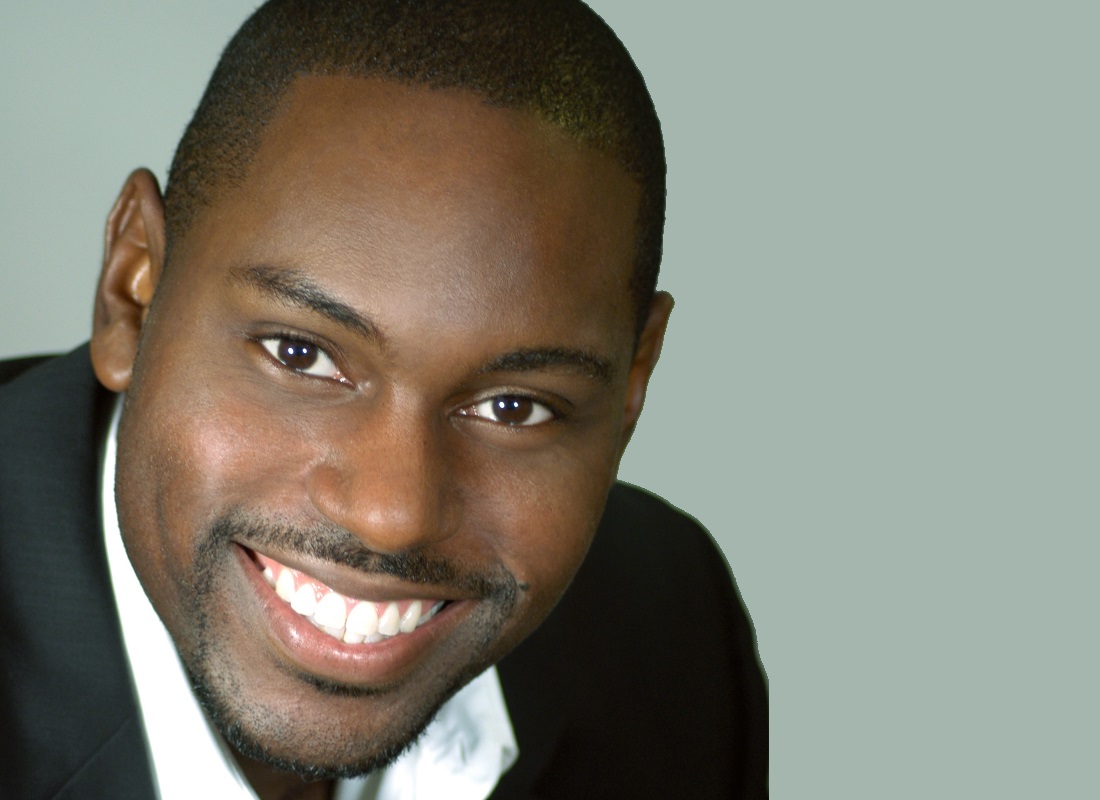 After Trayvon Martin, Michael Brown, Tamir Rice and John Crawford III, Eric Garner, the Charleston massacre and now suspicious church burnings that are somehow “weather-related,” yet happening within miles of each other, America is tired. Black America specifically. But with so many problems with policing, gun violence, and the root cause of all of these—racism—to take care of, you might be wondering where to begin, much less how to take care of yourself in the midst of this ongoing trauma.

I’m happy to have spoken with Dr. Isaiah Pickens, an NYC psychologist and founder of iOpening Enterprises. I spoke with him about how implicit and explicit biases come into play when discussing racism, how some people manage to break out of racist ideology, and how we should engage in tough conversations about race, and where he hopes America is headed.

Donnie Yen is best known for his role in the iconic Ip Man, but now, Ip Man might be going to into outer space. 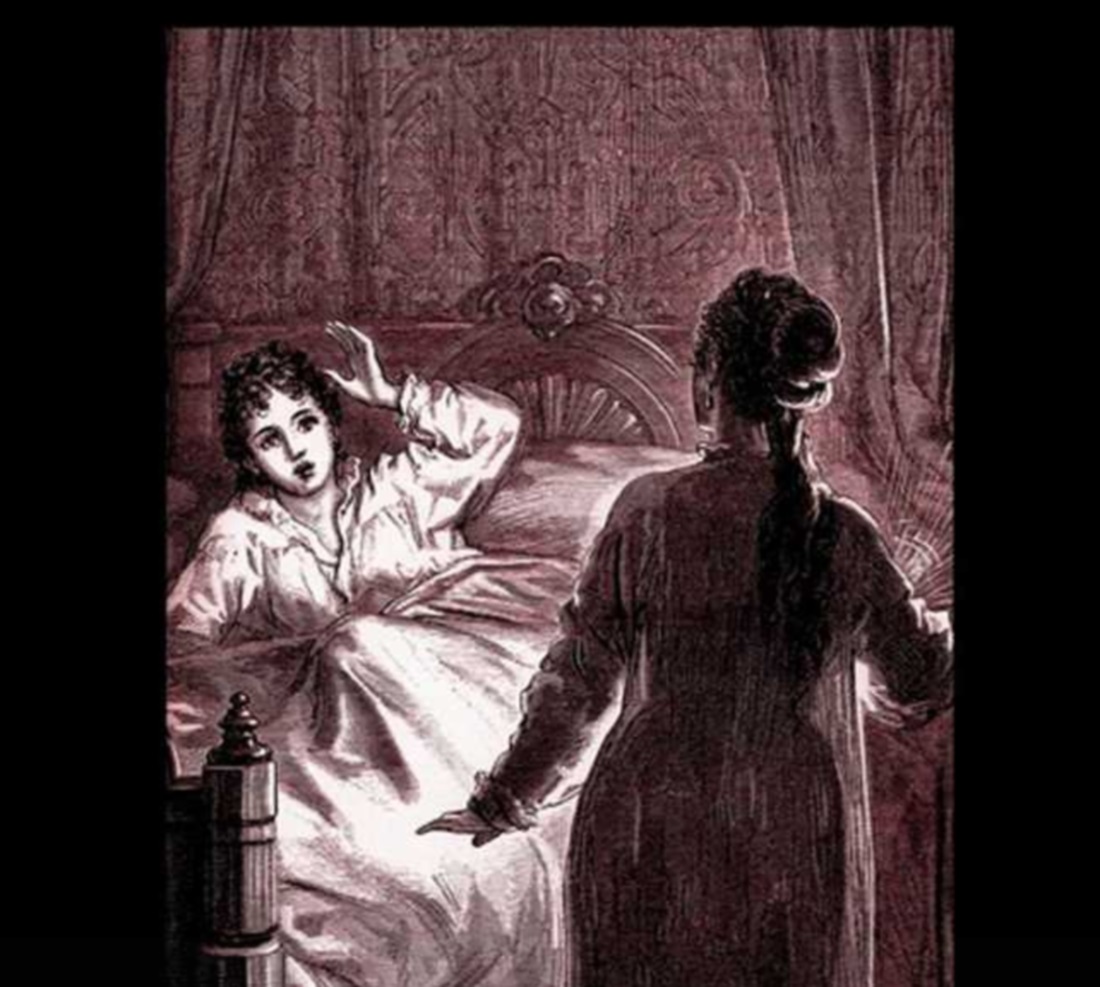 Carmilla is a vampire book that, in my opinion, really isn’t as veiled of a homoerotic piece of fiction like Dracula is. While Dracula is couched in mystery and has a fairly strong tug of (suspiciously aggressive) heterosexual love, Carmilla is  full-on lesbian erotica. But also like Dracula, it’s also a piece that functions as a cautionary tale against same-sex love. 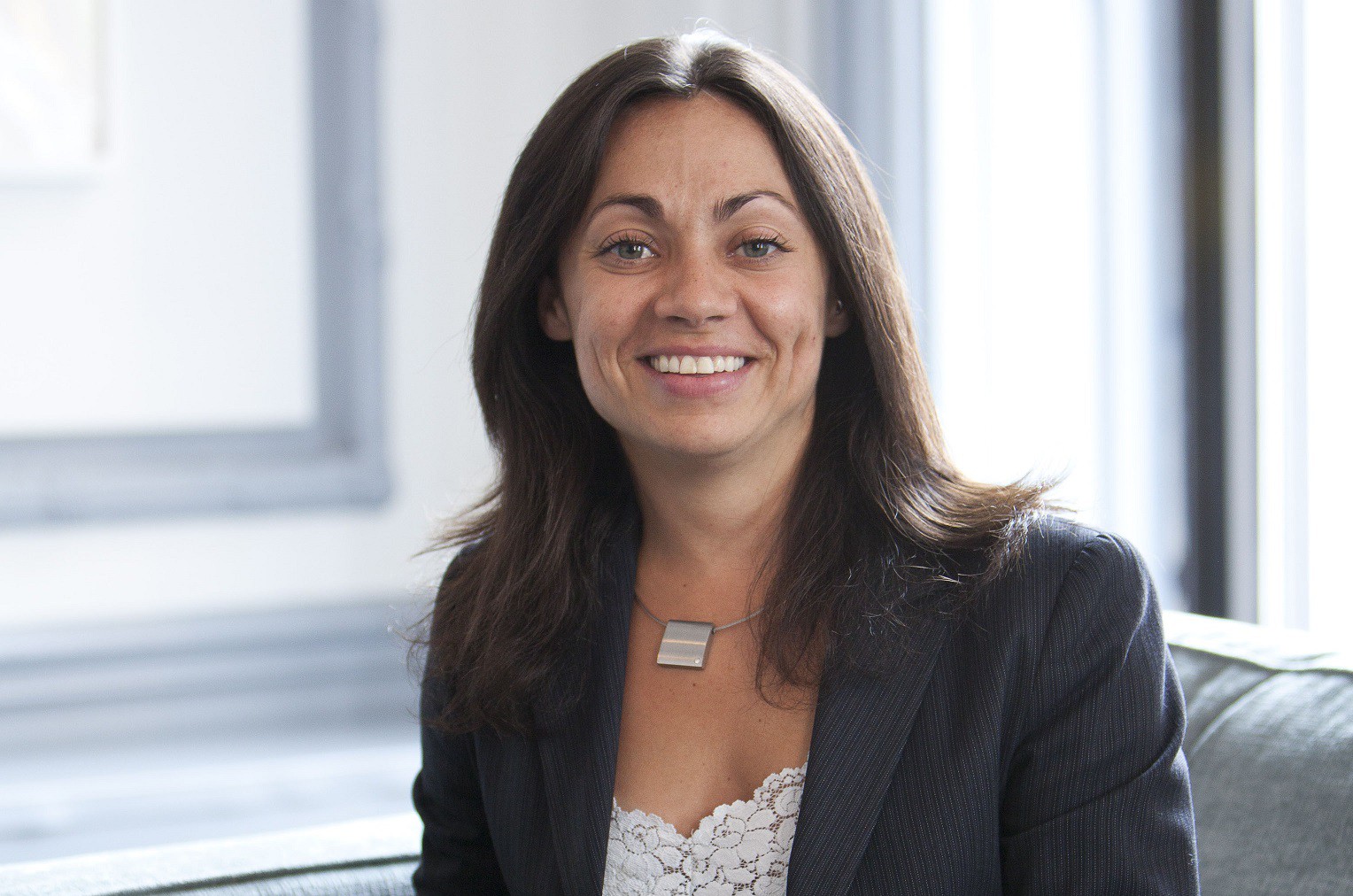 After the SCOTUS ruling on marriage equality last week, there have been many celebrations (and rightly so), but there’s also a sense of “what’s next?” that’s beginning to come into play. With some states still resistant to handing out marriage licences and political hopefuls running on the platform of religious freedom, some might be wondering just what’s the next phase of the LGBTIQA civil rights fight as far as the right to marry is concerned.

I was excited to speak with Angela Giampolo of Giampolo Law Group earlier this week. The Philadelphia, PA-based law group focuses primarily on LGBT law, family law, business, real estate, and international law. Along with her work as an attorney, Giampolo has written several columns for notable sites such as Philadelphia Gay News, Edge Media Network and Philadelphia Business Journal, and has been featured as a guest on radio and television (including the likes of Fox News and WHYY, Philadelphia’s NPR station).

In this interview, Giampolo gives her reaction to the ruling as well as what people can expect now that the ruling has taken effect. She also discusses her hopes for America when it comes to minority issues in general. 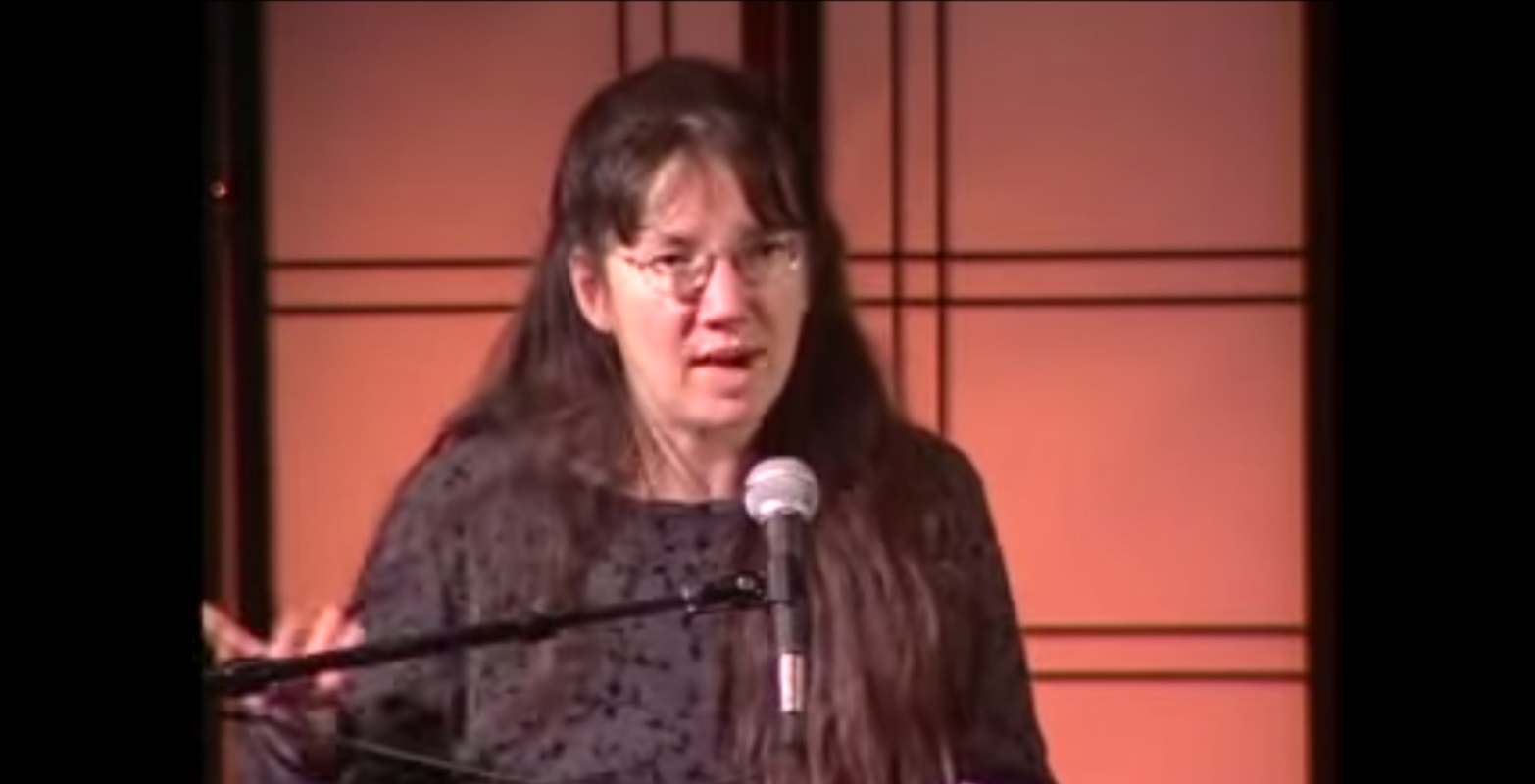 Just when we hoped the Rachel Dolezal effect would be an anomaly, there are some new stories of other people perpetuating a different heritage to the nth degree. 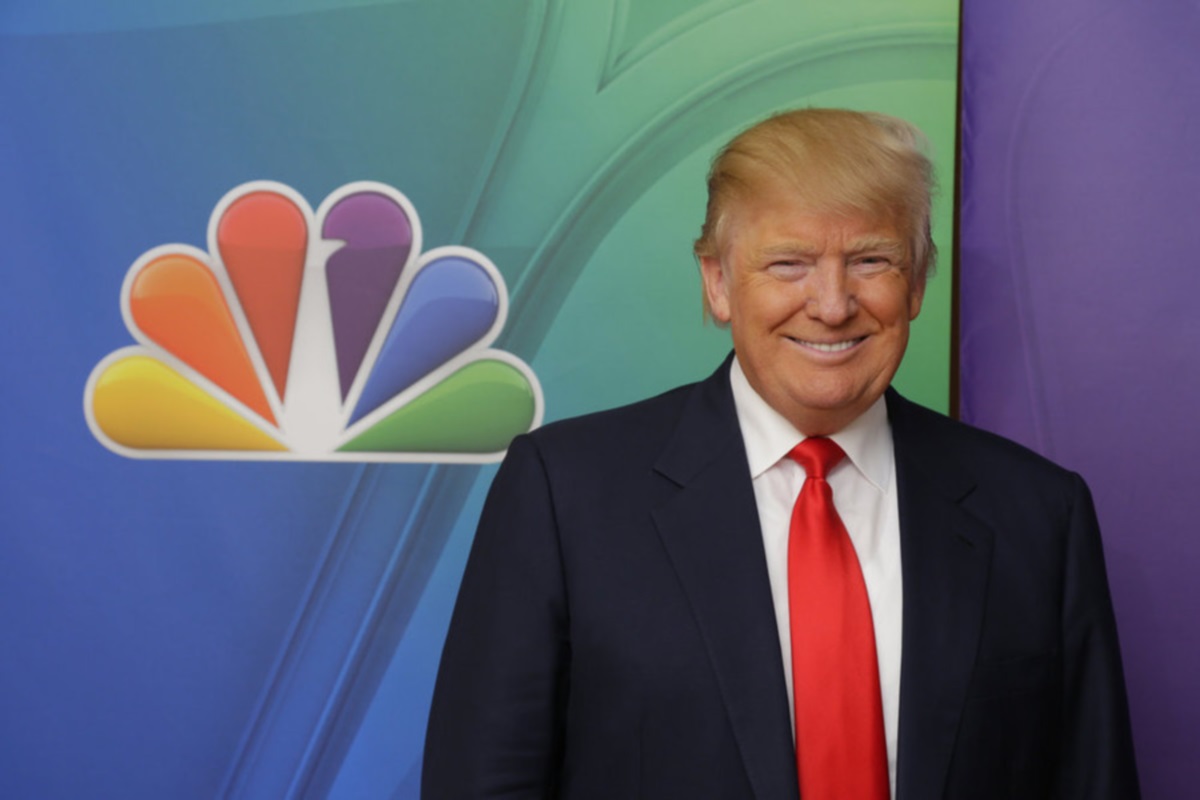 More about Donald Trump! Things are getting bleak for him (which, for a lot of people, means things are finally coming back to bite him in the butt). Here’s what’s going on. (If you need a primer, click here). 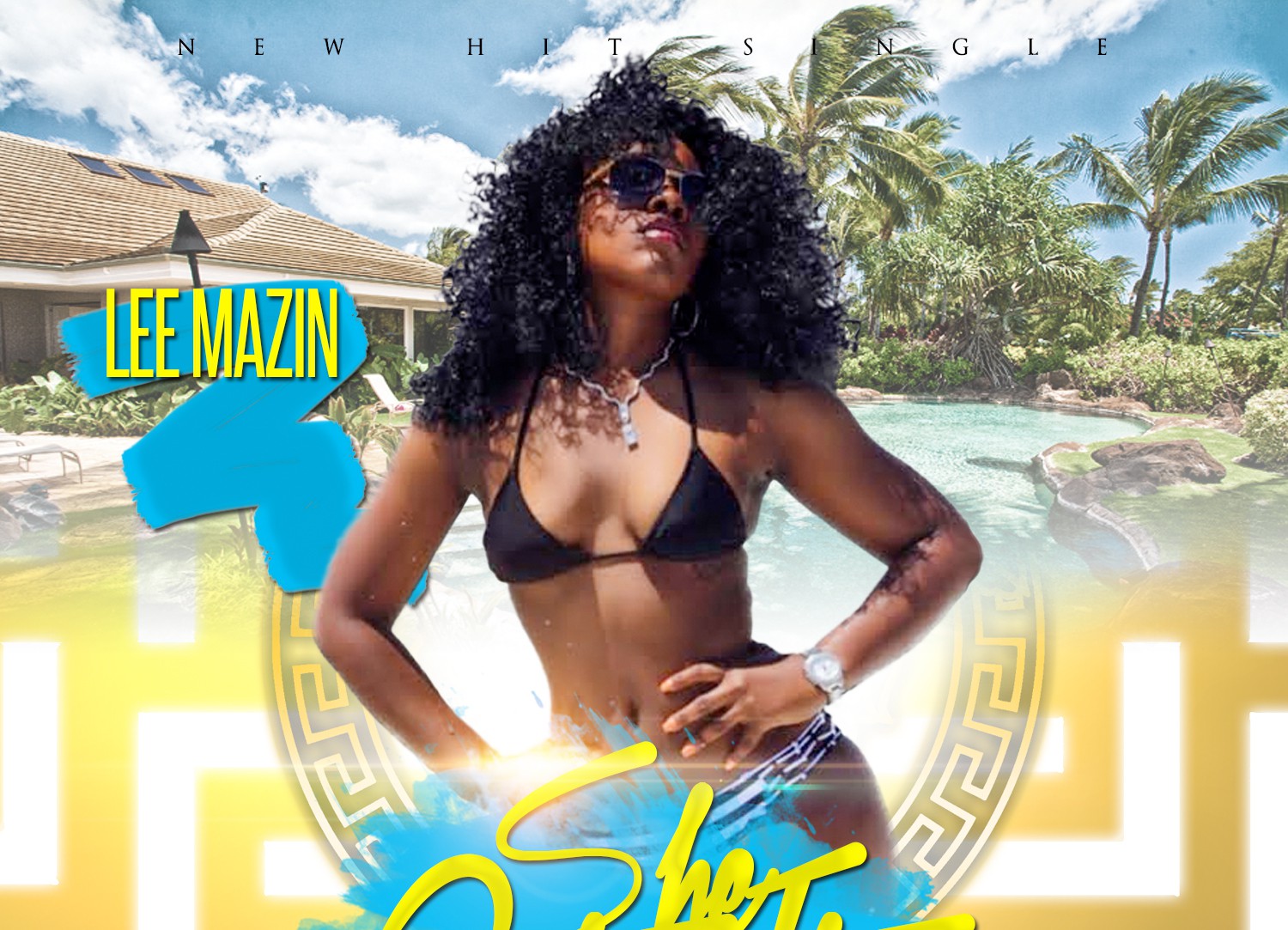 Do you need some new music to add to your playlist? If so, Lee Mazin is someone you need to be looking out for. Mazin has been named by Meek Mill as the First Lady of his Dreamchasers label, and it’s easy to see why. To me, Mazin’s raps and songs are very much a part of the new age of rap and hip hop, a lane occupied by Sharaya J., Jidenna, and Tink.

I was excited to be able to speak to Mazin in advance of her performance for the Power 99 Powerhouse in Philadelphia, her hometown. Read below to see who her inspirations are, how she gives back to the community, and where she sees rap going in the future.

Active Voices Wants You to #CheckYourBias 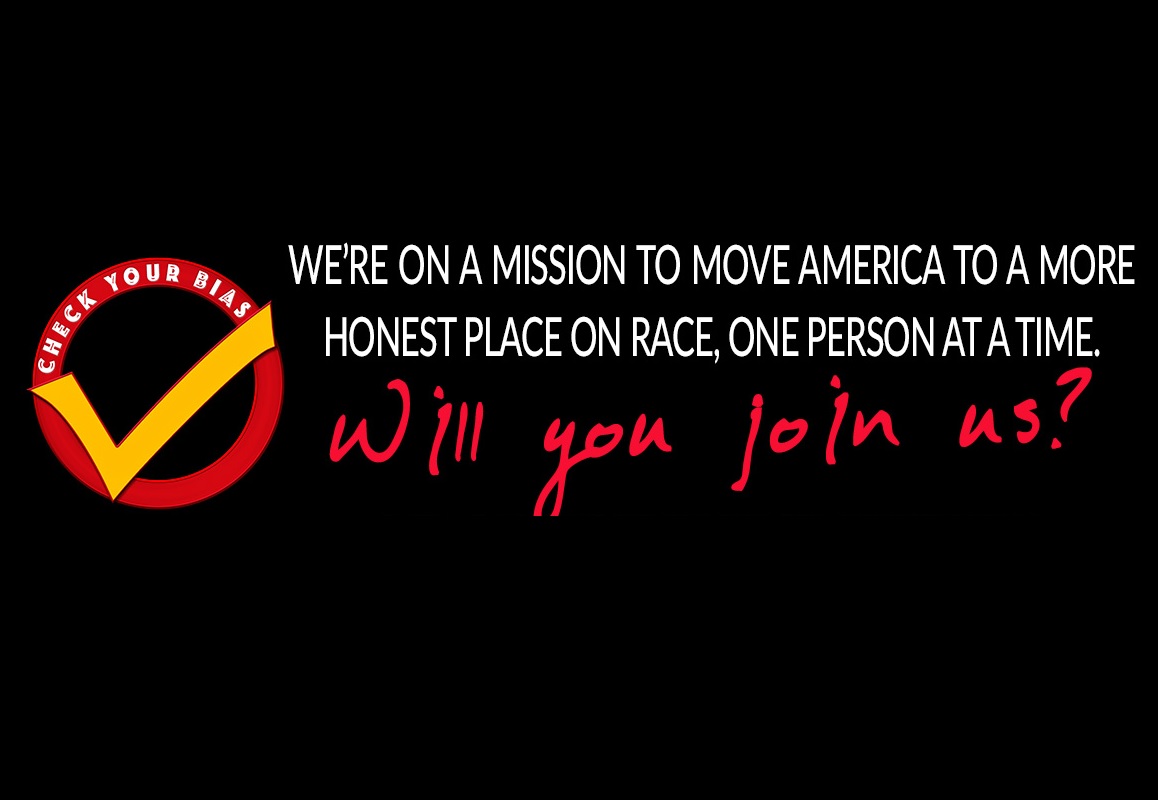 There’s a fact about humans—no matter how conscientious you are, you will always have a social bias. This fact has been repeated often (even in an interview coming up on this site). But It’s one thing to know this fact and do nothing and another to know it and act on curtailing that impulse to perceive bias. It’s also another thing to not even know you have bias. That’s where Active Voices comes in.