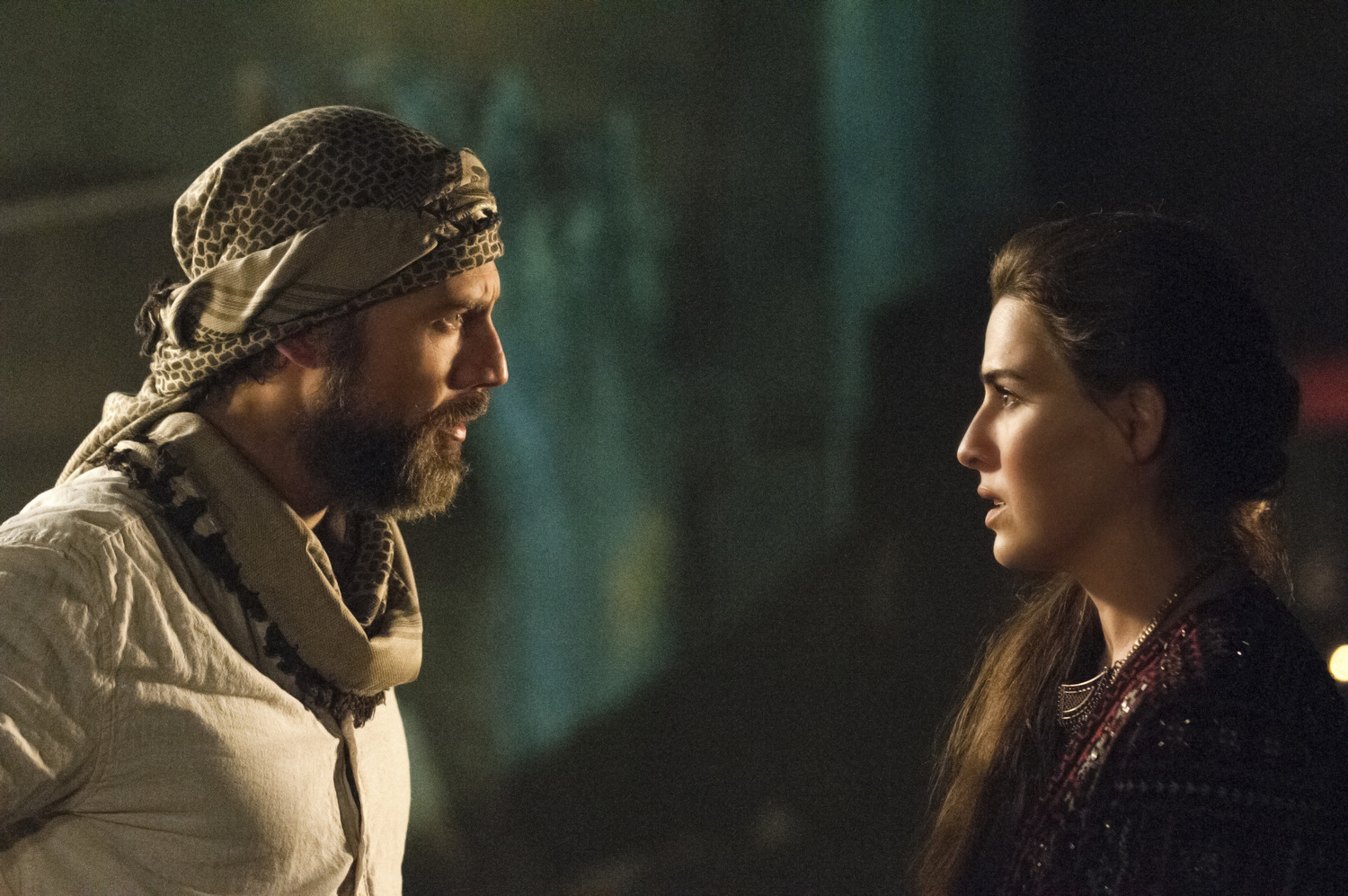 The more and more I watch Tyrant, the more engrossed I become in most of the character storylines. To me, the Al-Fayeed storylines —the ones directly involving the members of the ruling Al-Fayeed dynasty—are the show’s brightest, most cohesive parts. However, one Al-Fayeed I have to leave out is is Bassam; even though his part in the resistance fight is becoming more fleshed out and interesting, I can’t really cosign Bassam’s reasoning for becoming a part of the resistance because I know he’s only doing it to get closer to Jamal so he can (try to) take him out.

Check Out Tons of Film Stills from The Man from U.N.C.L.E. 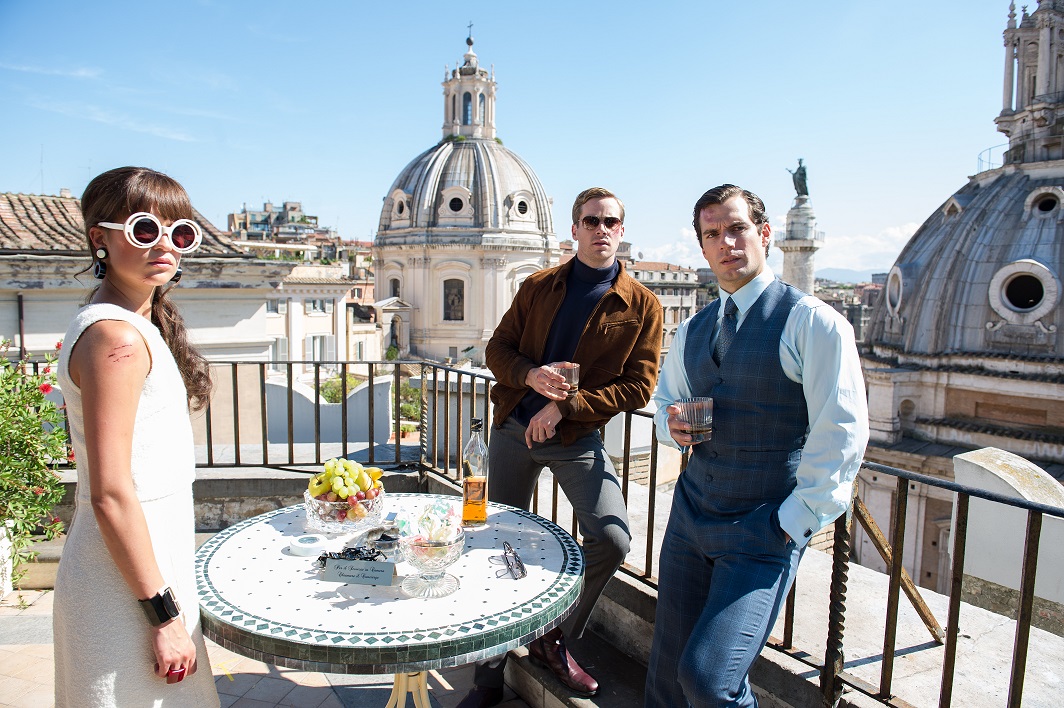 Remember Snatch, starring Benecio Del Toro and Brad Pitt and Dennis Farina and all those cool people? I’m sure you remember Sherlock Holmes, starring Robert Downey Jr. and Jude Law. Both films were directed by Guy Ritchie, and if you’re a fan of his directorial resume, then prepare yourself for The Man from U.N.C.L.E. 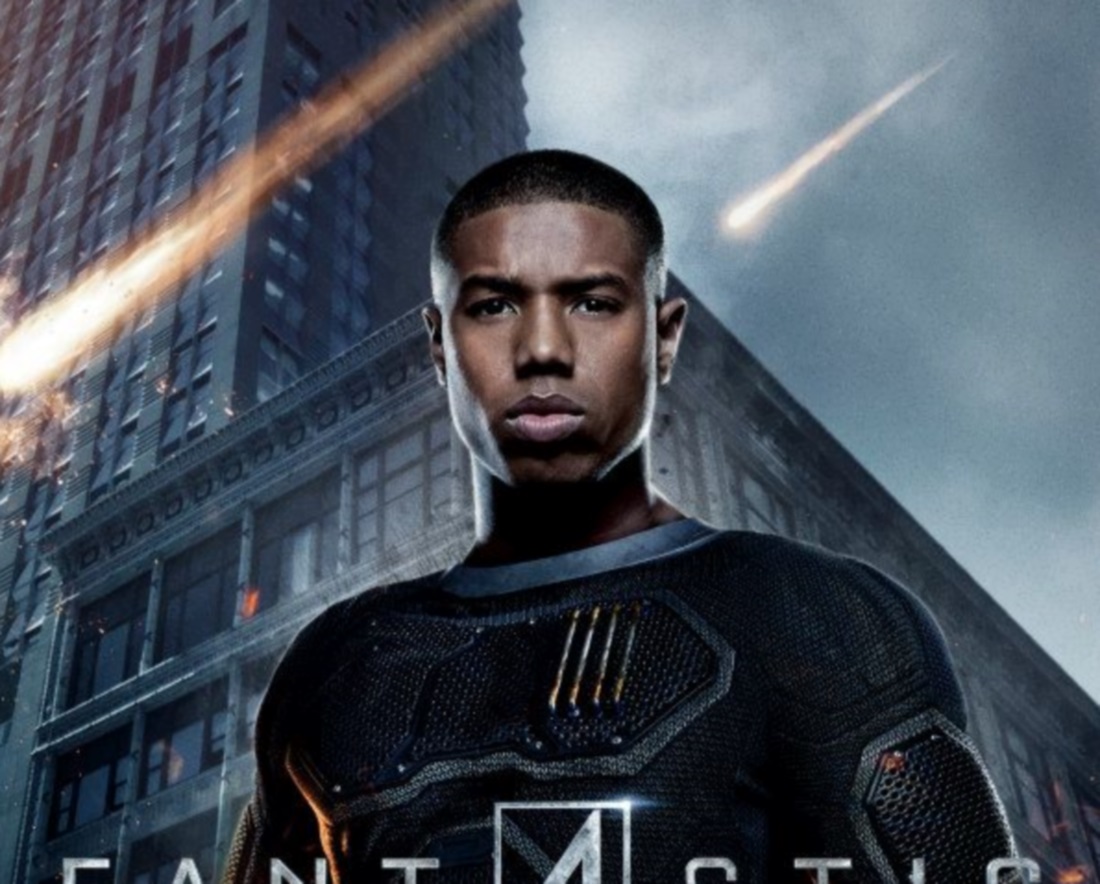 Fantastic Four might be suffering at the box office, but that won’t stop me from supporting Michael B. Jordan’s turn as The Human Torch.

This is possibly the most anticipated interview I’ve done in a while, and the excitement has been such that it scared me, to be honest. But here it is, the interview with Leigh Dana Jackson, one of the writers and producers of Sleepy Hollow.

For those of us who have watched Sleepy Hollow since the beginning, most of us are aware of how Season One is completely different from Season Two. I don’t need to go back into the specifics; you can just read my coverage to see what happened last year. However, Season Three promises to bring back much of the magic of Season One and then some, if you read the tea leaves of Jackson’s answers.

I was happy to write to Jackson via email about how he got started in television writing, the plight of POC characters in television, what happened during the writing process of this season, and his feelings about that Twitter situation that erupted over the word “patience.” I was also able to ask 10 fan questions out of the multitude of questions I received, and even though the questions are, basically, questions asking for spoilers,  the one-word answers he does give are very enlightening and should (hopefully) last the fandom until October. 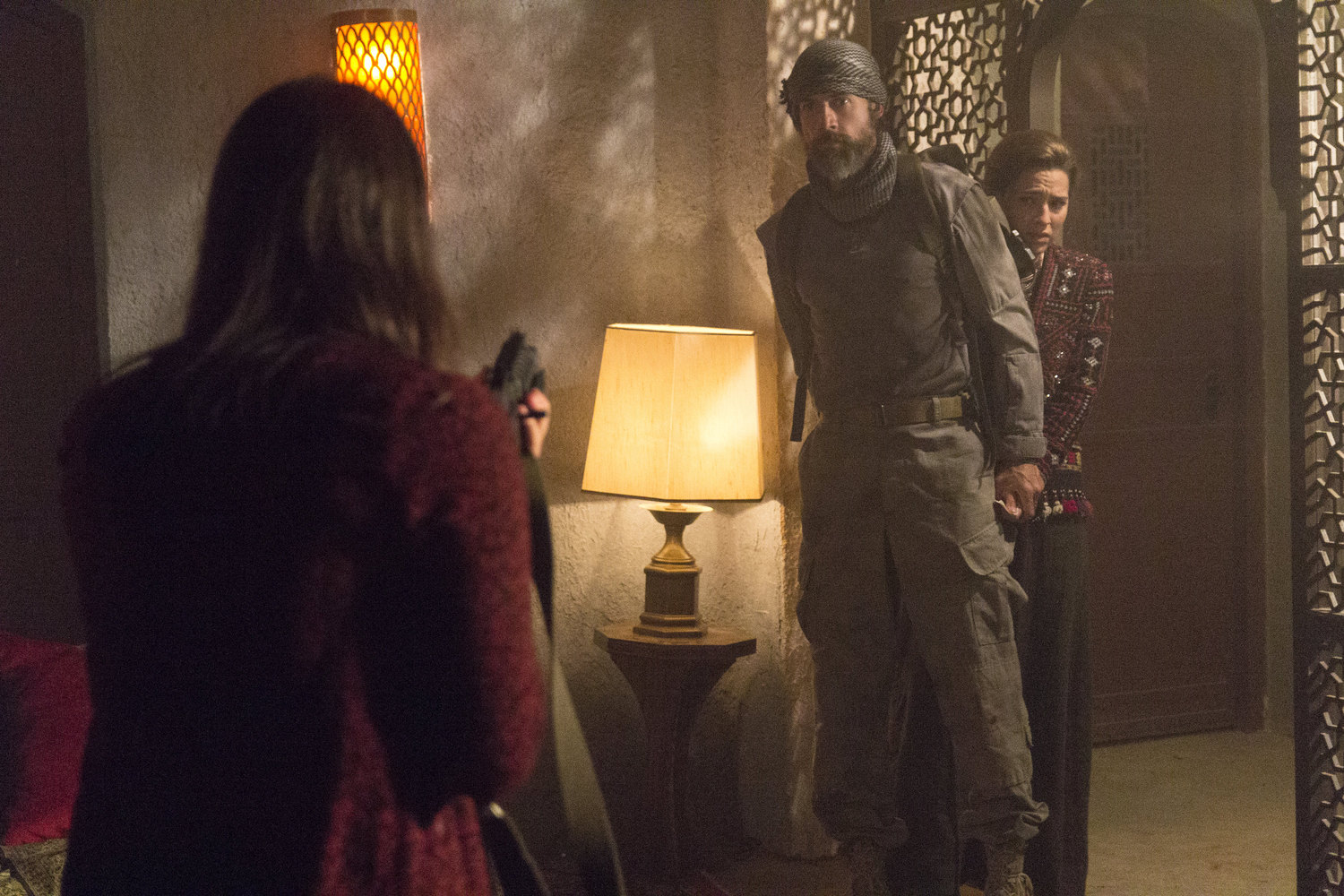 I nearly let the day slip by without my quick thoughts on Tyrant! I’m here to rectify that.

Native and Black Solidarity: Why Mykki Blanco Is Right 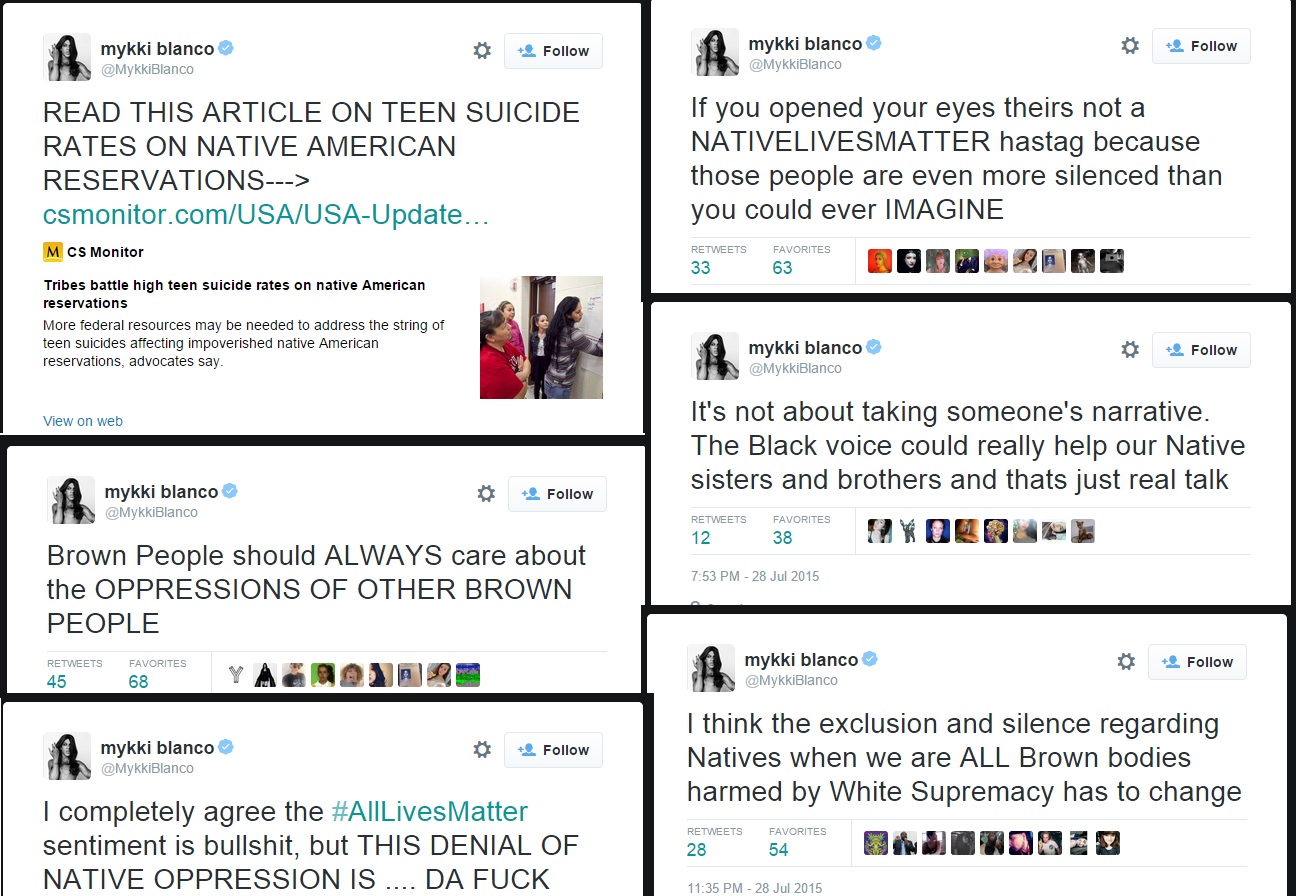 James Baldwin is quoted as saying, “To be a Negro in this country and to be relatively conscious is to be in a rage almost all the time.” If that’s true for black people, I’d say the same has to be true for Native Americans, particularly since they were the first non-white people of America to be brutalized. It’s for this reason that I’ve always thought Native and black people should work together to help end each other’s strife, and it’s also this reason that I was confused as to why people were getting on rapper-turned investigative journalist/activist Mykki Blanco’s case. 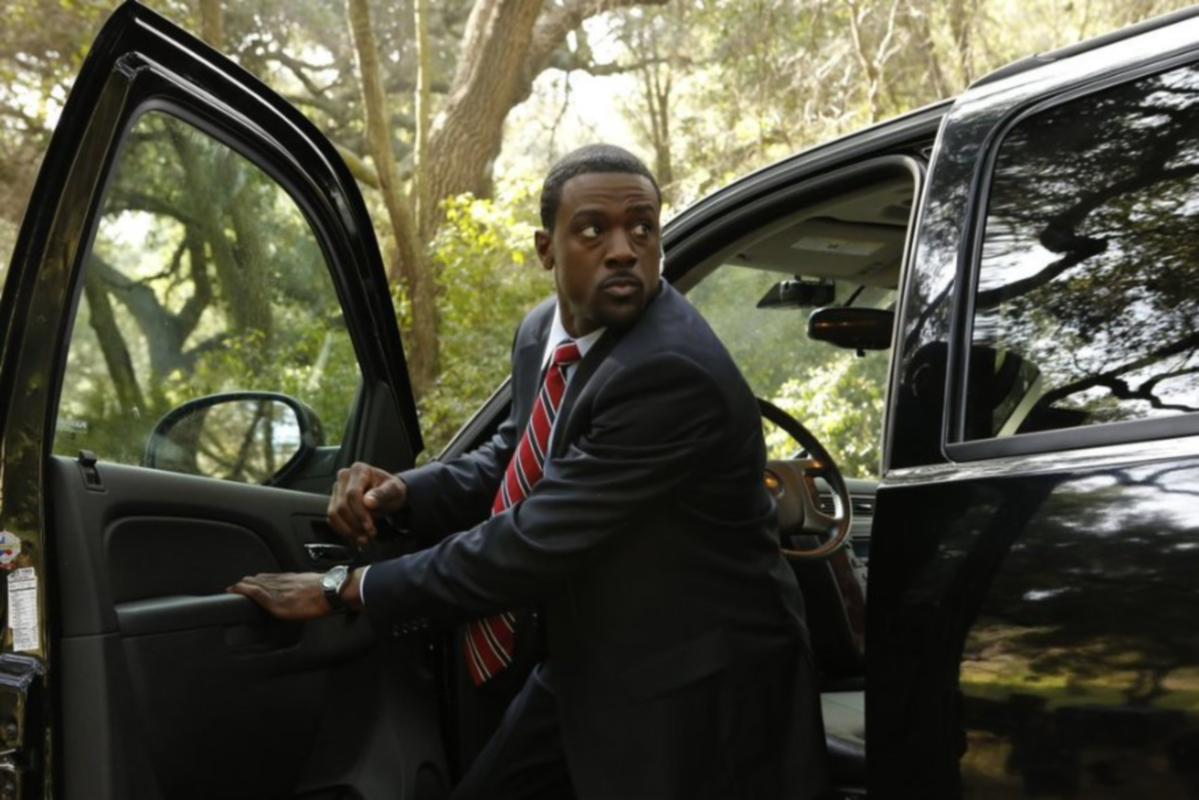 I wrote on Twitter that I wouldn’t write anymore about Sleepy Hollow until the premiere of the third season, since I kinda lost my “journalist” stance on Sleepy Hollow reporting and got way too into the fandom than I would have liked, but I do want to touch on the fact that Lance Gross has joined the cast! I’m excited to see him as Abbie’s boss (I’m assuming at the FBI).