Empire news! We’ve got some Empire news here! Empire and Creed news, to be exact.
First of all, I’M BACK! If you’ve kept up with me on Twitter, you would know that I spent about 30 hours moving COLOR to a self-hosted situation. That was a set of trials housed in a tribulation, but I got it done.

The move (and the subsequent tiredness afterwards from losing sleep for two nights) left me too drained to actually write recaps for this week, but I am getting my juices back up to recapping the first episodes of the fall season of Minority Report, Fresh Off the Boat, and others.

Speaking of fall TV, the first article of the new site is about Empire! Specifically, a certain promo that’s going to air during the Empire Season Two premiere. That promo is for the upcoming film, Creed, the Rocky spin-off starring Michael B. Jordan as Apollo Creed’s son, who has Rocky himself (Sylvester Stallone) as his trainer.

Along with the promo tonight, the first Creed poster will debut exclusively on Twitter at 5pm PT on the film’s Twitter handle, @CreedMovie. I’ll have the poster as soon as it debuts and update this post. Until then, take a gander at some official stills from the movie.

ALSO READ:  A brief history of invisibility on screen 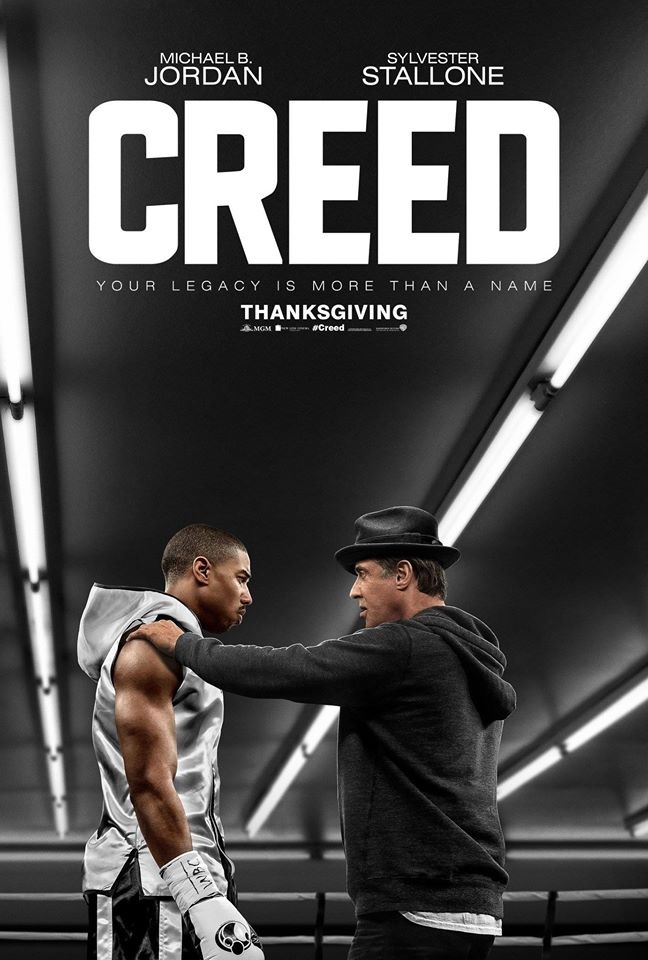 Mo’ Reviews: ‘The Mentor’ Wants To Be Great, But Drinks Its Own Kool-Aid