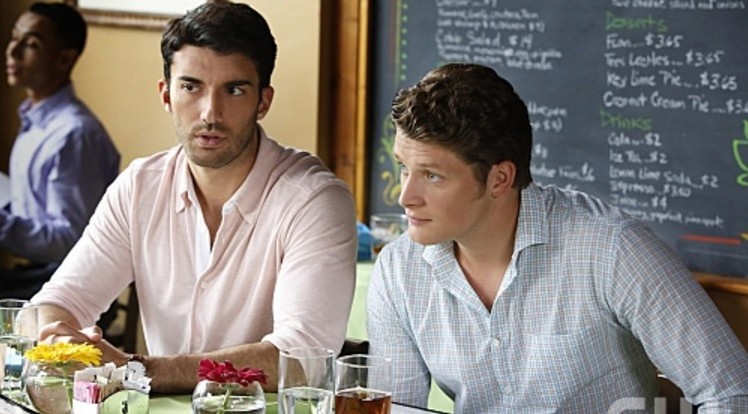 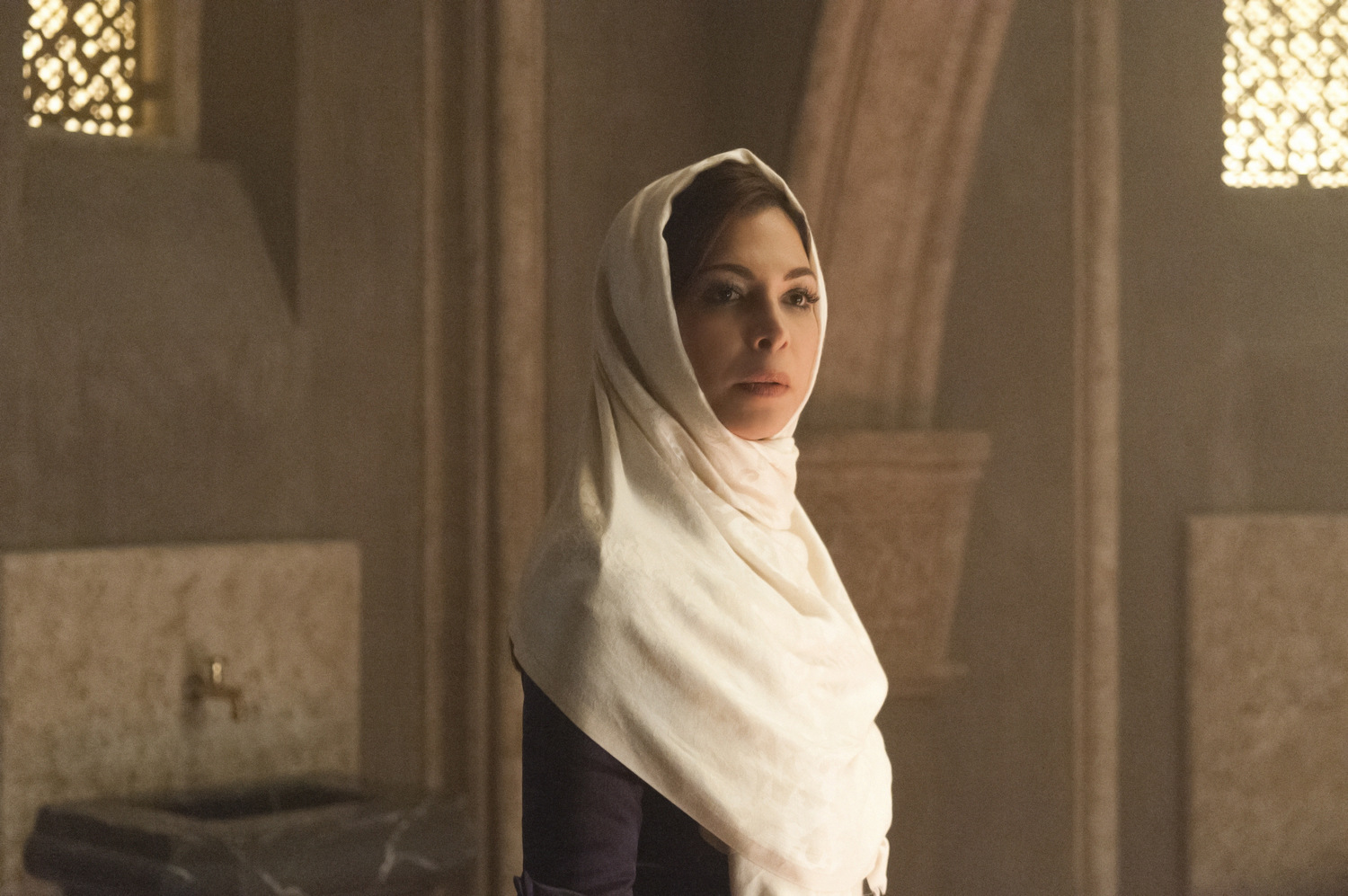 I’m so glad that Tyrant was renewed for a third season! Last season was an amazing ride, with well-written story arcs, compelling characterization, and scary action sequences. Because of what happened last season, I have some very high hopes for next season. Five of them I outlined in my Entertainment Weekly Community post, “5 Things That Must Happen in “Tyrant” Season 3.”

Have You Watched Telemundo’s “Celia” Yet? 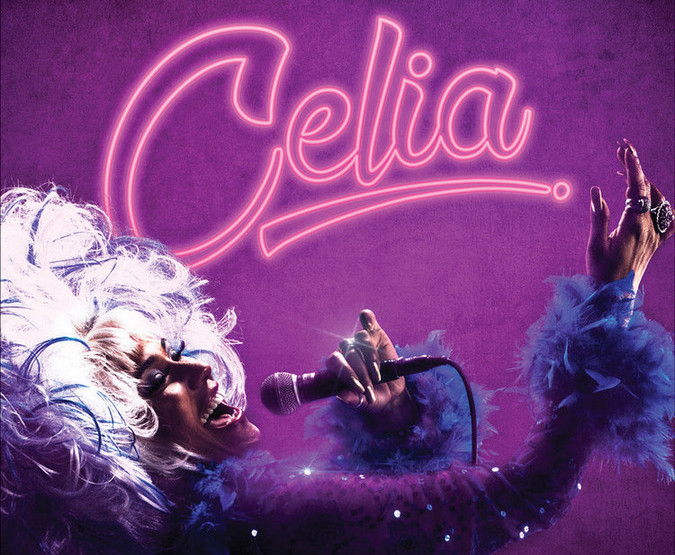 As the title asks, have you watched Telemundo’s new TV show Celia yet? I am a huge Celia Cruz fan, so much so that even though I’m still not good at Spanish (I must practice), I know all the meanings behind Cruz’s songs. Cruz is one of the greatest Latin singers ever, and for me, she’s one of the best not just because of her talent, but because she was always unapologetically herself and unapologetically Afro-Cuban. Songs like “Yemaya” and “Rie y Llora,” among many, show this off.

Singer/Songwriter Jaafar to Perform at The Roxy October 21 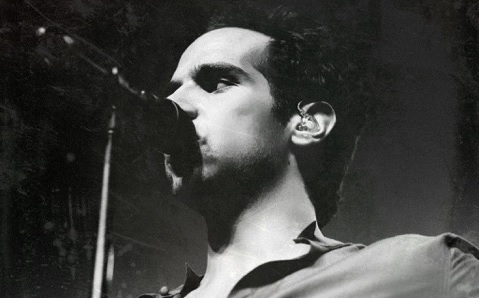 You might recall my interview with Jaafar, the talented international singer/songwriter whose latest single, “Sixteen,” is blowing up in both America and around the world. If you read the interview, loved the music, and want to see more of Jaafar, you’re in luck. Jaafar will be performing Oct. 21 at The Roxy in West Hollywood, CA.

I’ve just seen the trailer for Star Wars: Episode VII—The Force Awakens, and it was amazing! 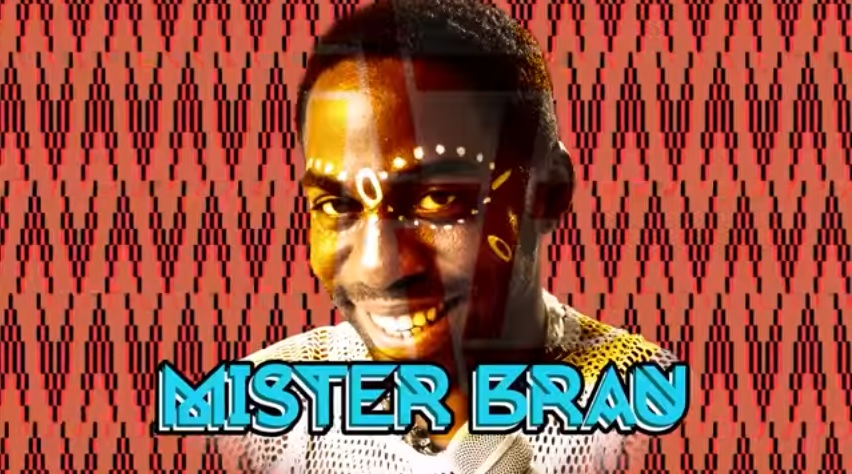 Move over Empire—Mister Brau is taking over Brazil’s airwaves, and, like Empire, it’s causing a buzz in how Brazilian entertainment views its non-white audience. 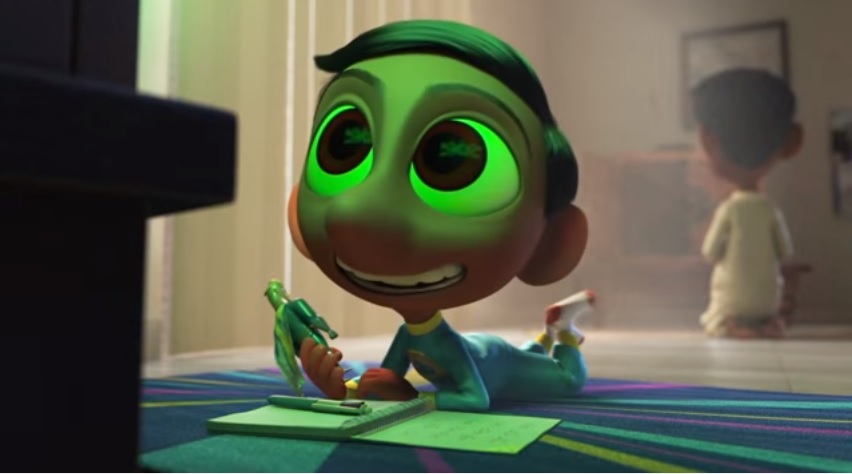 This is kind of an inflammatory title for a post, but it’s true: Disney and Pixar (or in its current configuration, Disney/Pixar) has a history of blocking other characters out and portraying a majority of their characters as white, even though their audience is much more than just white Americans. Finally, Disney/Pixar is working towards more diversity with their short film, Sanjay’s Super Team.

Why People Are Calling Out “The Martian” for Whitewashing

I don’t know why I’ve been putting off this post about The Martian for so long. I guess it might be because, even though I run a site about race and culture in entertainment, I get fatigued from having to write the same story over and over when it seems like Hollywood will never learn. Also, I didn’t feel like writing about Matt Damon again, even on the most ironic level (because the irony is that even though he’s not involved directly in the backlash The Martian faces, he has been embroiled in racial entertainment politics already, in which, as he said to The Hollywood Reporter after watching the now infamous episode featuring the heated exchange between him and Effie Brown, he made himself “look like an an asshole”). But I have to write about this, and you’ll see why.

“Sleepy Hollow” Ratings Woes: Should You Be Worried? 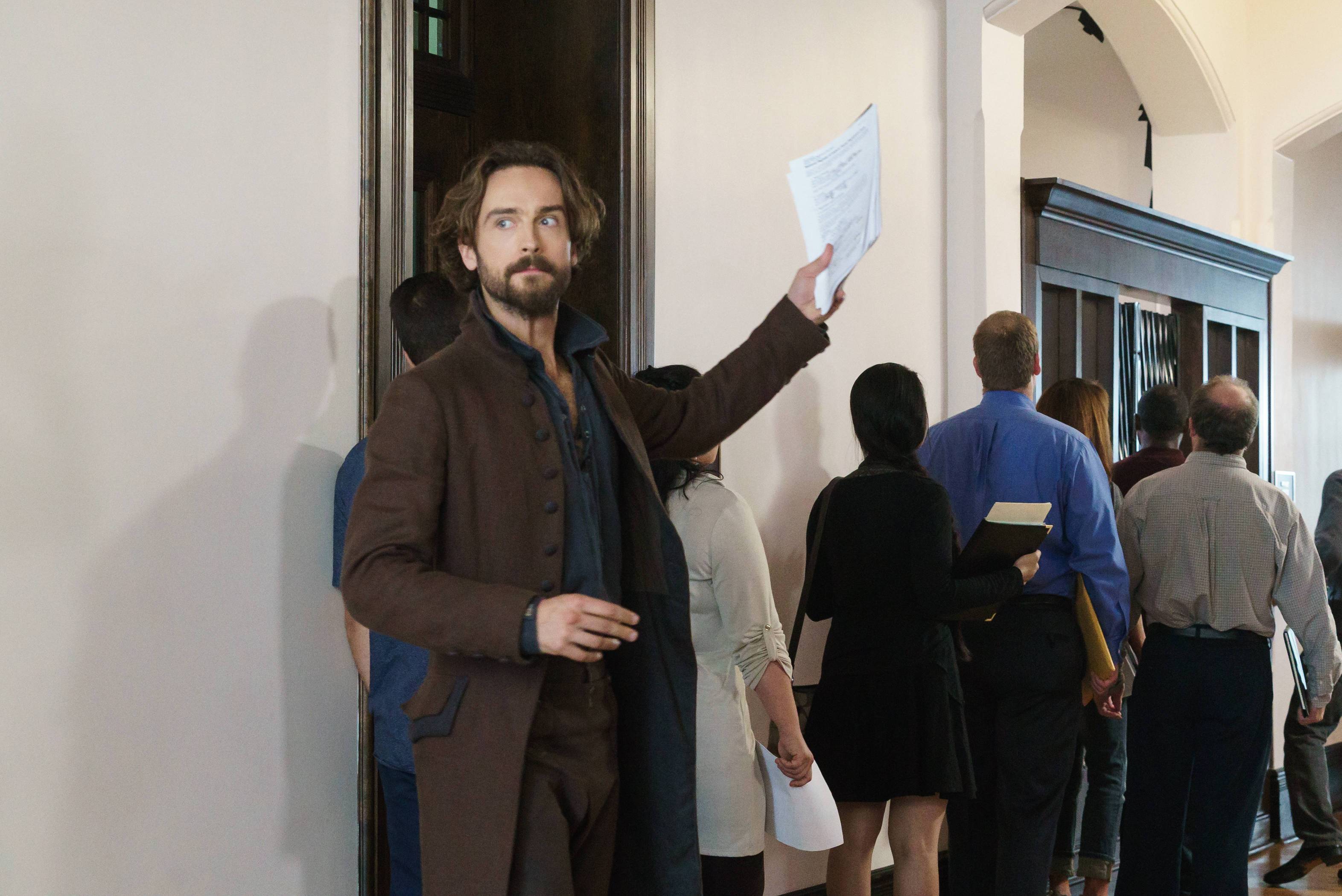 I’ve been keeping tabs on Sleepy Hollow‘s ratings this season, and even though we’re only three episodes into the season, I think it’s time to start looking at things objectively instead of subjectively. Sleepy Hollow is facing some tough times when it comes to ratings, and if support doesn’t come soon from viewership, the tough times are going to get even worse.

“How to Get Away with Murder” React: No Twincest! 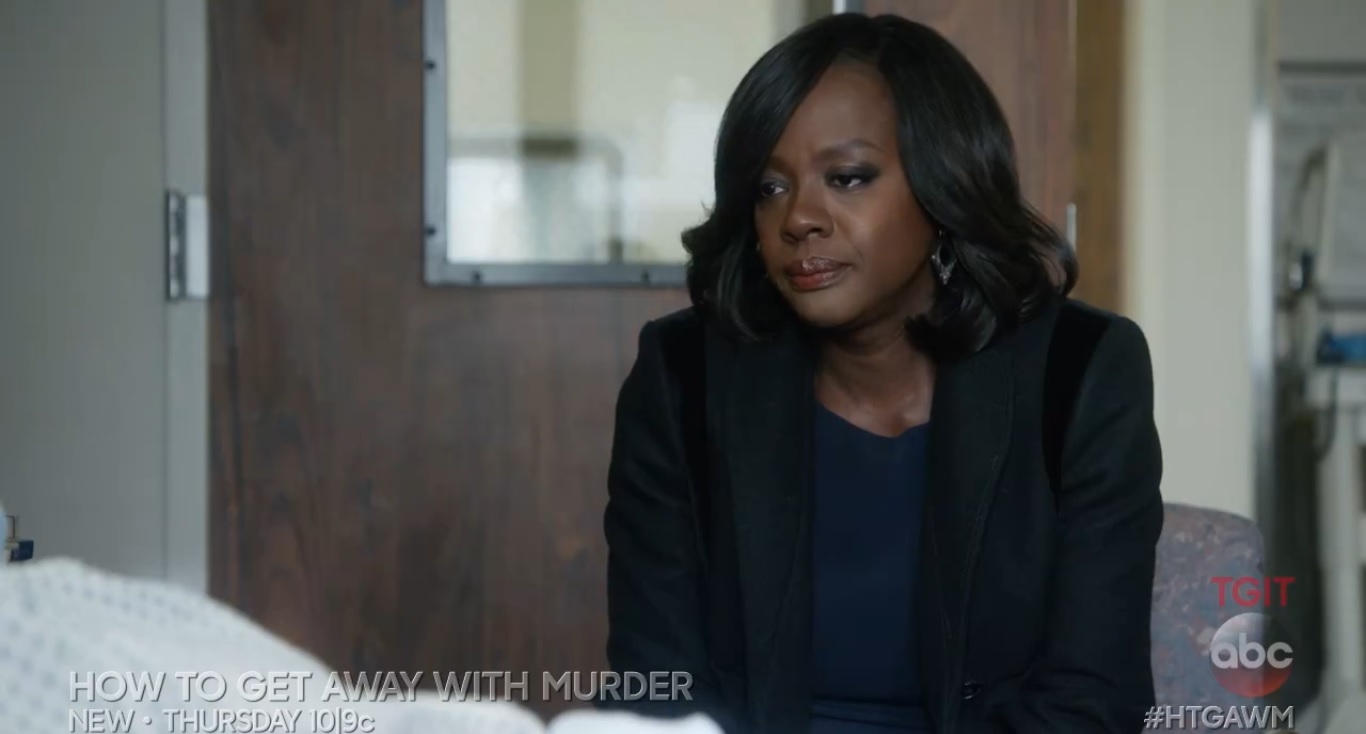 In the latest How to Get Away with Murder episode, “Skanks Get Shanked,” stuff happened. Now I’m tired.