I have two pieces of Warner Bros. movie news to share! First, we’ve got the first look of Gal Gadot in Wonder Woman! It seems she looks the part. 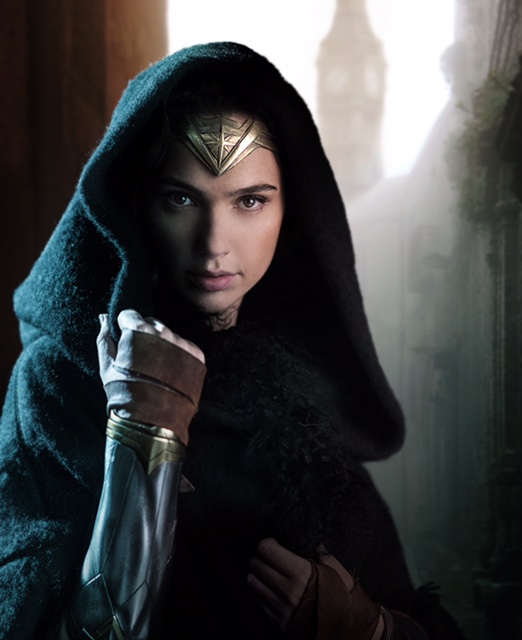 Also, the trailer  and poster for Central Intelligence, starring Dwayne Johnson and Kevin Hart, is out! It looks like it’s going to be quite hilarious, but also, having The Rock in a film goes a long way. Check it out. 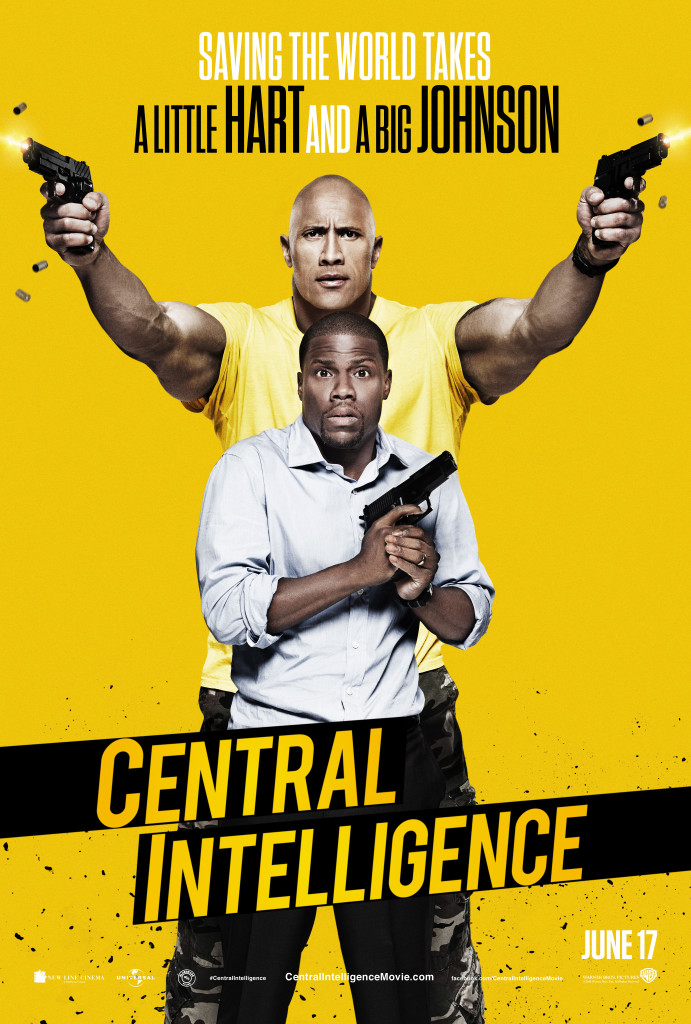 Dwayne Johnson and Kevin Hart star in the action comedy “Central Intelligence,” for New Line Cinema and Universal Pictures. The story follows a one-time bullied geek, Bob (Johnson), who grew up to be a lethal CIA agent, coming home for his high school reunion. Claiming to be on a top-secret case, Bob enlists the help of former “big man on campus,” Calvin (Hart), now an accountant who misses his glory days. But before the staid numbers-cruncher realizes what he’s getting into, it’s too late to get out, as his increasingly unpredictable new friend drags him through a world of shoot-outs, double-crosses and espionage that could get them both killed in more ways than Calvin can count.

What do you think about these films? Give your opinions below!

ALSO READ:  Mo' Reviews: 'Give Or Take' Is A Heartfelt Look At Grief
Please follow and like us:

From Monique’s Desk: Mulan Is Back!