2015 saw a ton of explosive shows vie for our attention, from the new seasons of How to Get Away with Murder, Scandal, and Empire, to the new faces on rookie shows like Rosewood, Quantico, and The Grinder (or, in The Grinder‘s case, familiar faces we haven’t seen in a while). But if there were two new shows that captured the imagination more in 2015, they would have to be Mr. Robot and Into the Badlands.

There are tons of reasons as to why Mr. Robot and Into the Badlands stole everyone’s hearts last year, but let’s break it down into digestible, bulleted points.

Men of color in the leads: There have been quite a few shows during the 2015 fall season that had people of color in the driver’s seat of their shows, and Mr. Robot and Into the Badlands were no exception. However, what makes the two leads in these two shows, Rami Malek and Daniel Wu respectively, is that they are men of color who usually don’t get the Hollywood spotlight. There can be black leads all day now that Empire has proven the model for non-forward-thinking Hollywood masses; there’s still a hump when it comes to actors of Middle Eastern and Asian descent holding down dramas. Even with the success of comedies like Fresh Off the Boat and Dr. Ken or FX’s Middle Eastern-set drama Tyrant, studios are still hesitant about giving Middle Eastern and Asian actors the due they deserve. 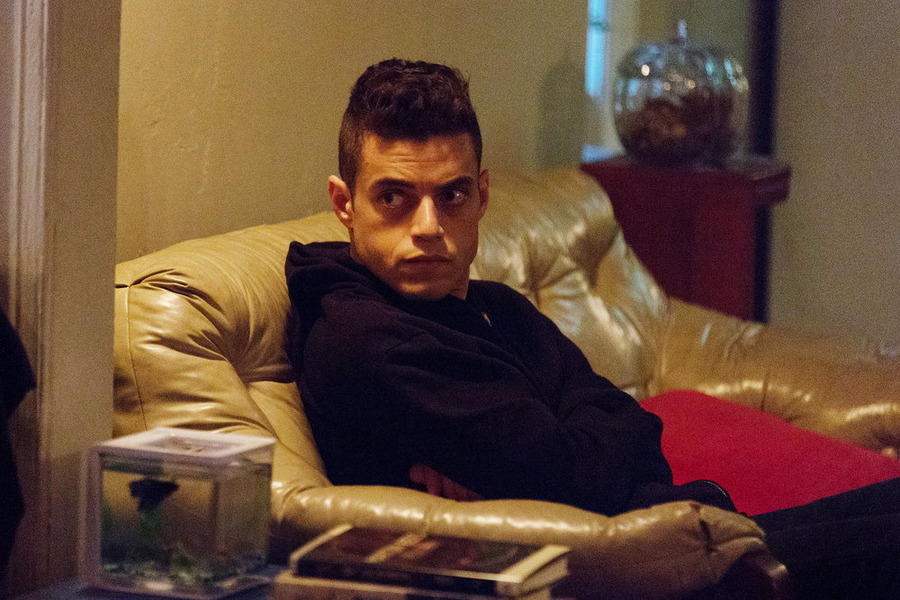 Rami Malek, of Egyptian descent (and 1/8 Greek descent, according to Wikipedia), astounded audiences as the drug-addicted, chronically depressed and existential hacker Elliot in Mr. Robot. The show had already made history for being an amazingly scripted, cinematic-level project airing on USA Network, a station full of what could be considered middling programming (and it aired in the dead season of television, the summer, no less). But the fact that a man of color, especially a Middle Eastern man, got to play a character that didn’t rely on cheap stereotype or villainy as its defining qualities is perhaps the biggest victory of all. What’s equally amazing is how such a victory went under the radar for so long without someone speaking up about it in praise.

Malek himself filled that void when he was interviewed for TIME Magazine. “I grew up in a society here in Los Angeles, [and] at times I couldn’t understand why I wasn’t playing the roles that were offered to everybody else,” he said. “Was I too ethnic,  or not ethnic enough? I think it speaks highly that a show like Mr. Robot  has allowed a guy like me to be a male lead or considered to be one, which I don’t think would have happened five years ago.”

Some of that same control is evident in Into the Badlands. AMC’s hit show had the support of the network’s top brass when it came to having an Asian lead, but it also goes to Daniel Wu (who also acts as an executive producer) demanding an Asian man as the lead. Wu said he felt the demand was a way to write the wrong that had happened to another Asian actor, the legendary Bruce Lee. In an interview with Slate, he specifically referenced David Carradine being cast over Lee in Kung Fu. “From the beginning, we said that Sunny had to be Asian, and to their credit, AMC was totally down with that,” said Wu.

In the two interviews referenced here, both men don’t discuss the joys of being famous, or what it’s like to be chased down by paparazzi. Both men are more focused on using their platform to advance the social, racial, and cultural justice fight in the entertainment industry. “Why don’t people of color get the recognition they deserve?” asked Malek, who also cited confusion as to why the women’s pay gap hasn’t ever been closed. Wu, in his Slate interview, revealed that he was also able to write another wrong that he witnessed during his time in the industry, which was simply showing an interracial relationship between two non-white characters. Wu cited the negative audience reaction to Aaliyah and Jet Li’s original kissing scene in Romeo Must Die, and how the scene was later changed to a hug because of it. In Into the Badlands, Sunny is in a relationship with a black woman, the local doctor named Veil. “…[I]t’s cool that we were able to right that wrong, too,” he said. Both men know what’s at stake for them and others like them, and it’s heartening to have actors like them looking out for the rest of the POC acting community. 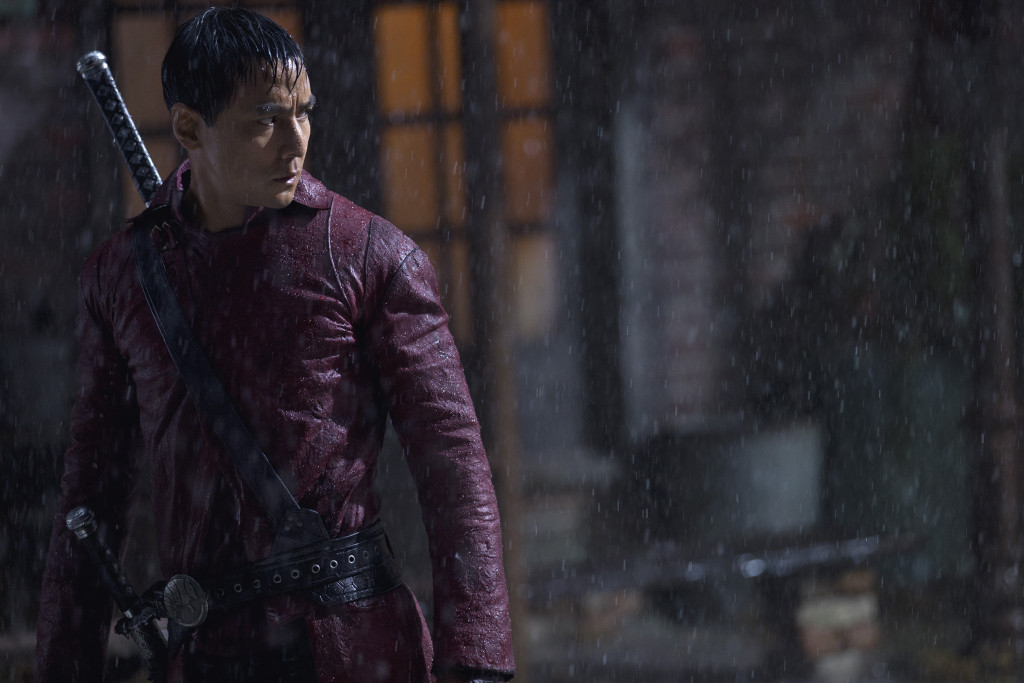 The shows are just plain good: Not to razz USA Network even further, but no one expected a show as good as Mr. Robot to land on the network that shows reruns of NCIS, a network that was once the home of comedy-procedural Psych. The darkness, the bleakness, seemed like it belonged on a network of HBO or Showtime. But the fact that Mr. Robot has elevated the game for basic cable programming reveals that cable networks are realizing just how important quality programming is. Perhaps the message has been taken to heart even more so since Mad Men and Breaking Bad, cable’s two favorite children, aren’t available as crutches anymore. The game had to be upped, and upped it was with Mr. Robot.

The show is unapologetic in its takedown of everything, from Starbucks to capitalism to social media culture. Even scarier is that it’s usually right in its bleak outlook of today’s sheep-like society. The show’s cry for someone to wake up and challenge the system seems to have hit a nerve in today’s Instagram-Twitter-Facebook, perfection-seeking world. If someone had the guts to say the emperor has no clothes, perhaps the rest of us would follow.

The emperor’s nakedness is also revealed in Into the Badlands, but on a more fantastical level. In this post-apocalyptic-esque world, plantations 1) still exist and 2) are still run by white taskmasters (called barons), while many of the slaves and bodyguards (or clippers, as they’re called) are either poor, orphans, non-white individuals, or all of the above. Sunny, the highest order of clipper, risks ruining his relatively cushy (if horrifying) life as baron Quinn’s trusted clipper captain or put a bounty on his head by taking himself, Veil (who’s pregnant; raising a family goes against clipper rules) and the mysterious and powerful boy M.K. on a journey towards a fabled place, a place M.K. swears he’s from and where his mother’s waiting for him. In this case, it’s Sunny who has to force himself to wake up from the status quo. Everything depends on if he’s brave enough to follow the signs the universe is clearly pointing him to.

Both shows present a call to arms, and the urge to binge-watch is woven throughout the shows’ fantastic dialogue, trippy sequences (in the case of Mr. Robot) and cinematic action scenes (in the case of Into the Badlands).

If you haven’t watched these shows yet, then you need to get with the program and get to a streaming service. Viewer support will certainly keep these programs on the air for a long time, but support also allows for these actors to be even more effective in changing the Hollywood landscape for good.

Mo’ Reviews: ‘Loki’ Is The Weirdest, Most Philosophical Marvel Series Yet