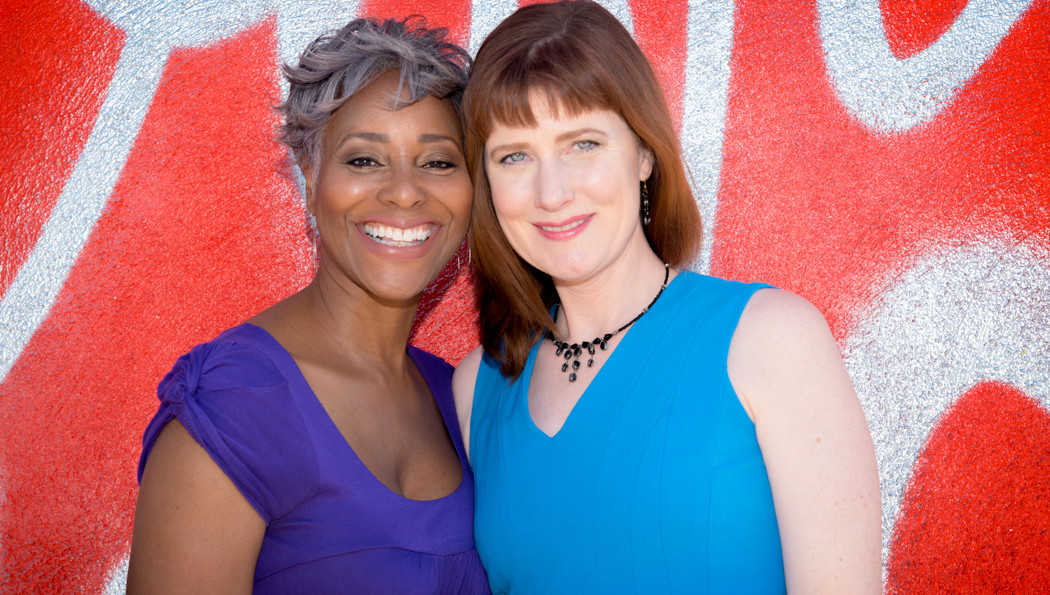 Lovers in Their Right Mind is a film by Janice Rhoshalle Littlejohn, journalist and co-author of Swirling: How to Date, Mate, and Relate, Mixing Race, Culture, and Creed, and Barrington Smith-Seetachitt, screenwriter of Children of Others. The film is one of the 10 films chosen from the DreamAgo’s 2016 Plume & Pellicule screenwriting atelier held in Sierre, Switzerland. The film is also the only U.S. and English-language submission accepted into the program, joining the ranks of projects chosen from France, Cuba, Spain, Columbia, and the host country Switzerland. The screenplay was also a second round contender in the 2014 Sundance Screenwriters Lab as well as the 2015 Austin Film Festival Screenwriting Competition.

The film focuses on the relationship between a black woman and an Iranian man, and all the learning experiences that come with it.

Set in contemporary Los Angeles, “Lovers in Their Right Mind” follows the story of an African American woman as she weighs the consequences of pursuing an interracial, cross-cultural, mixed-faith romance with an Iranian immigrant. Its narrative aligns with DreamAgo’s goal to “choose scripts that transform, provoke and entertain while dealing with issues vital to us all.”

With increased media attention on diverse storytelling and inclusion in Hollywood, “Lovers in Their Right Mind” answers the call for characters not often featured in cinema. The film’s multicultural narrative is deliciously peppered with the savory delights of black Southern and Persian cuisines, and underscored by a jazz-Middle Eastern fusion soundtrack that evokes both the tradition and modernity of the protagonists’ two worlds as they come together.

Littlejohn and Smith-Seetachitt are spearheading development on the project and serving as producers with actor Navid Negahban (“American Sniper,” “Homeland”) who is also attached.

Are you itching to learn more about Lovers in Their Right Minds? Check out their Twitter and Facebook pages to see pictures, updates and more.

ALSO READ:  Trailer Talk: Maybe Us '90s Kids Should Shut Up About 'Mulan'