THERE ARE SPOILERS HERE, SO BE CAREFUL.

There were a LOT of deaths in just the first three episodes of Season 3 of Tyrant, right? So many that many fans are wondering if they were even necessary. The fandom has taken the death of Season 2 insta-fave Rami particularly hard, since Rami seemed like a great candidate for President, and he’s just a good guy who came from humble beginnings. I was bummed like the rest of the fans, but I’ve also talked with Keon Alexander, who played Rami, for the Entertainment Weekly community, and we discussed in-depth his process for getting into Rami’s head. It seemed he really enjoyed playing Rami, and because there was so much that could be mined from the character, I expected Rami to be around for several seasons, not just one season and two episodes of the next. SIGH.

“…Rami — poor, noble, kind-hearted Rami — had no one crying over him. POURQUOI??? WHY DID RAMI HAVE TO DIE?

I was still waiting on Rami to magically appear, laid up in a hospital with the outside world believing he was dead when he was only badly wounded, but such a scene never came. Instead, after Rami sacrificed himself to save Molly and Emma from the Caliphate ambush, we get one scene with the head of the military telling Bassam that Emma is kidnapped and Rami has died — and that’s it, really. No finding his body, no honorable burial, no nothing! I’m not the only one who’s upset; the Internet has been ablaze with fans and critics alike trying to figure out why Rami was killed. For what reason? What added stakes did it provide? Couldn’t Rami be a superhero and escape certain death just like Bassam? Rami’s certainly more honorable than Bassam! As Peach the starfish said in Finding Nemo, “Isn’t there another way? He’s just a boy!”

SIGH. I’ll be pouring some out for you, Rami. Rest in peace. Or better yet, maybe you’re alive in an alternate dimension, as the benevolent President of Abbudin.” 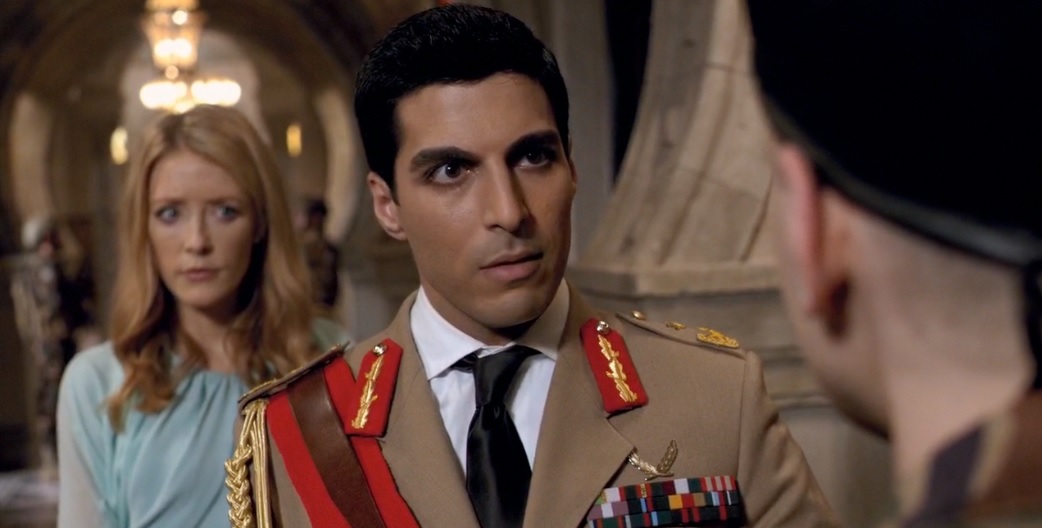 I was also particularly bummed about Nusrat. I realized after I had my latest Entertainment Weekly Community post published that I didn’t write enough on why I felt Nusrat’s death wasn’t warranted at all. First of all, Nusrat should be hailed as a hero for saving Abbudin from a despot. Rami told her the folks outside the palace did see her as such. So why kill her off, writers? Is it because she could have been Daliyah’s rival for the “Mother of the Revolution” title? Did Sibylla Deen simply want to leave, and there wasn’t a cleaner way to remove her character from the show? I want answers, and currently, I feel like Kanye West on Sway’s radio show.

Nusrat has been the most abused person on this show, starting with the very first episode. It seems especially cruel that she would be killed after everything she’s endured. Did her life mean nothing? I mean, I get a show is supposed to have tragedy, but is everything bad supposed to happen exclusively to one character? I think Nusrat should have gotten a break for once in her life. Like, after leaving the mental institution Bassam had ordered her to, she could have come out and continued to plan her revenge on the Al-Fayeed family. She would have become a great character due to her mission to avenge her family and unborn child. In a way, Nusrat’s death reminds me of Abbie’s death in that it didn’t really serve the story except to get rid of a character.

The next gut-wrenching  moment for me was when dear Emma got killed. I was hoping for something to come of Emma’s character this season, because I wrote last season how she has been the most neglected character, despite being the one of the few characters who actually utilizes their common sense on a day-to-day basis. Emma’s desires are simple, but always ignored: She wants to live a normal life in California like she used to. Instead, her parents, her dad in particular, got her killed. I write in this week’s post that Emma’s death is on Bassam’s hands. 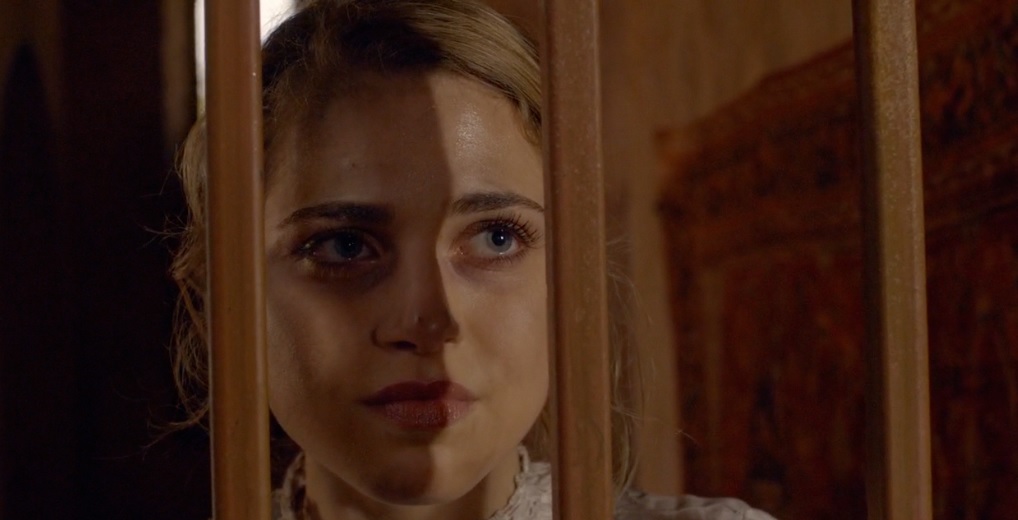 I forgot that there was another, more intimate reason as to why Bassam’s actions led to his daughter’s death. The only reason Ihab Rashid is trying to bring Bassam down right now is because Bassam killed Samira. Ihab wants to make Bassam pay. Which leads to the biggest question I have in these few episodes: WHY IN THE WORLD WOULD YOU RELEASE A MAN WHO WANTS TO DESTROY YOU?! Look, I get Bassam’s “forgiveness commission” in theory. But seriously, Bassam, you’re ruling an unstable land with tons of people who want the title of President. You’re going to start being soft-bellied now that you’re at the top?! Don’t be foolish, Bassam. Be ruthless like you’ve been in the past.

Anyways, you can read my full thoughts on these three episodes at the Entertainment Weekly Community!