Fans Answer the Question: Who to Cast in Disney’s Live-Action “Don Quixote”? 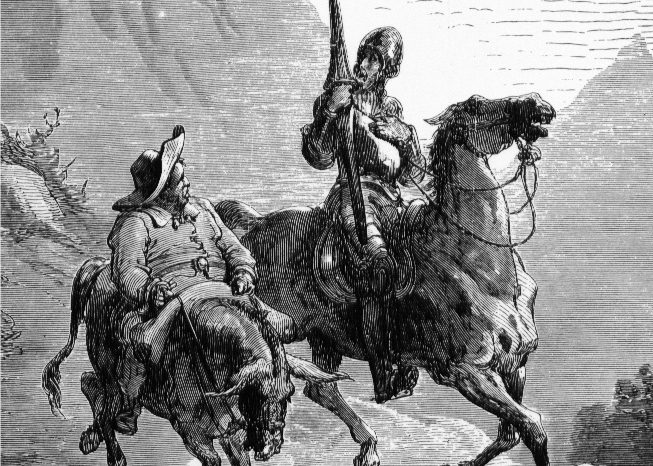 Don Quixote is getting the live-action Disney treatment, and since this is a Spanish story, this would be a great time for Disney to give audiences the all-Hispanic and Latinx cast they’ve been waiting for.

Of course, some fans are already calling Disney on what they feel might happen: the probably inevitable casting of Johnny Depp to undergo yet a creature-feature makeup job (despite the fact that Disney’s stock in him should have lowered after Depp’s physical abuse case). If not Johnny Depp, some other white actor.

I posed the question to fans: Who do they want cast in Don Quixote? There were many calls for Jaime Camil, Oscar Isaac, and Pedro Pascal, but the overall message to take from the responses is that fans are eager for a Hispanic Don Quixote, and if they do cast Johnny Depp or Matthew McConaughey, there will be virtual riots in the Twitter streets.

Take a look at the responses below, and write who you’d want to see cast in Don Quixote below in the comments section!