“Power Rangers” shows the superhero genre how representation is done

If you told anyone that the movie that was going to shake up the superhero genre in the best way would be the film adaptation of Power Rangers, they would be shocked and probably, in some strange, elitist, I’m-too-old-for-Power Rangers way, appalled. But Power Rangers has come out of the blue as the film when it comes to portraying a diverse group of people in a way that is both organic and makes sense for today’s world and today’s multicultural and diverse audience.

The two characters that have set Power Rangers apart from other films are Trini (the Yellow Ranger), played by Empire star and pop singer Becky G., and Billy (the Blue Ranger), played by Me and Earl and the Dying Girl‘s RJ Cyler. Trini is the first LGBT character in the Power Rangers universe and her story includes her coming to terms with her sexuality and her “girlfriend problems.”

“For Trini, really she’s questioning a lot about who she is. She hasn’t fully figured it out yet,” said director Dean Israelite to The Hollywood Reporter. “I think what’s great bout that scene and what that scene propels for the rest of the movie is, ‘That’s OK.’ The movie is saying, ‘That’s OK,’ and all of the kids have to own who they are and find their tribe.” 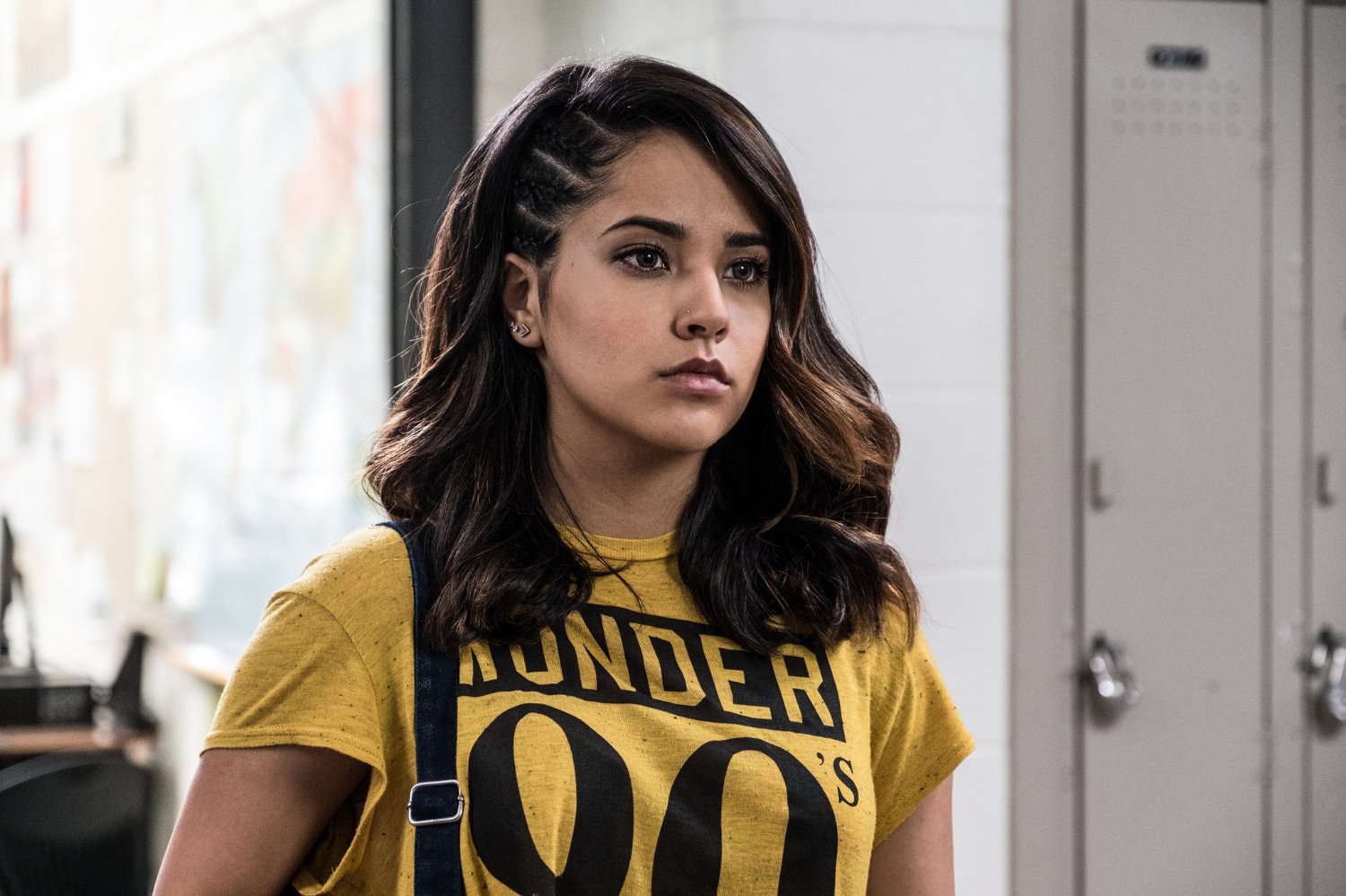 Cyler talked to ScreenRant about how he got into character as Billy and what he learned about respectfully playing a person on the autism spectrum.

“I wanted to show a different…viewpoint of people that are seen as bieng on the spectrum…Or people dignosed with autism, ’cause it’s like I feel like us being outsiders looking in and I take that, I cast my own stone when I say that, ’cause there’s a lot that I didn’t know before,” he said.

“I actually sat down and shut my mouth and actually just listened and you know, accepted every bit of information with no judgement,” he said. “I know that it was my job to show, you know, that people that are on the spectrum are just regular people, literally just how we talk, how me and [Becky G] talk, they feel the same way, they have the same emotions, they wanna be loved…they want relationships; they want, you know, connections, and it’s just like I was really excited to be able to play tthat ’cause I know it means so much to so many people, ’cause all of us are affected by it…and it’s something I feel like we needed to have in this movie to be honest.” 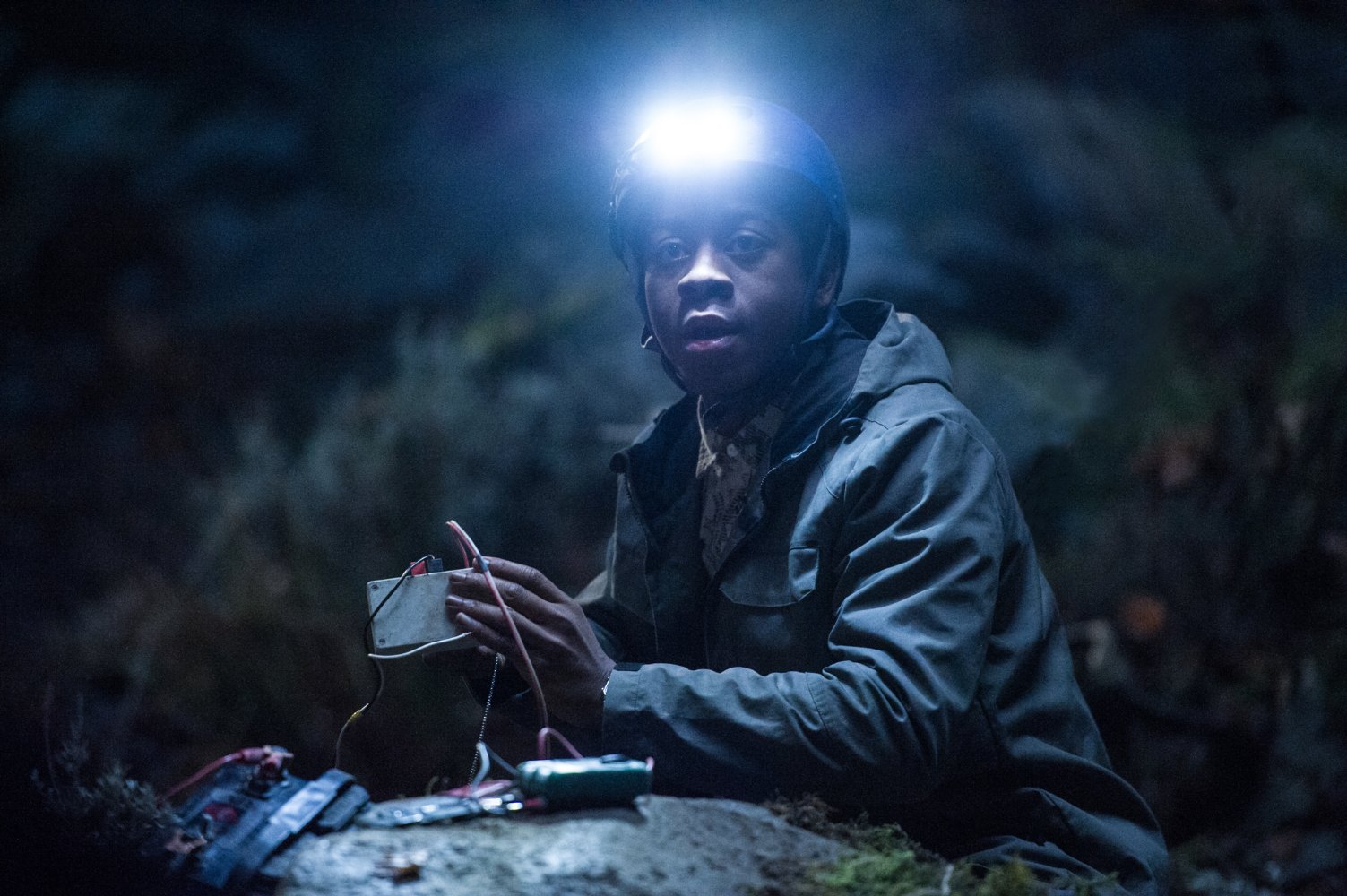 If you’re an O.G. Power Rangers fan, then you know that the show has always included a diverse cast, which, in retrospect, might have been kinda daring for the time (despite the fact that the black and Asian cast members were the Black and Yellow Rangers…) I know for sure that, despite for the subject color naming, I was positively affected by Power Rangers, since I saw myself in both Zack Taylor (Walter Jones) and Trini Kwan (Thuy Trang, RIP), who was the only woman of color on the original season, I should add. It seems like we’re seeing another generation of action fans being positively influenced by Power Rangers again, if Twitter is anything to go by.

Yes, We are different and yet we are the same. Thank you for this eye opening character from the latest movie power rangers #Autism #Blue pic.twitter.com/D1PTI3xQLL

They handled Billy's autism really well in Power Rangers as well, maybe the best representation of it I have seen on film?

Praise the lord the new Power Rangers film has a ranger with autism, a gay ranger & a diverse cast of heroes. How can u say it isn't badass?

As someone with autism, I think it's so cool that the Blue Ranger in the upcoming #PowerRangers film will have a form of autism.

I just saw @PowerRangers and it was good movie. The one thing that stood to me that blue ranger was was on autism spectrum. I was so happy.

One of the @PowerRangers, Billy, will now be a role model for autism children around the world to strive and dream bigger than before 🙌🏽

Thank you for bring my childhood to life, @PowerRangers. Also, thank you again for shining a positive light on the Autism community.

Saw Power Rangers tonight. It was pretty great to see a character with autism be a hero. Highly recommend this movie.

In short Power Rangers has shown all of these other blockbuster films how it’s done when it comes to representation. There’s no time to worry about box office returns or any other political machinations when it comes to showing people as they exist in the world. I’ll definitely have to check out Power Rangers for myself, because it might just help me with my own increasing knowledge about where I sit on the autism spectrum (since, from research I’ve done and from personal anecdotes I’ve heard about myself, I believe I’m a prime candidate to be diagnosed with ASD). Growing up during a time when your own vision of autism was Rain Man, it’ll be refreshing to see a different portrayal of a condition that affects all of those affected in many different ways.

What do you think about Power Rangers? Give your opinions in the comments section below!