I understand I haven’t written about Into the Badlands in a while. Life happens, everyone–more than I’m letting on in this sentence. I’m planning on writing notes on the series as a whole after the Season Finale. But until then, let’s all ogle at Daniel Wu in amazing Into the Badlands costuming. 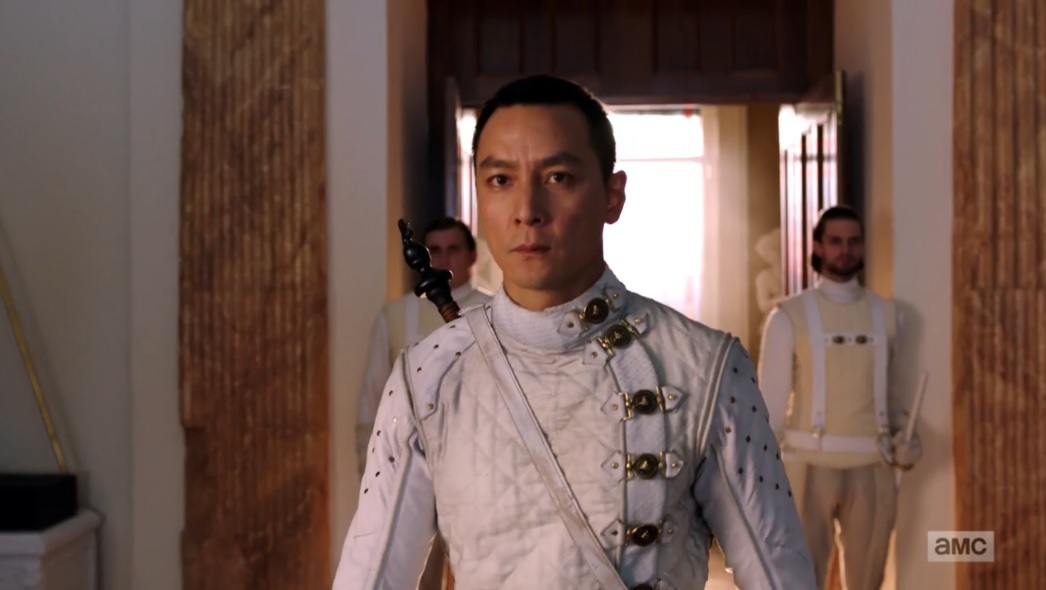 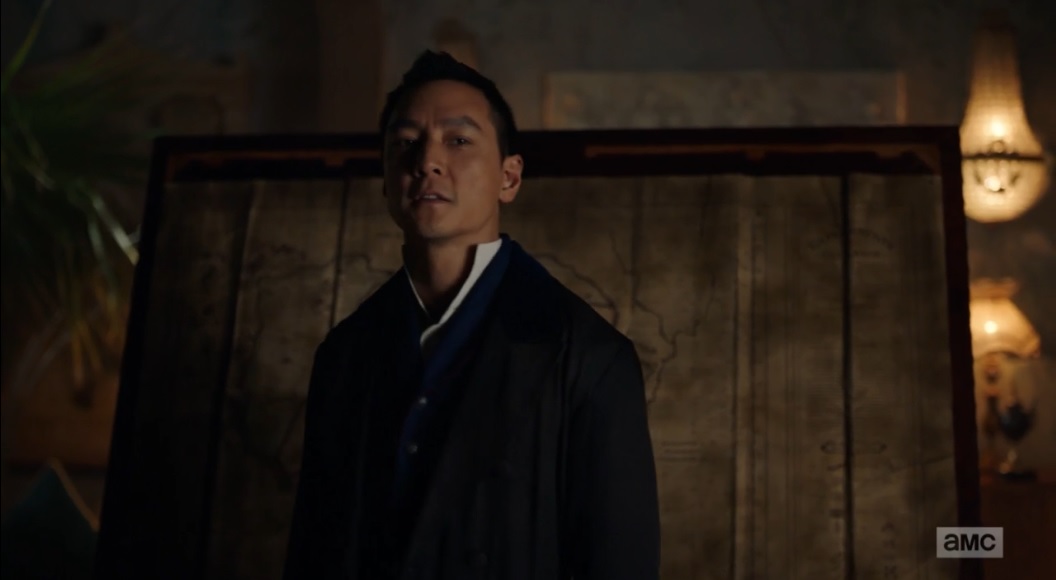 Maybe it’s just that Wu-as-Sunny just looks great when he’s dressed by the baronesses (Chau, whose color is white, and The Widow, whose color is blue). Baronesses seem to have a lot more style than the barons, and I wonder if that was a specific gendered choice by the Into the Badlands team.

ALSO READ:  How 'Lovecraft Country' Let Me Down With Yahima's Shocking Death

Wu has redeeming qualities aside from his good looks an looking fabulous in tailored clothes. He’s the executive producer of Into the Badlands, for one, and he’s had a storied career in Hong Kong, starting out as a model and falling into acting after being discovered by film director Yonfan. After starring in 60 films, he’s become known as the “young Donnie Yen” (and indeed, it’d be amazing if an English-language film for the American market starring both Yen and Wu was made–I’d have a front row seat).

Voice your love for Daniel Wu below in the comments section!