Who could be the tenth queen on “RuPaul’s Drag Race: All Stars 3” Here are two predictions.

It’s been a week since the cast of RuPaul’s Drag Race: All Stars 3 was announced, and everyone’s been making predictions about who will go home first, who will make it to the final three, and who could be the villain of the season. But my big question is who is the surprise tenth queen?

Yes, there are supposed to be 10 all-star queens, not just nine. While the cast is full of heavy-hitters like Trixie Mattel, Shangela, Morgan McMichaels, Chi-Chi DeVayne and Kennedy Davenport, the mystery tenth queen must be someone that even tops them in terms of popularity.

I have two choices for the tenth queen. 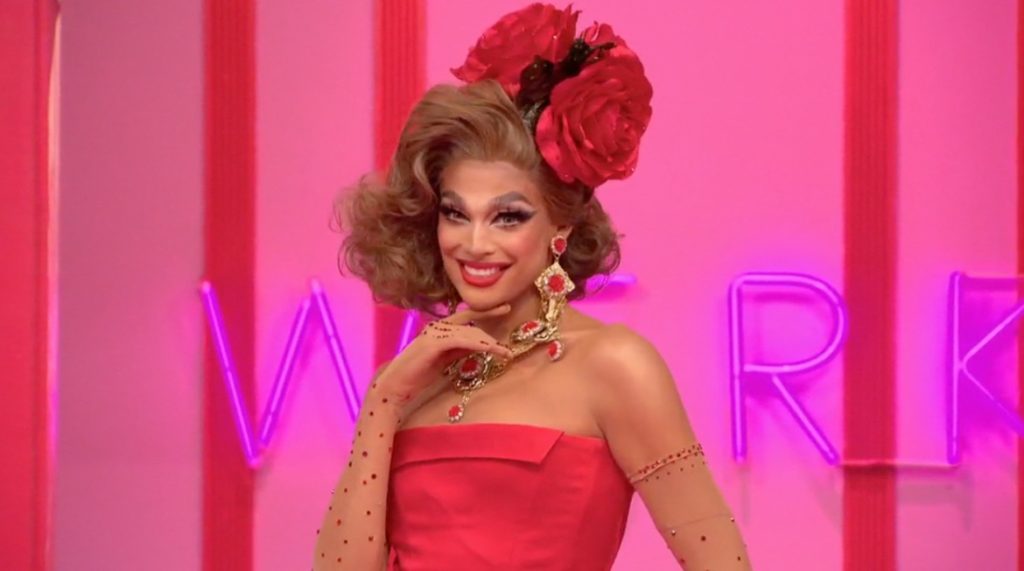 Of course, I’ve got to say Valentina. Rumor has it that she turned down a spot on this season because of her image (i.e. how she’s trying to rehabilitate her image somewhat since the end of last season’s RuPaul’s Drag Race), her work schedule, whatever. But if there’s any place to try to rehabilitate your image, an all-stars season of RuPaul’s Drag Race has to be it. Just see what happened to Roxxxy Andrews, who was the out-and-out villain of her season, but became the fan favorite during All Stars 2. She went back with the goal of fixing her image with the fans, and she more than succeeded. In that respect, she was the true winner of the season; even though Alaska won, she still came away with the fan-made title “Queen of Snakes” for being too focused on winning.

ALSO READ:  'Bridgerton' Reaction, Eps. 1-4: The Calm Before The Storm

Valentina could certainly have this makeover moment on RuPaul’s Drag Race: All Stars 3. Not only did has have an ugly time on her season’s reunion episode, but she left the season in such a shocking way. She probably felt like she let tons of fans down, and being on All-Stars could certainly be a way she could try to redeem herself in her own mind. Chances are good we could be seeing her face as the big reveal. Also, my gut feels like they’re setting Aja up for a Coco Montrese/Alyssa Edwards reunion a la All Stars 2. 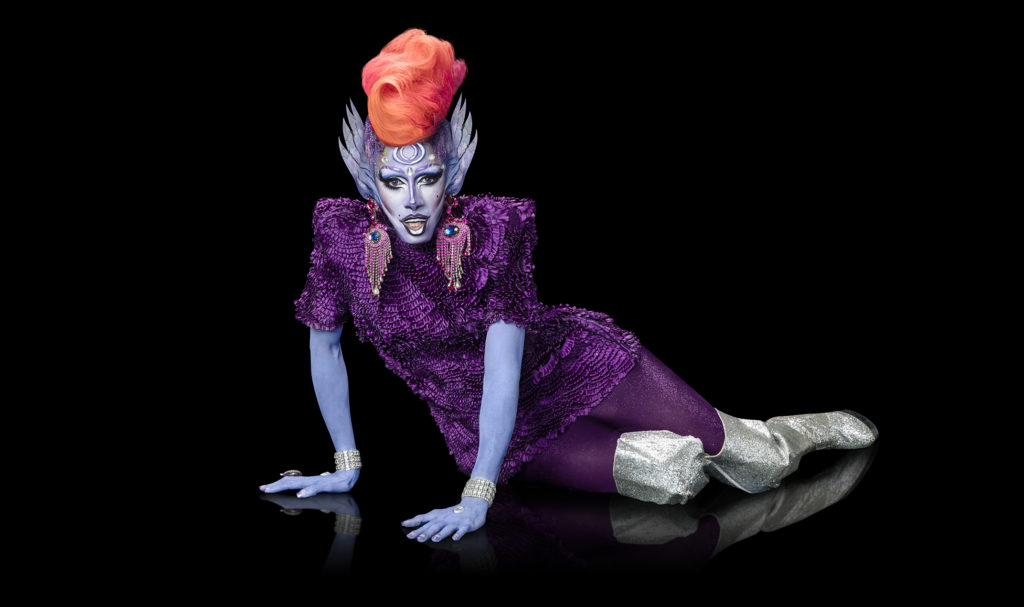 Nina doesn’t seem to be on anyone’s radar. But she totally should be! Regardless of what some obsessive Valentina stans think, Nina became a fan favorite, and not solely because of her jaw-dropping makeup skills.

Nina became a huge favorite because of her vulnerability. A lot of us can identify with her struggles with depression and self-esteem, and seeing her excel despite her self-sabotage actually gives a lot of people hope. If Nina can persevere, you might think, I can too!

Also, the fact that she was met with racism—just for doing what she was supposed to do, which was win the lip-synch—is also something that has bound fans to her. There’s been a virulent strain of fans who latch on to certain queens and degrade others, and unfortunately, race is the common denominator. Nina doesn’t deserve that, and neither does Kennedy Davenport, who also had tons of racism thrown at her for literally no reason.

If Nina shows up on All-Stars 3, I can only imagine that it’s RuPaul’s way of giving Nina a second chance to have the run she was supposed to have on her original season. RuPaul really connected with Nina, and I think it’s because she could identify with Nina’s struggles with her “inner saboteur.” If Nina comes back, I think she’ll kill it.

Who do you think will come back as the surprise queen? Write your guesses in the comments section below!