Halloween is here, but you might as well go home, since YouTube creator Anuli of Thou Art Anuli has already won it.

This creative DIY-er has sprinkled #BlackGirlMagic all over your favorite cartoon characters and has presented her audience with amazing cosplay costumes. If you want to get your Halloween started right, check out some of her outstanding costumes below. 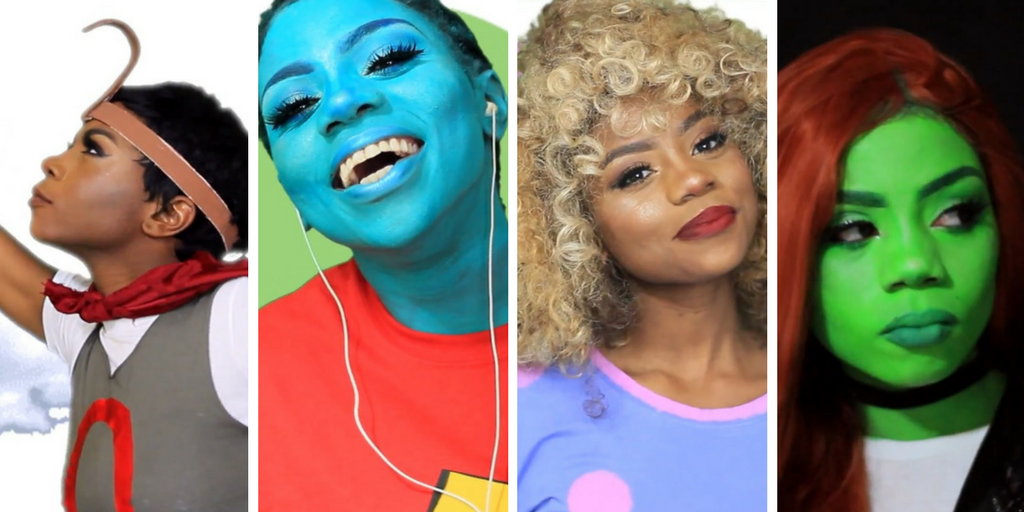 What’s great about these costumes is how instantly recognizable they are. There’s no mistaking any of these costumes as being anything other than Doug, Skeeter, and co. But they’re also glammed-up versions of these characters as well, making them even more larger than life. They’re also pretty easy to make, which is great if you don’t have a big budget. All you need is a little imagination and some DIY ingenuity. 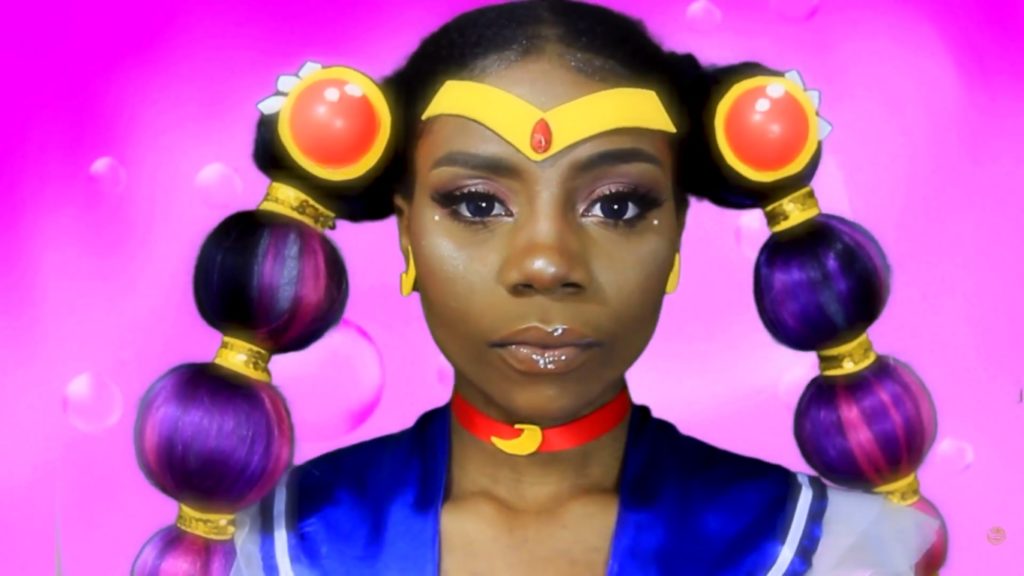 Anuli’s version of Sailor Moon picks up on the purple hair trend that’s been seen so often in black Sailor Moon recreations, such as AisleyBarbie’s fanart. But what Anuli does to make her version different is pick up on the “dumplings” in Usagi’s original hairstyle and repeat them throughout each ponytail. Also, Anuli used ombre hair, which makes this Usagi’s hair even more magical and fantastical.

ALSO READ:  Witnessing A Revolution Unfold (And How I Hope It Continues) 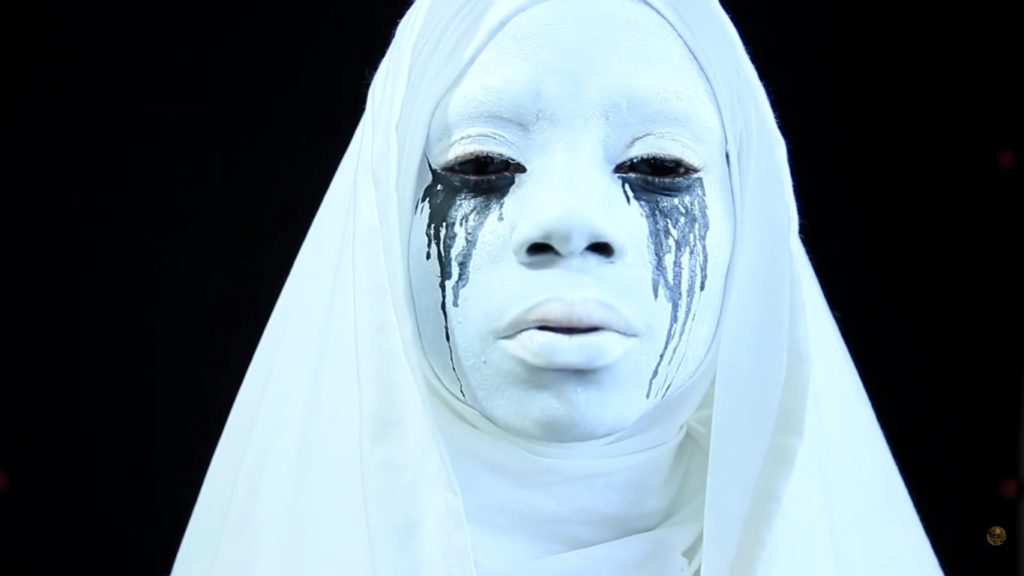 What’s great about this costume is that it’s surprisingly easy to pull off and highly effective. The nun’s habit is actually a T-shirt! Probably the most expensive thing are the scelera lenses. This look proves you can be absolutely horrifying on a budget. 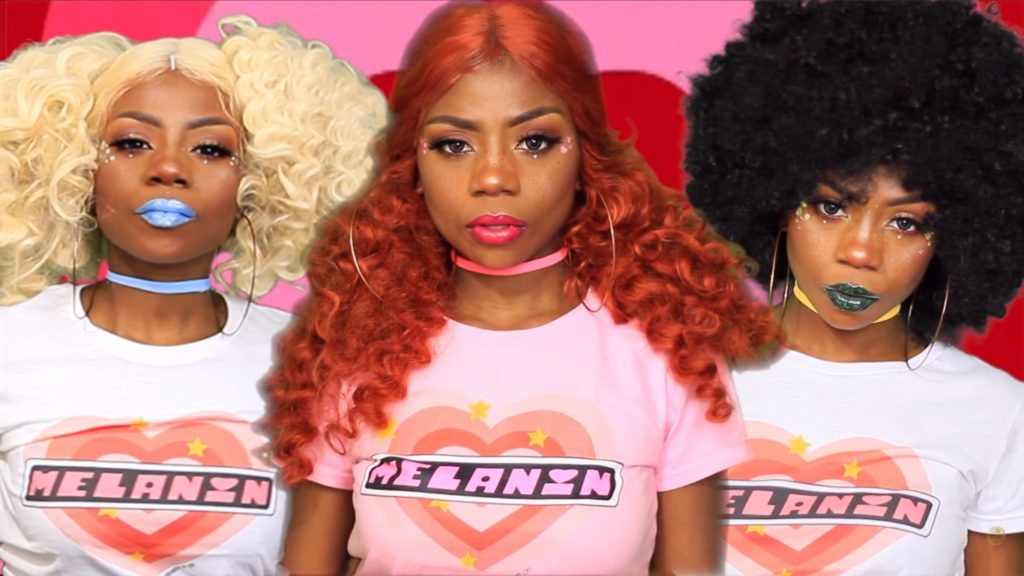 In this rendition of the Powerpuff Girls, Anuli rebranded them as “The Afropuff Girls,” giving blackness and black beauty a front-row seat. Again, the costumes and hair are all instantly recognizable as “Powerpuff,” but the new take gives it modernity and edgy style.

5. The Gross Sisters from The Proud Family 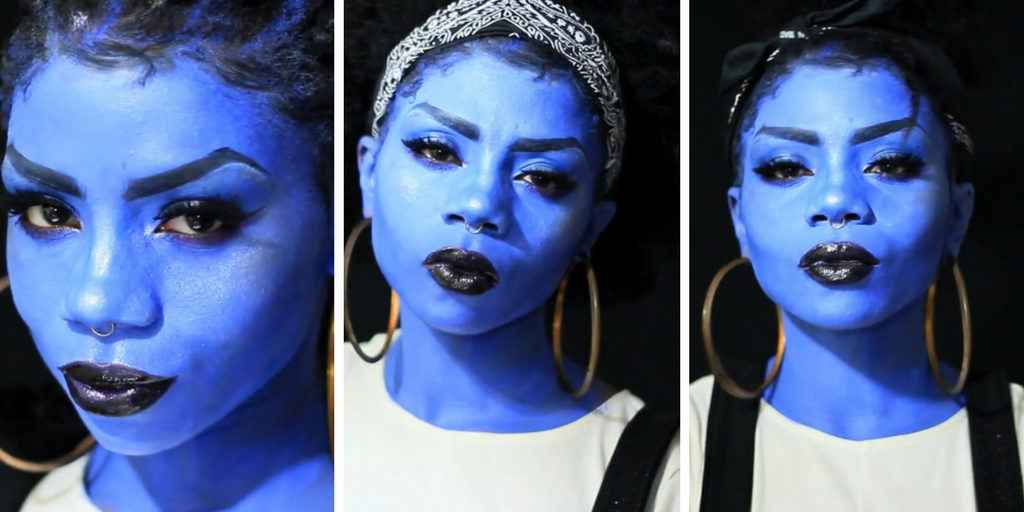 This might be the most glam version of the Gross Sisters I’ve ever seen. Anuli’s versions of these characters are also classic ’90s, complete with baby hair, bandanas, and gold hoops. Of course, the characters dress like this in the show, but the way Anuli has given them a grown-up edge, it looks like they’re ready for their close-up in Dead Presidents or Set It Off.

6. Goku (or Gohan) from Dragonball Z 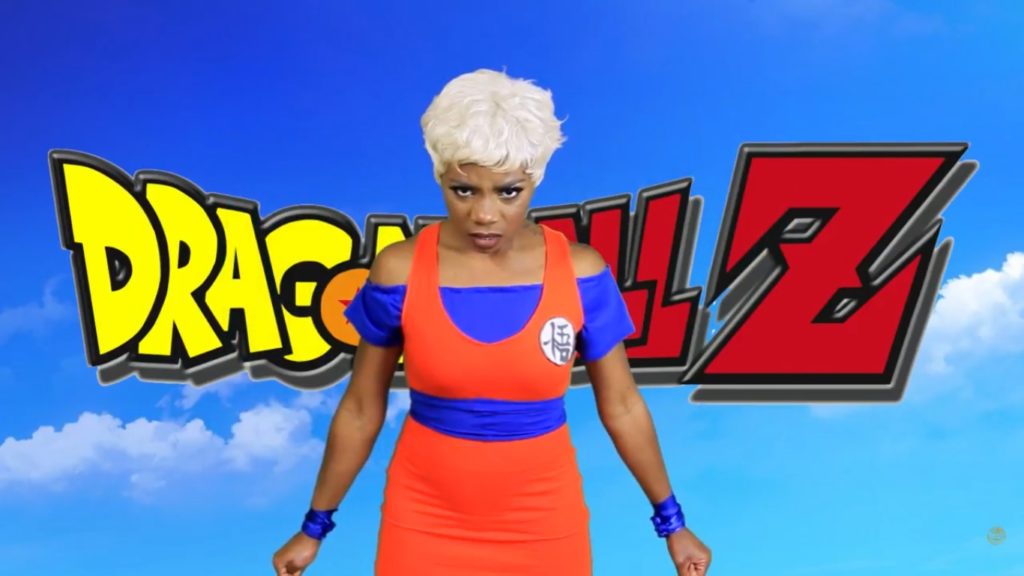 Yes, you can make a Saiyan femme, and Anuli has given girls and femme-presenting anime lovers a cool way to rep your Saiyan pride while also keeping it cute and stylish. Instead of wearing pants, she’s wearing a tank top dress, which brings this look to a much more modern and fresh place.