The calendar, created by writer Ada Tseng and features good-looking Asian dudes from all sectors of the media industry, is meant both as a play on the “beefcake” calendar as well as an important socio-political statement.

“Haikus With Hotties is a calendar series that highlights the attractive and talented Asian men in media that often don’t get as much attention as they deserve,” states the Haikus with Hotties website.

The lack of attention stems from stereotypes Asian men are still dogged by, such as being nerdy, feminine, and goofy, much like Long Duk Dong from Sixteen Candles. (The “Long Duk Dong effect” was also tackled in a 2016 episode of Fresh off the Boat, in which Randall Park’s Louis Huang is afraid that he’s doing the Chinese equivalent of “cooning” as the recurring guest of a local news show.) But the stereotypes inherent in Long Duk Dong stem from decades of racist propaganda created by the U.S. from the 1800s onwards to create fear about Asian immigrants. The same stereotypes were used in World War II propaganda to keep America focused on defeating the Axis Powers, which included Japan. Between the 1800s to the 1940s, and certainly in the years after the war ended, these stereotypes have become part of the problem that keeps America from reaching its full potential as a democracy.

Those stereotypes once again became the subject of current events in January 2017, when Steve Harvey made a series of offensive jokes about Asian men and their supposed unattractiveness. To combat the stereotypes, Haikus with Hotties gifted Harvey a calendar.

Steve Harvey found his rant against Asian men really funny. The internet did not. pic.twitter.com/hpuemv4UCE

If you still don’t get what’s being written here, just take a look at the Breakfast at Tiffany‘s character Mr. Yunioshi (Mickey Rooney), an older version of the same stereotypes Long Duk Dong represents (and yellowface on top of it), in comparison to actor/model Godfrey Gao in the summer 2015 issue of Harper’s Bazaar Men Thailand. 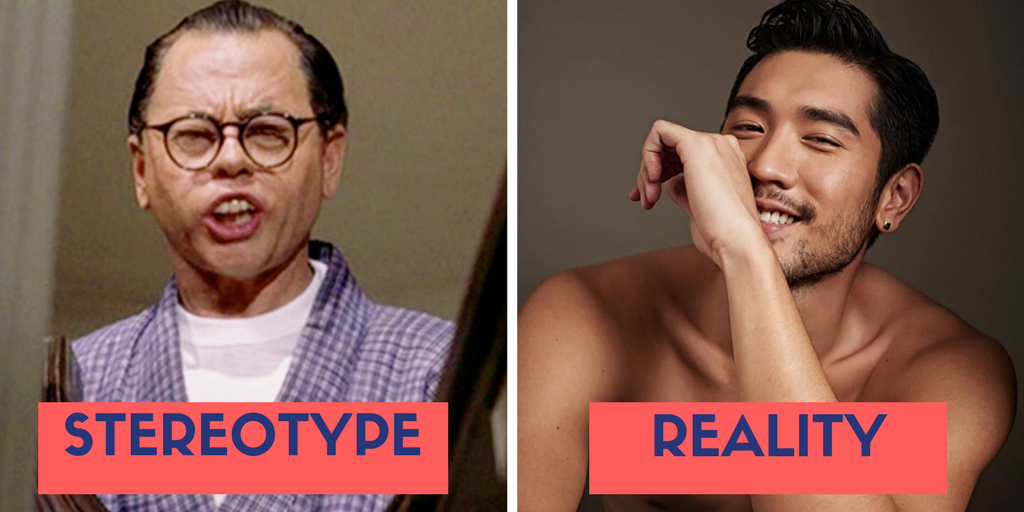 See how ridiculous these stereotypes are?

South Asian men also suffer from the same stereotypes, but now those stereotypes are also laced with Islamophobia. Still, the reality outweighs the stereotypes once you open your eyes to the truth. Take for instance another ’80s character, Short Circuit’s Ben Jabituya (Fisher Stevens), yet another role in which a white man is portraying an ethnic character, coupled with an extreme accent and gestures, and Dev Patel–who should be starring in tons of romantic comedies right now–from InStyle Magazine’s 2016 Oscar coverage for Lion. 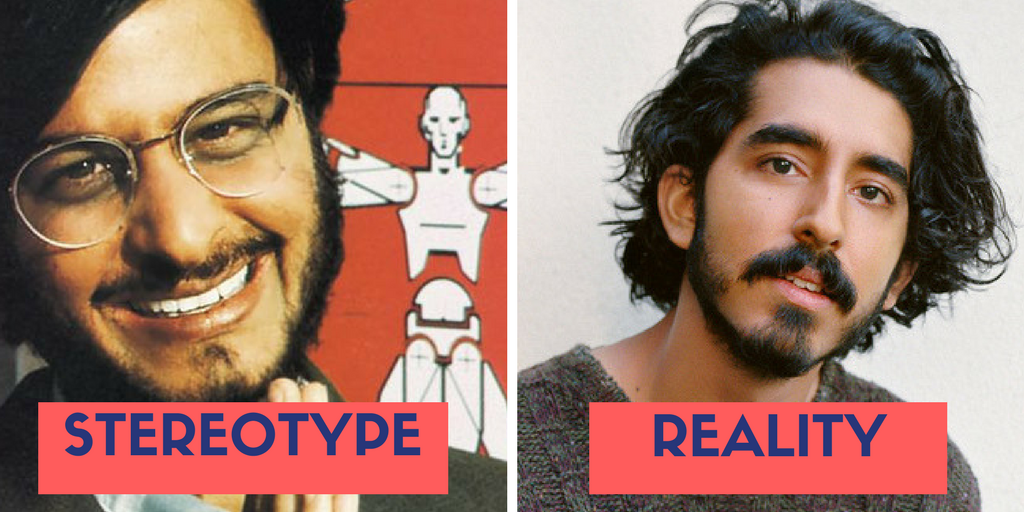 Again, the reality outweighs the stereotype.

With that said, check out some of the images from the new 2018 calendar. This year, Iron Fist fan favorite and new Into the Badlands cast member Lewis Tan is featured, as well as Kim’s Convenience star Simu Liu, queer/trans comedian, actor and writer and D’Lo, and Pretty Dudes star Yoshi Sudarso (pictured below with his brother, Power Rangers Hyperforce actor Peter Sudarso), among many more. 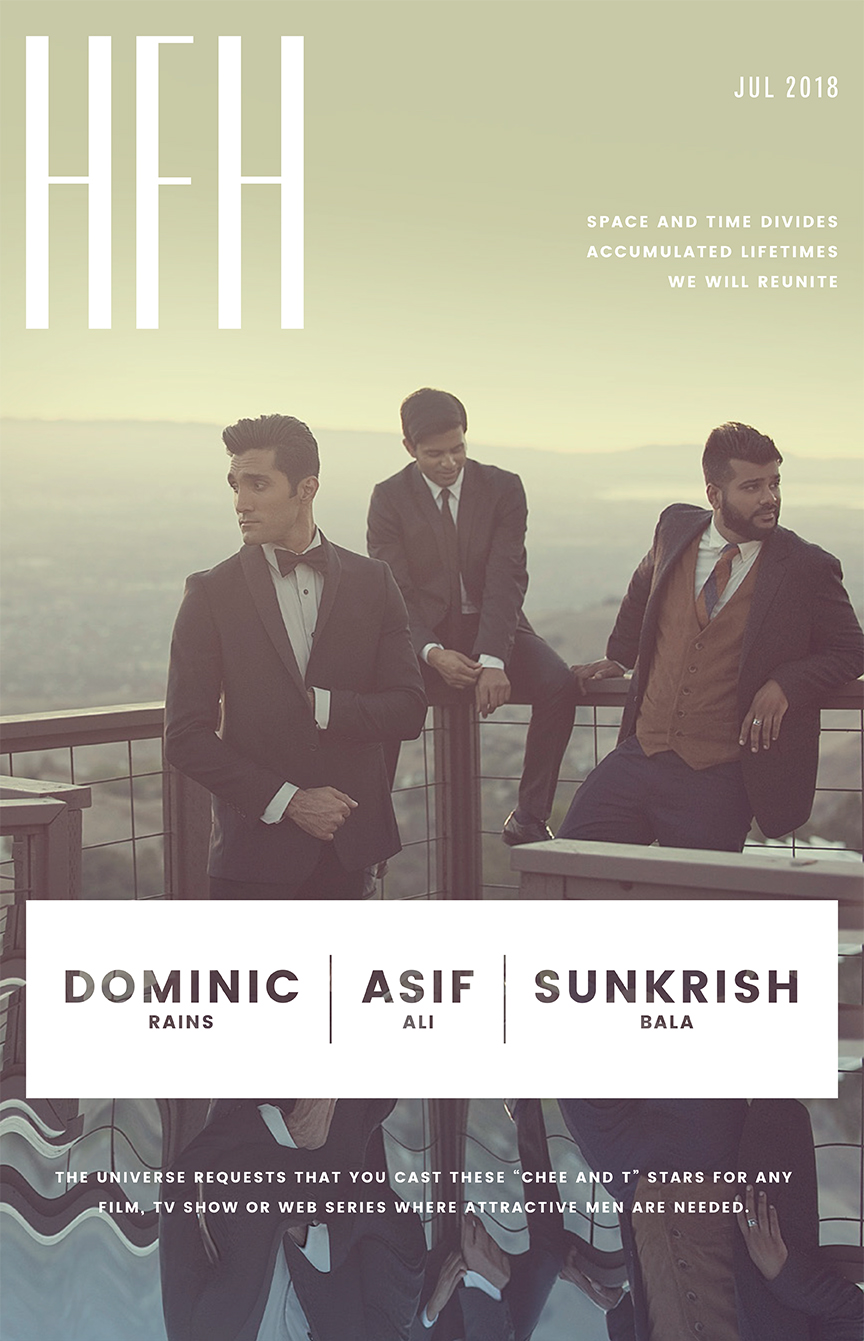 Want to see the rest? Check out Haikus with Hotties’ website and order your 2018 calendar!

The Time Is Now: How The Indigenous Pop Culture Renaissance Is Captivating America