Is “Spider-Man: Into the Spider-Verse” literally the most beautiful Marvel movie ever?

Marvel’s rehabilitation of Spider-Man took off like a rocket with the reintroduction of young Peter Parker into the MCU, followed by the astoundingly good Spider-Man: Homecoming. Now, the next phase of the rehabilitation is shooting into the stratosphere with the Sony Pictures Animation film Spider-Man: Into the Spider-Verse.

I love animation, and frankly, I haven’t seen animation look this good in a long time. It’s an odd combination of 3D and traditional that makes Miles Morales (voiced by Shameik Moore) jump off the screen. The style really does make the character and the city of New York larger than life. Every scene is practically electric.

ALSO READ:  Michael B. Jordan Is Swoon-worthy In Pics With Lori Harvey. So Why Is He Not In More Romantic Movies?

There’s also just the fact that we’re finally seeing more treatment given to Morales, who is the comic book canon Spider-Man nowadays. There’s been a bit of a turf war between fans over who should be the canonical film Spider-Man. Fans of Miles have also been concerned that Marvel’s only concerned about diversity in the back of the house, as it were, instead of the front–while Marvel consistently boasts about it’s diversity within its pages, it’s been hard to get that same type of diversity on screen. Spider-Man: Into the Spider-Verse finally gives Marvel a way to showcase all facets of their canon and give all fans the Spider-Man they want to see, whether that’s Peter or Miles. The next step: getting Miles into the live-action movies.

Okay, now to the moodboards (and what beautiful moodboards they are). 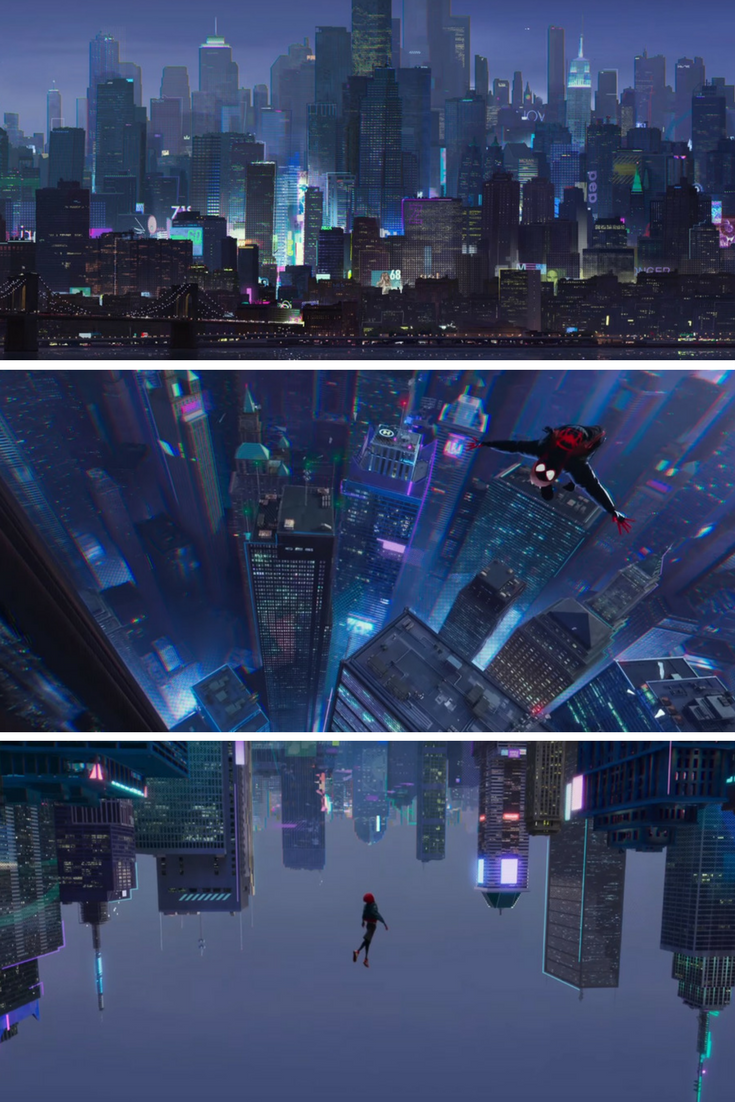 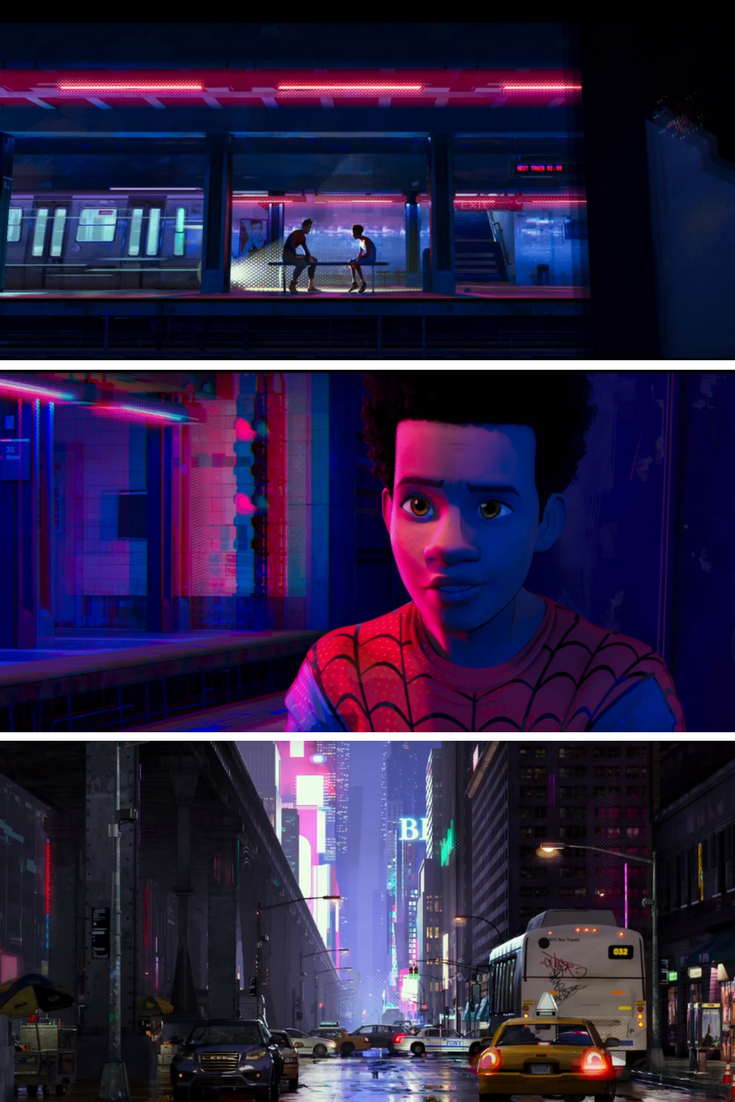 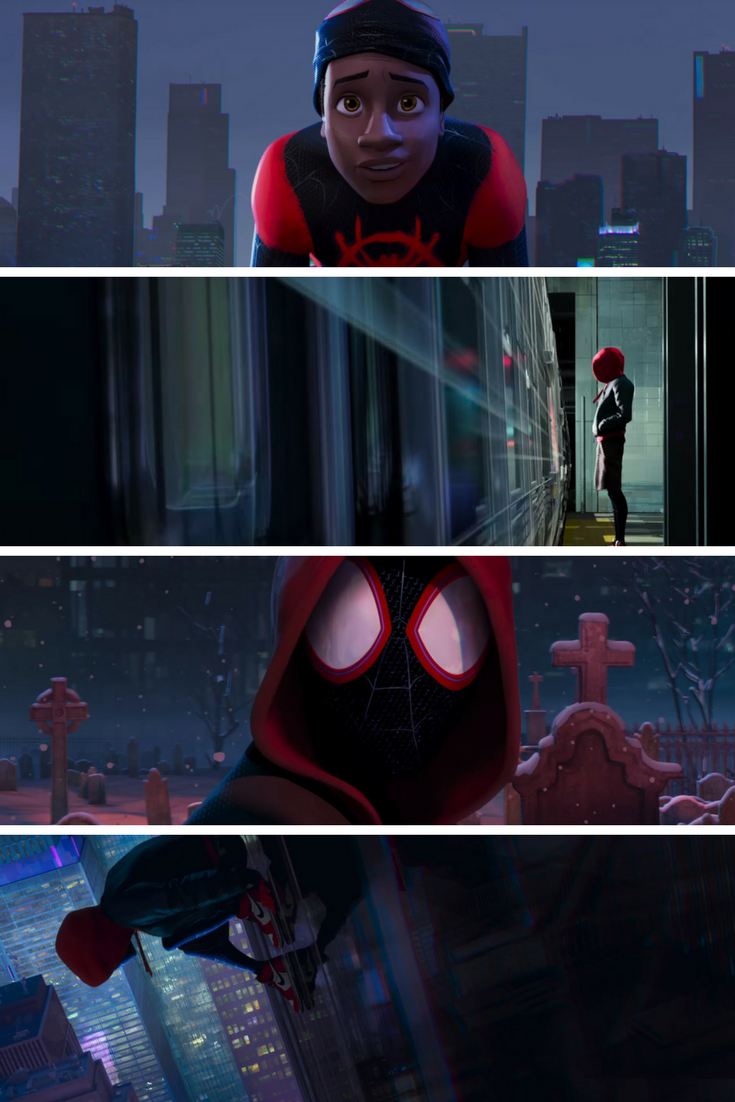 Spider-Man: Into the Spider-Verse is coming to theaters Christmas 2018.