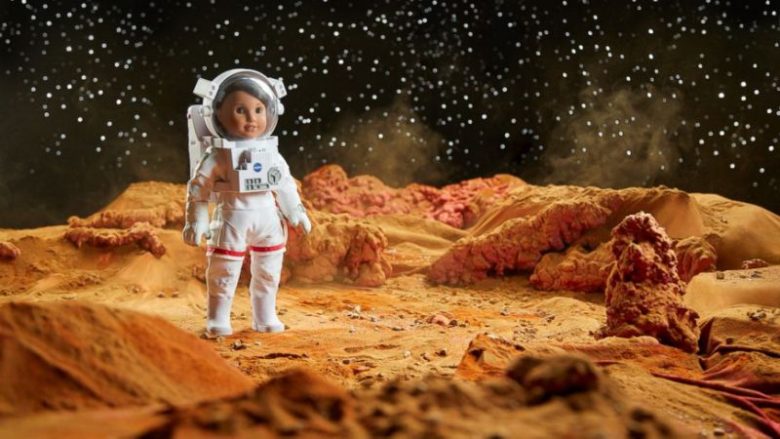 American Girl was such a big part of my life growing up, and little did I know that American Girl now creates a special “Girl of the Year” doll each year. 2018’s Girl of the Year is one we can all be excited about—a Latinx 11-year-old aspiring astronaut, Luciana Vega.

The doll was officially revealed on Good Morning America Dec. 28, 2017, and will be officially in stores today. According to Yahoo! Lifestyle, Luciana is the first American Girl doll to focus only on STEM (the acronym for science, technology, engineering and mathematics). As American Girl designer Rebecca Dekuiper said, “…we really wanted to do a whole character to show girls that STEM is cool.”

The company worked closely with real NASA astronauts to help bring the character to fruition. The character. Luciana’s dreams of becoming the first person on Mars are chronicled in her upcoming books, Luciana and Luciana: Braving the Deep, both by Erin Teagan. The series of books will follow how Luciana’s aspirations lead her to winning a scholarship to attend space camp in Huntsville, Alabama.

Last year’s Girl of the Year was Gabriela McBride, a young African-American dancer, poet, and artist who wants to change the world with her artistic endeavors.

What do you think about Luciana? Give your opinions in the comments section below! 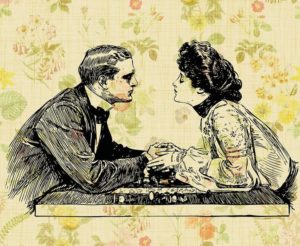 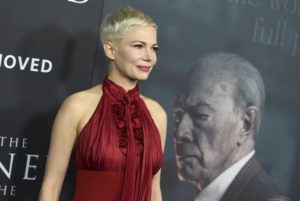