Barbie collectors and guardians of little Barbie fans, get your money ready, since Mattel is getting ready to take it. This April, the company will release their amazingly sculpted A Wrinkle in Time dolls!

The dolls of Mrs. Who, Mrs. Whatsit, and Mrs. Which are detailed to look like their real life counterparts, Mindy Kaling, Reese Witherspoon, and Oprah Winfrey. The detail found in the sculpt and the accessories would make you think these dolls are going to be hella expensive, but compared to some other collectible dolls, like the Andy Warhol and Natalia Vodianova Barbies, which are $70 and $75 respectively, they’re quite reasonable—each A Wrinkle in Time doll is priced for pre-order at $50 USD. However, the price is also more than many of the Wonder Woman dolls—most going between $39.95 to $44.95—and even the special edition Star Trek dolls, which are priced at $34.99 each.  Perhaps some of the other dolls have been reduced in price the longer they’ve been out, but if that’s not the case, then it seems like Barbie is expecting a high demand for these dolls and want to corner as much of the Wrinkle in Time market as they can while the movie’s hot. 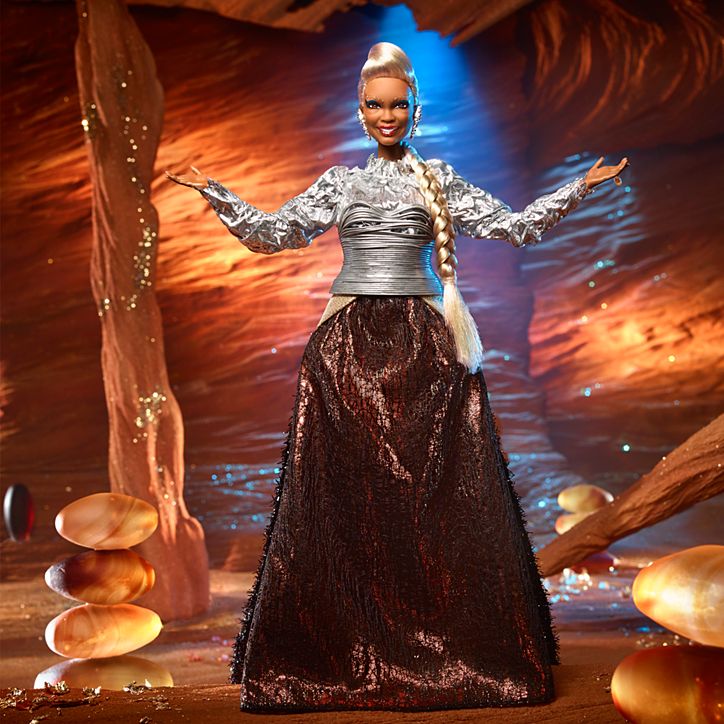 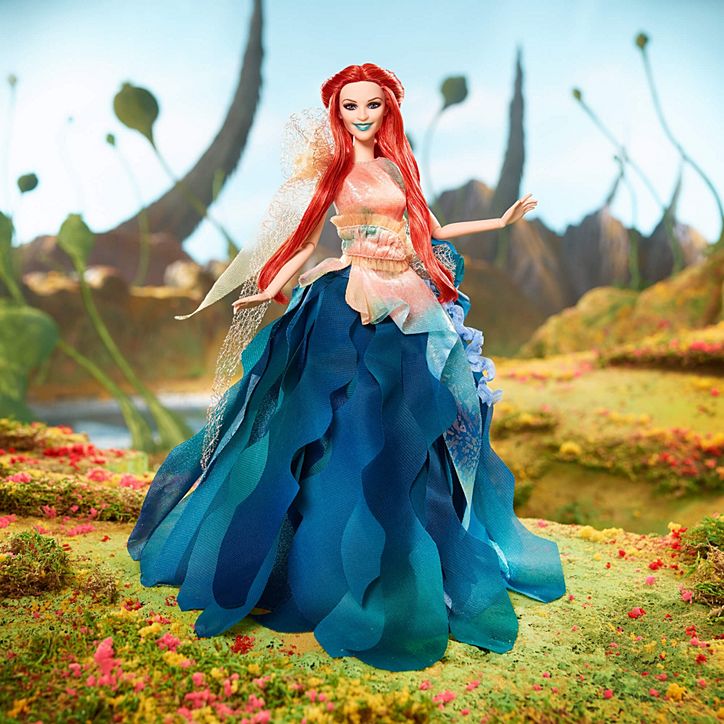 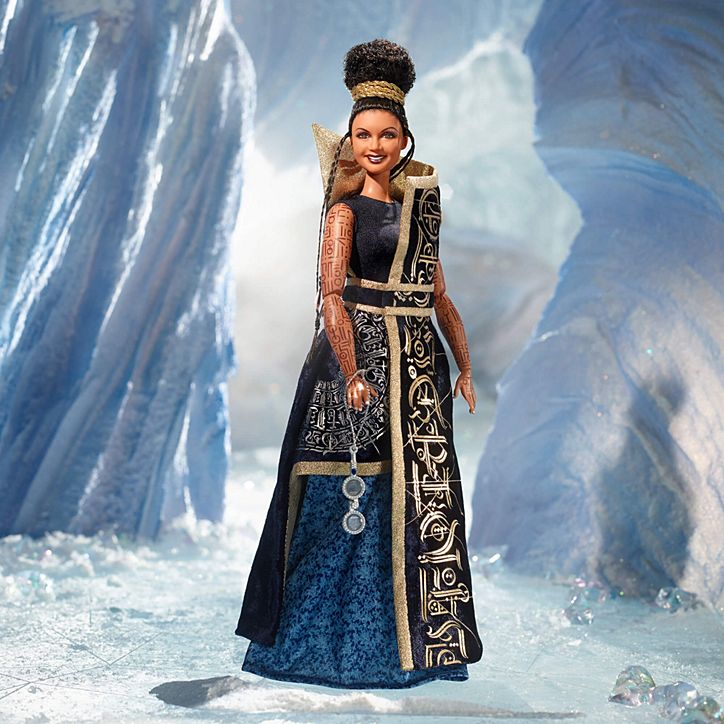 These dolls look amazing, and it’s times like these that I wish I had a curio cabinet dedicated solely to Barbies. I’d certainly buy more if I had the space. Even still, I might find some spare change to get these dolls (as well as those Star Trek Spock and Uhura dolls also listed on the site—the Uhura one is in limited quantities!)

According to Nerdist, the Wrinkle in Time dolls will be released between March and April, right around the time of the film’s March 9 theatrical release.

What do you think about these dolls and where would you showcase them in your home? Or, do you have a burgeoning Barbie collector in your family who would love these dolls? Talk about it in the comments section below!