I’ve been biding my time to write about BTS’ latest video, IDOL. Granted, I’ve already talked about the first music video with the gang at The Kpopcast (episode coming soon!). But I’ve been waiting specifically to see what I’d think once the Nicki Minaj version of the video to come out. Now we’re here, and I can say that I love it. 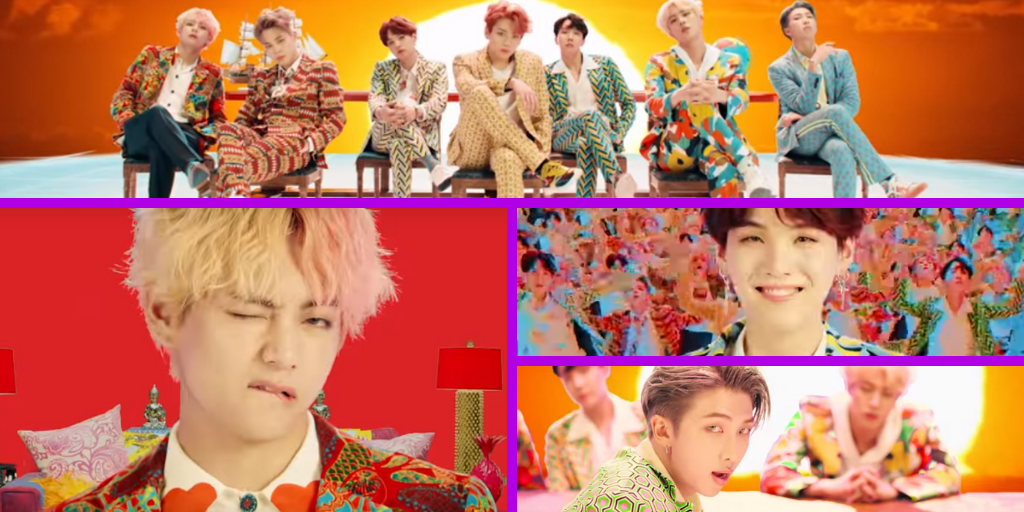 Full disclosure here: I’m not the biggest Nicki Minaj fan. And by “not the biggest,” I mean, “I’m not a fan at all.” I think she often looks great and has great visuals in her music videos, but I’ve never been swayed by her style of rap unless she’s a feature on someone else’s song. Perhaps that’s one reason why I like Minaj on this song–she’s a feature and I like her raps in small doses. But on the whole, Minaj matches the song much better than I thought she would. Her visuals are also so highly stylized, taking her usual cartoony style to even greater neon heights.

But one of the other reasons I wanted to wait until Minaj’s version of the video came out is because I wanted to write about the African diasporic influence as a whole that’s within this song and music video. We at the Kpopcast discuss this at length in the upcoming episode. But as you can see, the influence is strong, from the colorful Ankara suits the boys wear throughout the video to the song featuring Afrobeats. There’s also the choreography, which features popular African dances such as the South African Gwara-Gwara and Nigerian Shaku Shaku. One of my favorite parts is the fiber-covered dancer invoking the Korean Lion Dance and several types of African dances and costumes. I asked Twitter folks what dances they thought were represented, and from what they told me along with my own research, I found there are tons of dances and characters this one dancer embodies, such as the Senegalese mythical characters Kumpo and Kankourang and the Afro-Brazilian Maracatu dance, as well as others. The dancer in the video is just one of the ways BTS celebrates their Korean culture and world cultures–in this case, African cultures.

ALSO READ:  ‘The Underground Railroad’ Attempts To Upend Viewers’ Notions Of What It Meant To Be Enslaved 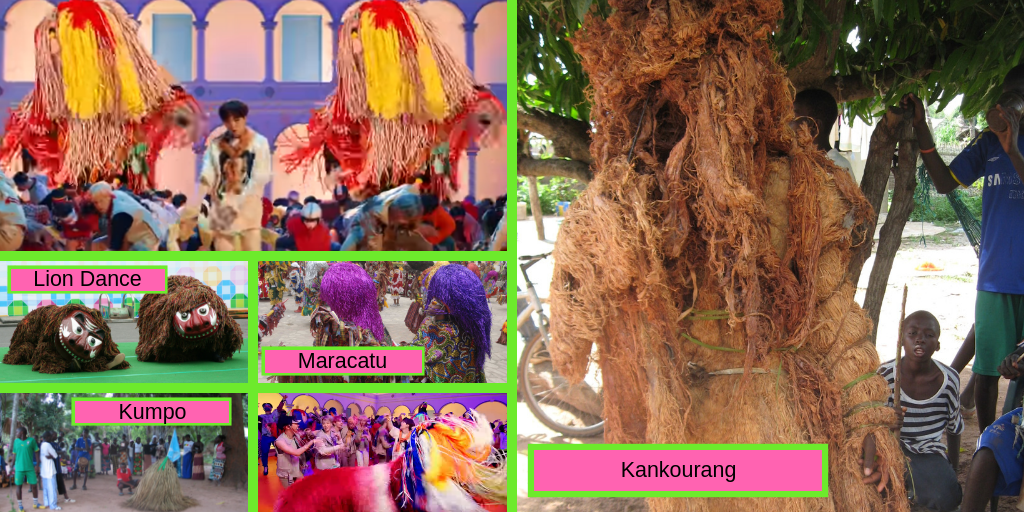 Adding Minaj, one of the biggest rappers in the mix, only takes the music video up a notch and secures BTS as a group who does actually welcome and respect other cultures. Consider this a rose-colored-glasses take if you want, but seeing how I wrote a couple of months ago that I would watch and see how BTS would act the more famous they became in the States, I think BTS is exceeding my modest expectations. They are taking this worldwide game seriously and their focus on reflecting all people comes through with the bonus surprise at the end of the new music video–a compilation of their fans taking part in the BTS Idol Challenge. People from different racial backgrounds, abilities, and age groups were highlighted, showing how everyone can be brought together through the power of art. BTS is actually are acting like the role models they’ve worked hard to become and that’s cool. 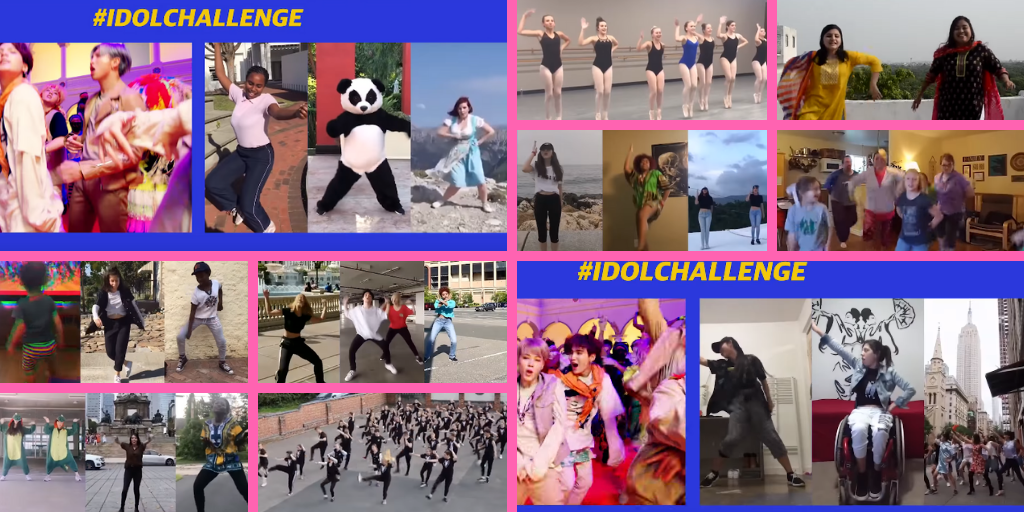 Overall, I’m proud of them Bangtan Boys and their latest music video, as well as their successful culmination of their Love Yourself series. The entire series has promoted self-love and self-esteem, and we need more influencers out there spreading messages of positivity. I can’t wait to see what else BTS has up their sleeves.