Big news on the Bootleg Universe front! Hollywood producer and Castlevania showrunner Adi Shankar has officially announced that he’s adding to his Netflix multiverse and is adapting video game Devil May Cry into an animated series.

The news first broke on IGN, where Shankar said he’s planning adapting the game “…so the jabronis in Hollywood don’t f*** this one up too.”

Part of the reason Devil May Cry got an announcement, Shankar said, was because of Castlevania‘s success on Netflix. Castlevania, he said, “really over-performed. It did crazy well. We immediately got greenlit for Season 3.”

There’s no word on when Devil May Cry is coming to Netflix, but if you’ve seen the two seasons of Castlevania, we can probably get an idea of how detailed and action-packed the Devil May Cry series will be. We can probably also expect an injection of heartfelt emotion, seeing how the ending scene of the this season of Castlevania was something I hadn’t seen in animation in a long time, if ever. I won’t say what happens, since it would spoil it, but just trust me–I was moved.

Shankar not only gave a video announcement, but he also posted this amazing picture of himself cosplaying as Dante, the lead character of Devil May Cry: 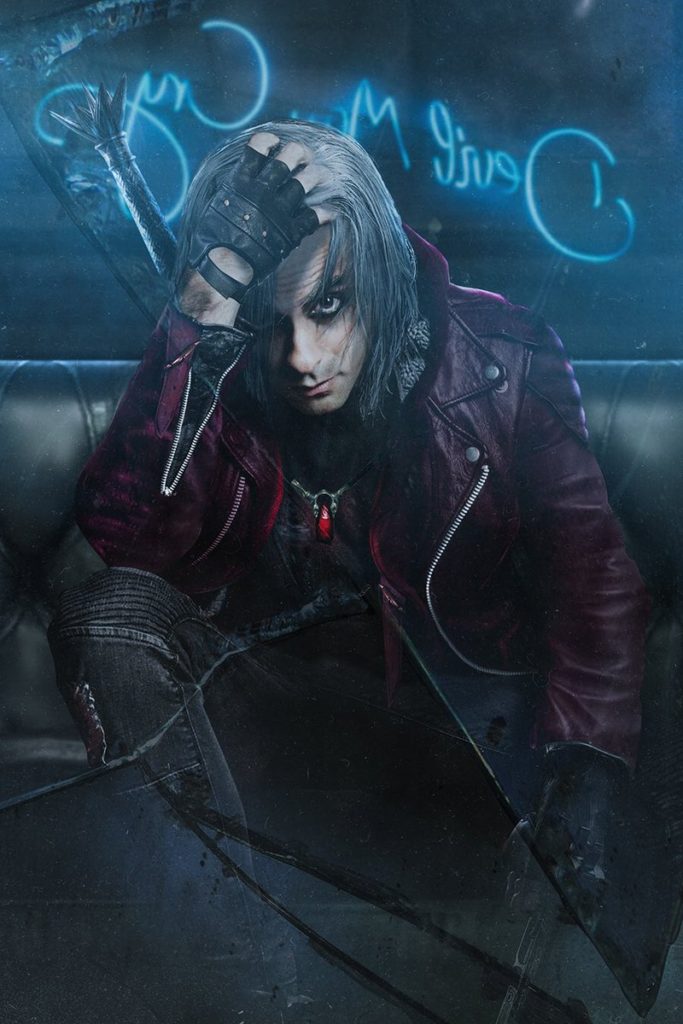 In short, I’m excited to see what’s going to go down.

In semi-related news, I’ve talked to Shankar a few years ago for Just Add Color when he was promoting his latest project, The Voices, and he’s a totally nice guy. Hopefully we can get him back on the site soon, because I have tons of questions I want to ask about Castlevania, Devil May Cry, and the Bootleg Universe.