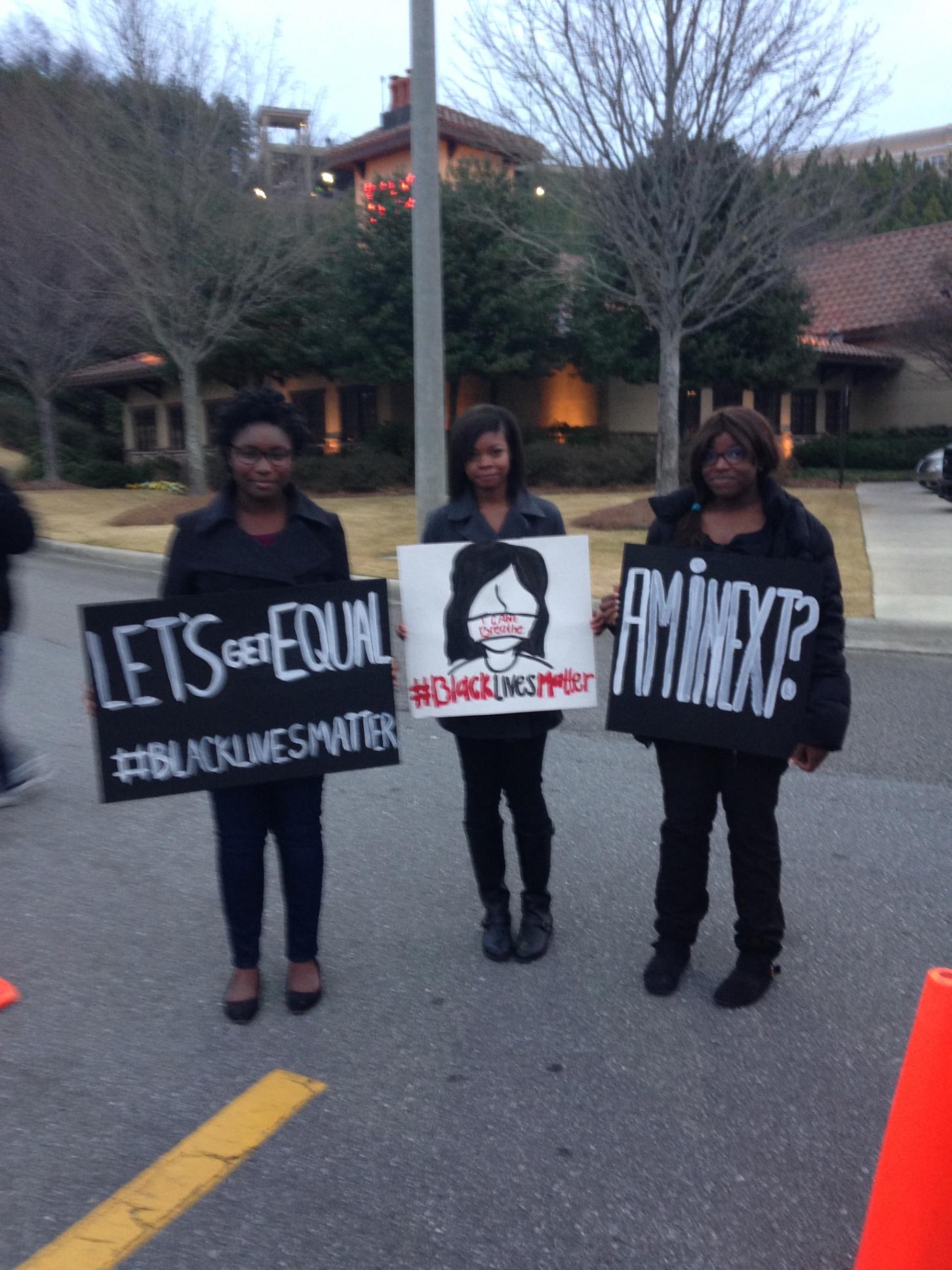 Earlier Friday, Birmingham, AL protesters upheld the quickly-legendary tradition of #BlackLivesMatter and took to the streets, showing solidarity with the other protests happening all across the country. 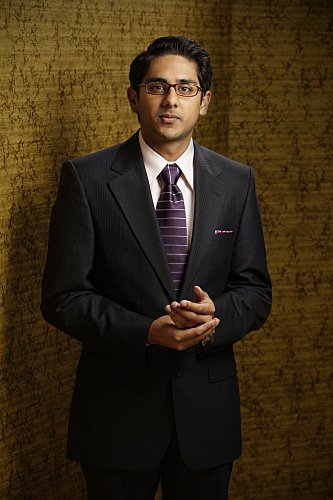 I’ve been on a tirade about Exodus: Gods and Kings, and if I’m being honest, I think I’ll always be upset about that movie. But what I’m not upset about is that the film brought in only $8.6 million its first day in the theaters. That’s exponentially less money than what the studio was expecting to make, particularly to recoup the $140 million it took to make. Thanks to tons of bad press from mainstream outlets such as CNN (and many more that would take up a paragraph to name), and the #BoycottExodus movement merging with the #BlackLivesMatter movement (leading to die-ins in theaters and protests outside of them), the movie’s imagery has certainly made people think. It would seem that people are beginning to wake up to the fact that white actors in what should be roles for people of color looks stupid.

I’ve been thinking about Thranduil a lot. Most of my thinking has been about how I knew people would receive him, as shown by this article and lots of things on Tumblr and this Twitter page. Even I have talked about Thranduil in a slightly “fabulous” manner, describing him to my siblings and in a movie review as the Mariah Carey of The Hobbit. If you’ve seen The Hobbit: The Desolation of Smaug, you may or may not have thought something along these lines as well. But the question is: Why did we think this? To break it down further, what in Thranduil’s characterization led a lot of people to assume that Thranduil was, to use the loaded term again, “fabulous”?

A #BlackoutEveryday Christmas: Black-owned online stores for the woman in your life

I’m back with more #BlackOutEveryday Christmas shopping! If you loved the shopping suggestions for the men in your life, I hope you’ll find this article, about great online shops for women, just as informative. To be honest, I actually need to pay attention to this article myself, since I have yet to get my Christmas shopping underway. #Christmasprocrastination.

Here are five of the many black-owned shops out there that are sure to have the perfect gifts for your the women on your list.

In the few days after the no indictment decision from New York concerning the Eric Garner case, Twitter has been a firestorm of discussion about race, policing, and crime. Two hashtags that developed include #AliveWhileBlack and #CrimingWhileWhite.

"Exodus: Gods and Kings": Why Rupert Murdoch (and all involved) are wrong

Whenever I wonder, “What am I writing all this stuff for?” (since we all have moments of doubt), it’s news articles like the one from The Wrap that reminds me that I am doing my civic duty on my little corner of the internet by exposing the inherent racial (or blatant racial) bias in America. Now that the verdict has been given in the grand jury case of whether to indict Darren Wilson–who killed Michael Brown this past August–the media has been given the “data dump” which was put forth to the grand jury members. With reams of information, some of it probably or probably not related to the case, it’s no wonder why there was a vote of “no indictment.” There’s literally too much there for the average person to digest.

After the Ferguson grand jury: How to make sense of the mess 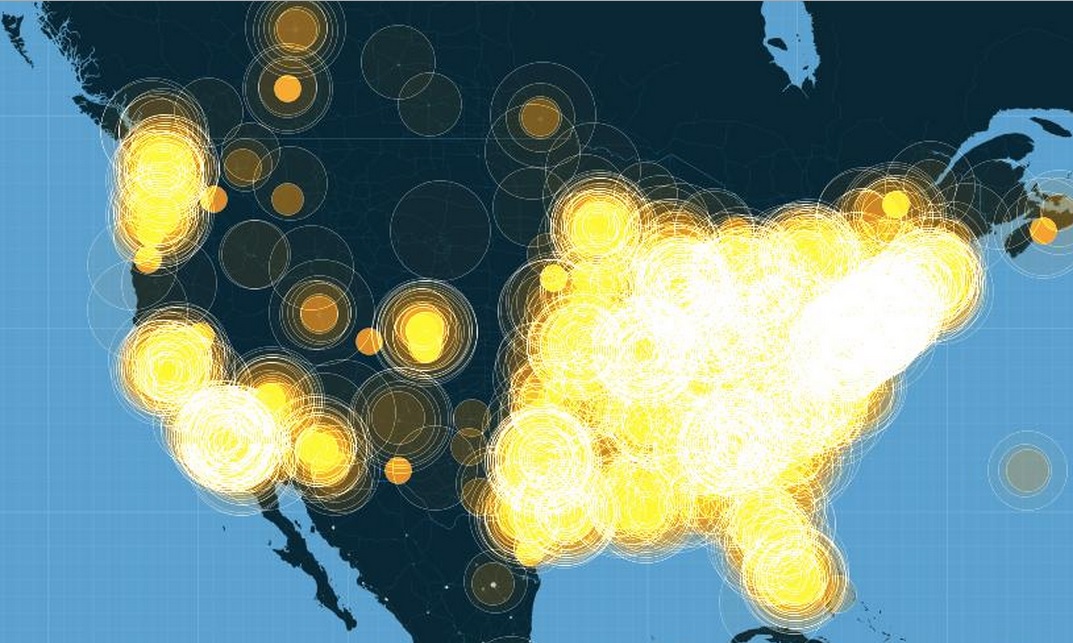 If you know me, then you know I rarely ever drop tons of curse words. But last night was a night of utter bullshit. 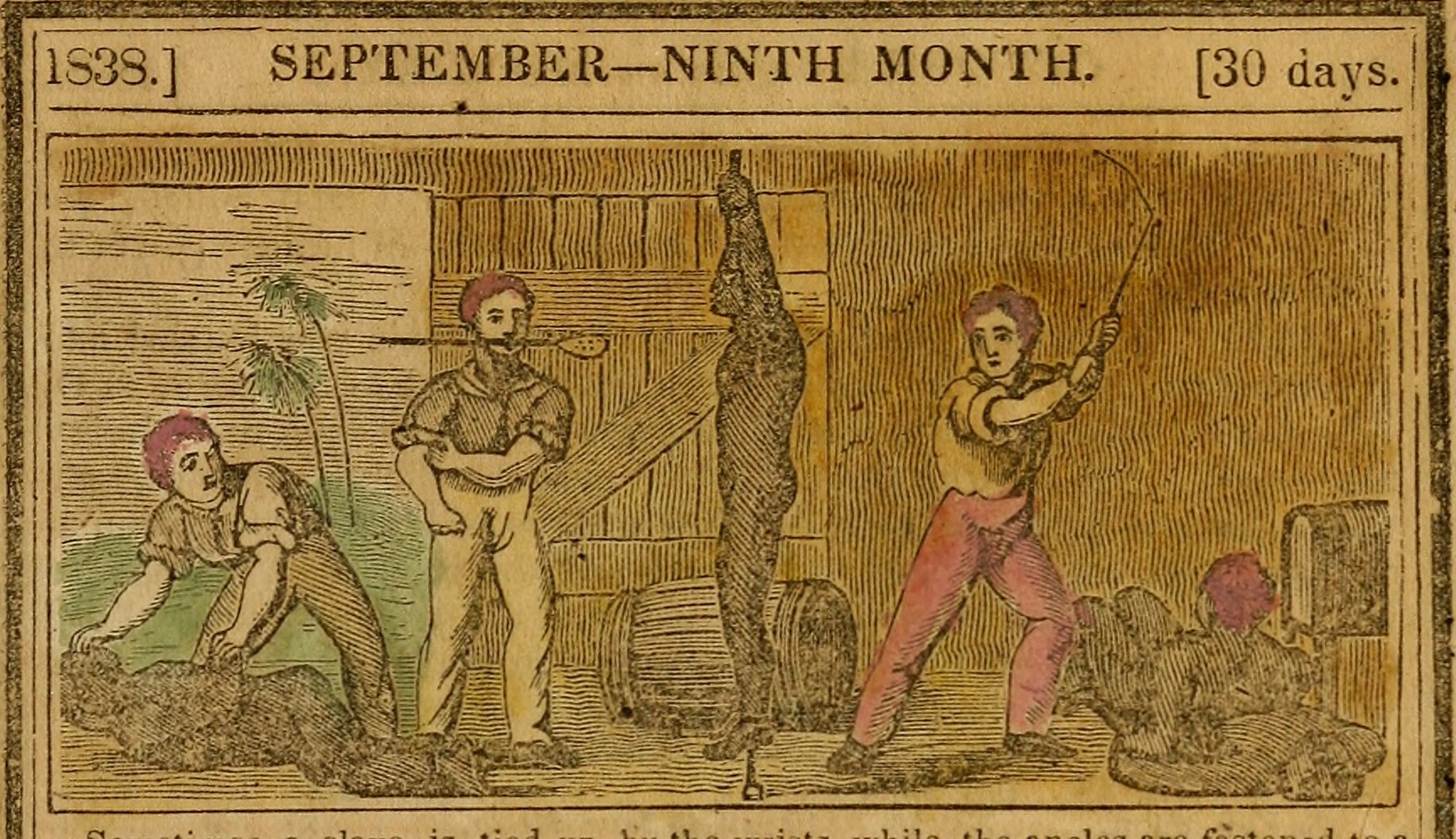 Earlier this year, I’d written a big piece some of the history behind America’s fear of black men and its relevance to the Michael Brown case. Now that the verdict that most people knew was coming (no indictment) has come about, I thought it pertinent to repost this article, since it gives clarity as to why America still views black men as inherent criminals.

This research is by no means complete.  And I just have to state as a blanket rule on this particular piece that if you have hate in your heart towards black people for no reason other than the fact that you’re a racist, please don’t leave a comment.

EDIT: I’ve got to point out that some of Darren Wilson’s testimony has come out, and he calls Michael Brown a “demon,” “it” and compares him to “Hulk Hogan” (which, to me, is weirdly ironic, considering Hulk being white but still used to illustrate stereotyped black “superhuman” qualities):

Wilson literally describes Michael Brown as some kind of Negro Sebastian Shaw, who gets stronger with every bullet. pic.twitter.com/dj9dgt8LP3

According to Darren Wilson, he felt like a 5-year-old child and Mike Brown was like “Hulk Hogan.” pic.twitter.com/cv9b5kWZL8

Darren Wilson on Michael Brown: “it looked like a demon.” It. “It.” #Ferguson MT @bendreyfuss http://t.co/OixQKegZJP pic.twitter.com/4sJV5CwvJF

I put these tweets here because in reprinted post below, I write that I don’t know what was going on in Darren Wilson’s head. The original post was written this summer, so of course, we didn’t have this version of events. Now that we know that Wilson was thinking all of this, it gives us a very good picture of what he was thinking of Brown. The statements align well with prejudicial stereotypes many have of black men, as outlined in the post below.