You’ve seen my coverage of Adam Sandler’s awful film The Ridiculous Six, which, I’m proud to say, also includes an in-depth interview with former Ridiculous Six actor Loren Anthony. Well, for my ICYMI post this week, I’m posting three articles outlining people’s overwhelming anger and disappointment with not just Sandler and The Ridiculous Six, but with Hollywood’s practices in general. 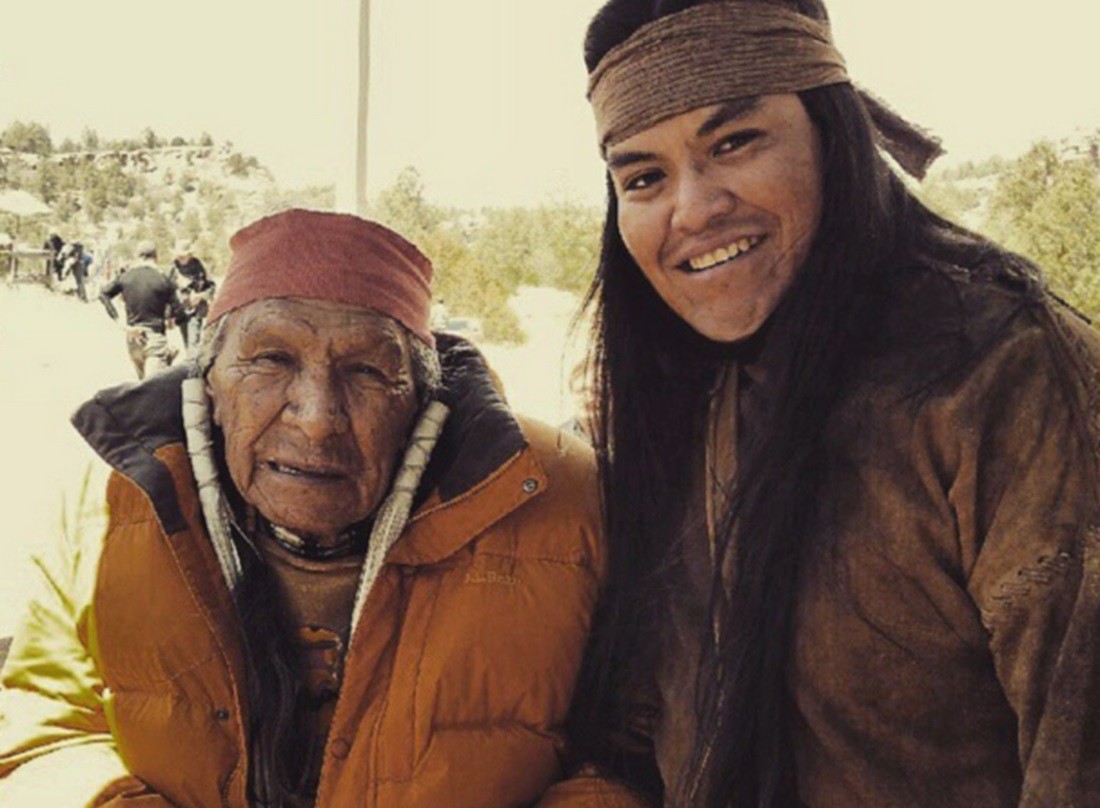 I’ve been covering the news surrounding The Ridiculous Six for about a week now, and I’m very excited to say that I was able to speak directly to one of the actors who left the film, Loren Anthony.

In this interview, Anthony details what the general feeling was on that particular day of filming and his personal feelings when it came to the absurdly offensive treatment of his people and culture, as reflected in the leaked script. I know there are those out there that have wanted to know how much the actors knew about the film before signing on; Anthony covered this and much more in our phone call, which you’ll read below.

Just a few days ago, I wrote about the Adam Sandler The Ridiculous Six scandal that I’d hoped that the story would stay around long enough for some change to really stick. Thank goodness my dreams came true, because, unlike what Netflix probably wanted, the story is still making the news, meaning that if it’s news on Monday, it’ll probably stay in the news all week long.

Tons of casting news from weeks past up until now! Quick sentences begin now! 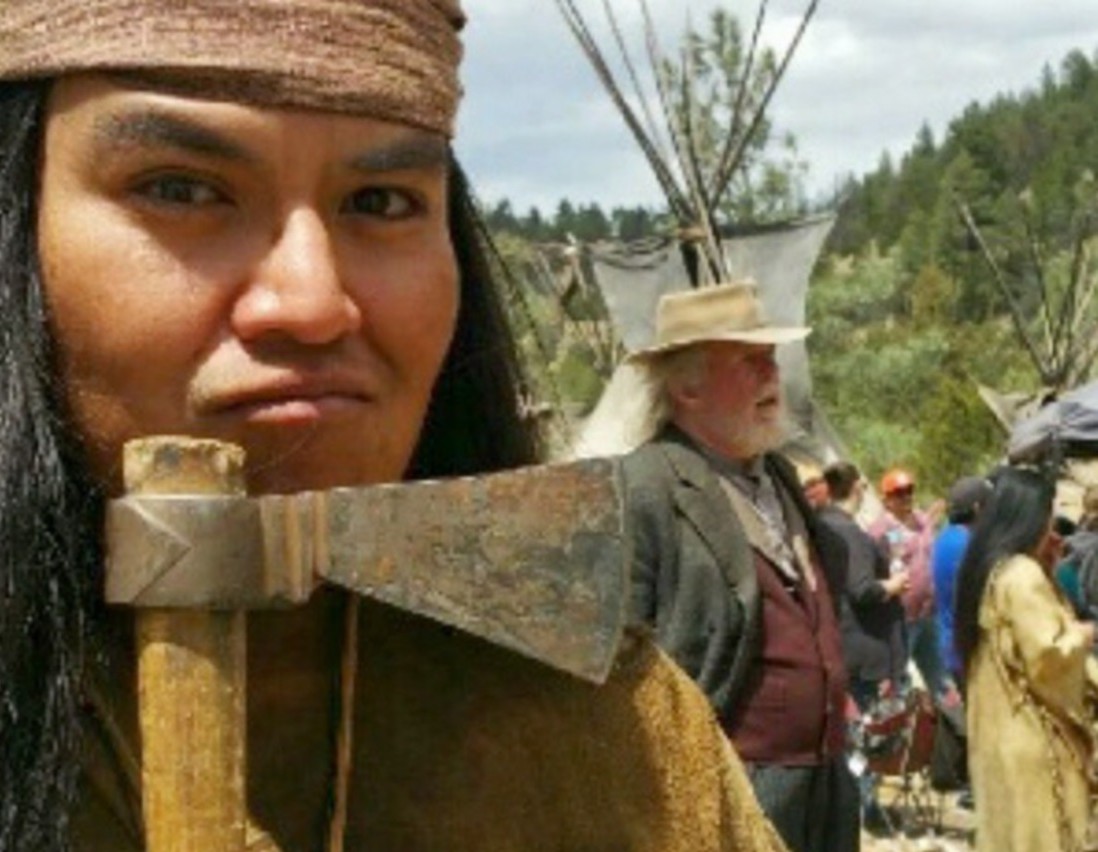 Adam Sandler is in hot water right now, and hopefully, this particular issue will put the lack of proper representation for Native Americans in the spotlight. 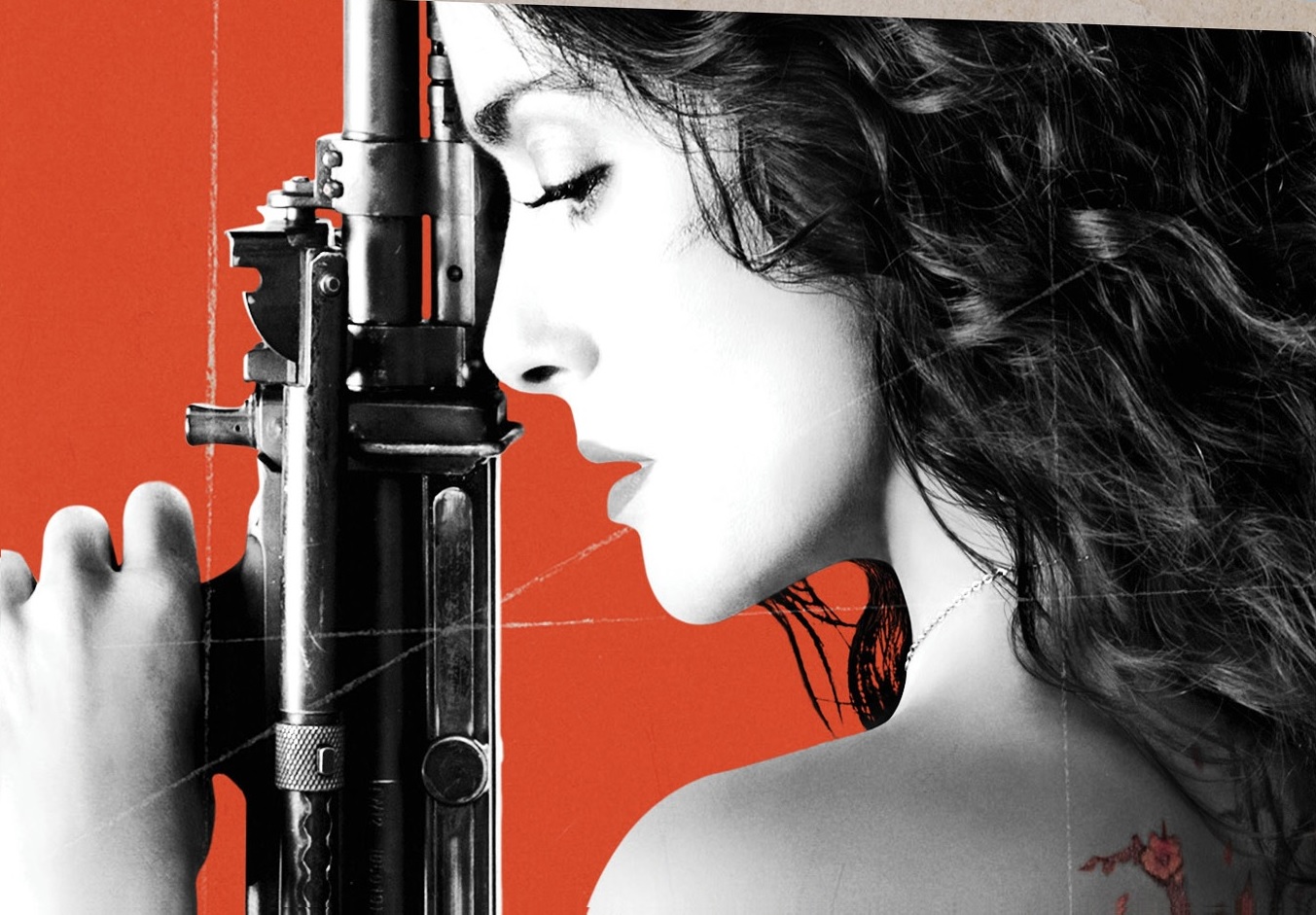 Everly starring Salma Hayek and Hiroyuki Watanabe, is now out on DVD and Blu-ray, and the film features Hayek as a woman who is trapped in a building full of people who want to kill her. Her only goal is to get save her daughter and somehow get out alive, even though the odds are stacked against her.

I was excited to speak with Everly director Joe Lynch about the film, what it was like working with Hayek, and any advice he’d have for filmmakers. You can read our exchange below.

There were so many trailers coming out this weekend that it was hard to keep track of everything!

First Look for "Creed" Shows Michael B. Jordan in the Ring 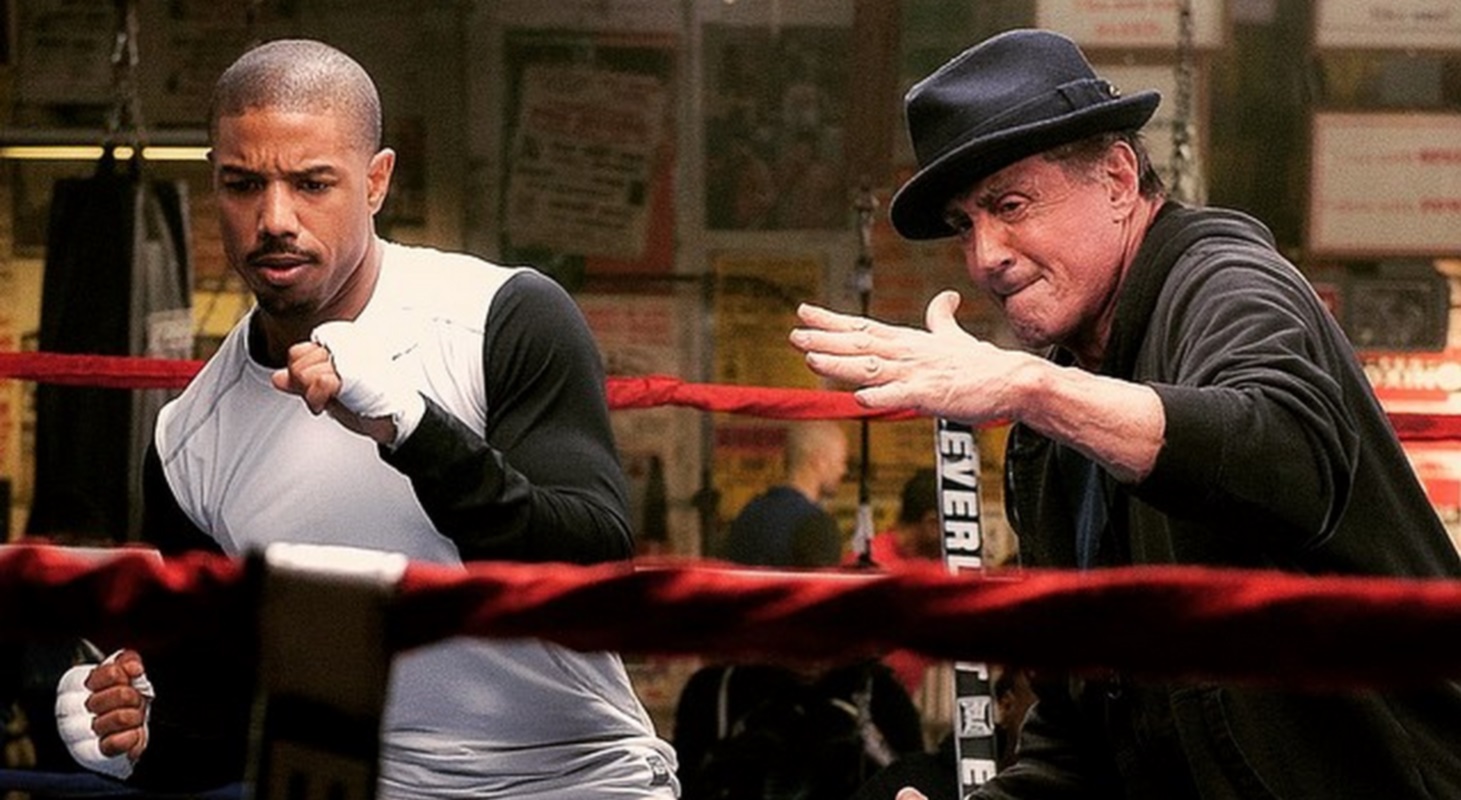 The filming for Creed, the spinoff of the lucrative Rocky series is underway, and we’ve got the first look! You’ve seen a snippet of it in the cover photo, but here’s the official photo, Instagrammed by Sylvester Stallone.

Sofia Vergara and Reese Witherspoon are trying to outwit the bad guys and escape with their lives while developing friendship in Hot Pursuit.

There’s quite a bit of casting news from this and last week. Here we go.