What We Can Learn About Resilience from Indigenous Leaders

Black-Asian Relations in “Fresh Off the Boat,” Wu-Tang, Bruce Lee, and Manhood

Two phrases stuck out to me while watching Fresh Off the Boat episode, “The Shunning”:

“I couldn’t just search ‘Asian Kids who like hip hop’!”-Eddie

Not to mention the vast amount of hip hop that makes up the show.

"Fresh Off the Boat" Recap: "The Shunning" and "Success Perms" 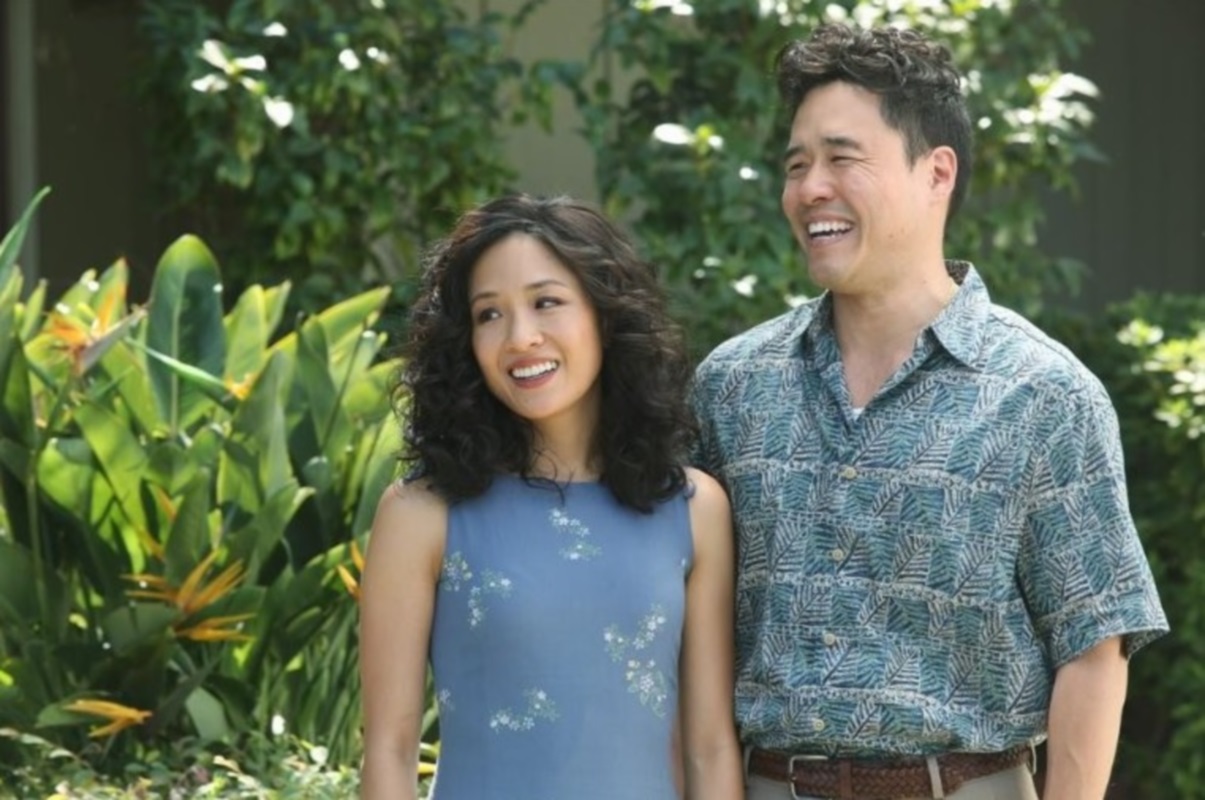 I’m recapping Fresh Off the Boat now! WHOO! Let’s get into it. 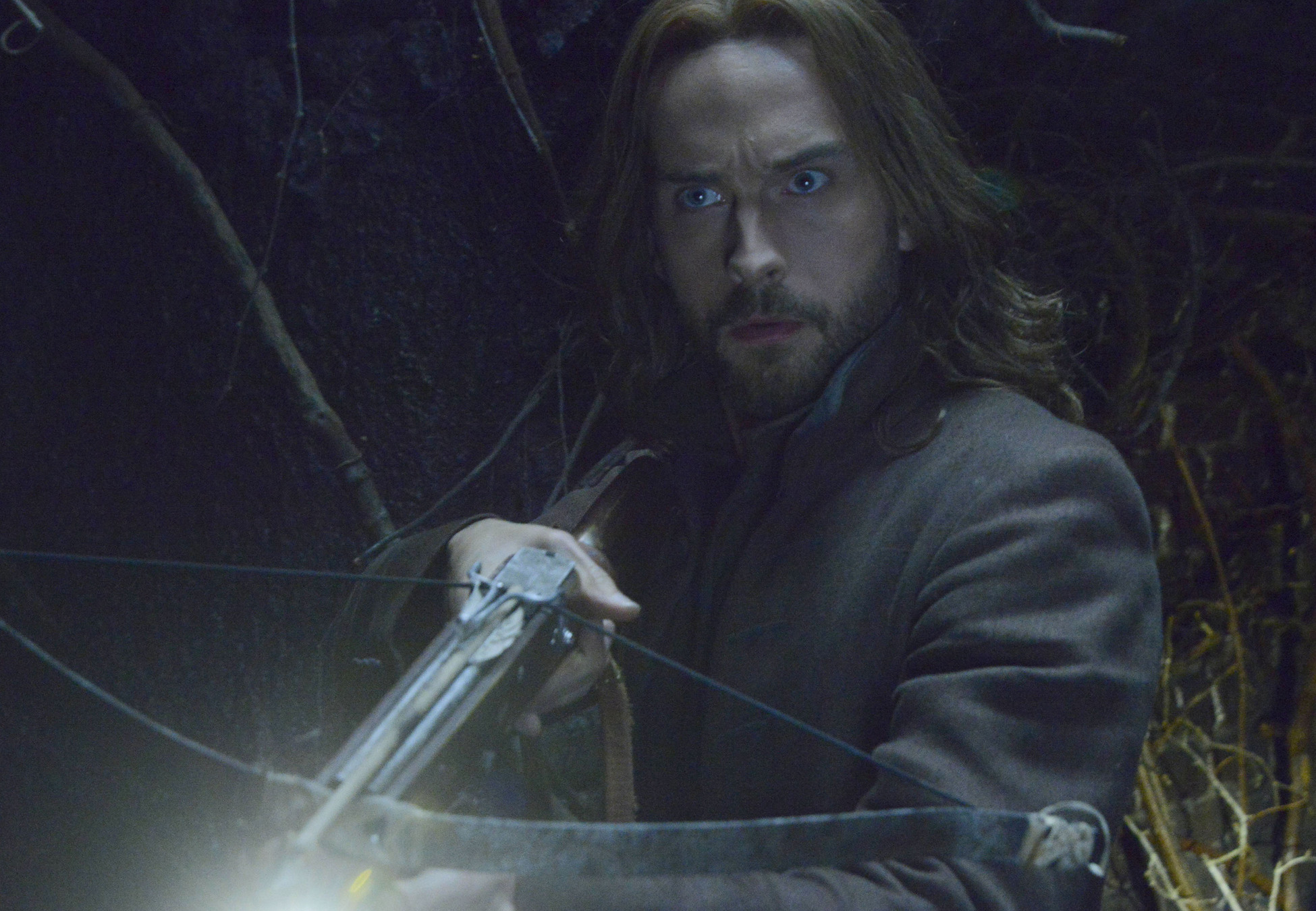 I’ve been seeing some worry about Sleepy Hollow, especially since the ratings ticked down to the lowest they’ve ever been.

The fear can be summed up in this tweet by Shadow and Act: Black or White is a film that’s hoping to give people new things to think about when it comes to dealing with race relations, especially those involving multiracial families. Kevin Costner believes heavily in the film, and it’s a lot of his stories about the journey it took to bring Black or White to the screen that has put Black or White on the tongues of everyone who follows filmmaking.

Joining in the storytelling is Mpho Koaho, one of the actors in the film. I was happy to speak with Koaho about his role in the film, his take on Hollywood’s resistance towards certain films, and what fans can expect from his role in the upcoming season of Falling Skies.

Black or White is currently playing in theaters. Falling Skies comes back to TNT this summer.

"Sleepy Hollow" recap: "What Lies Beneath" 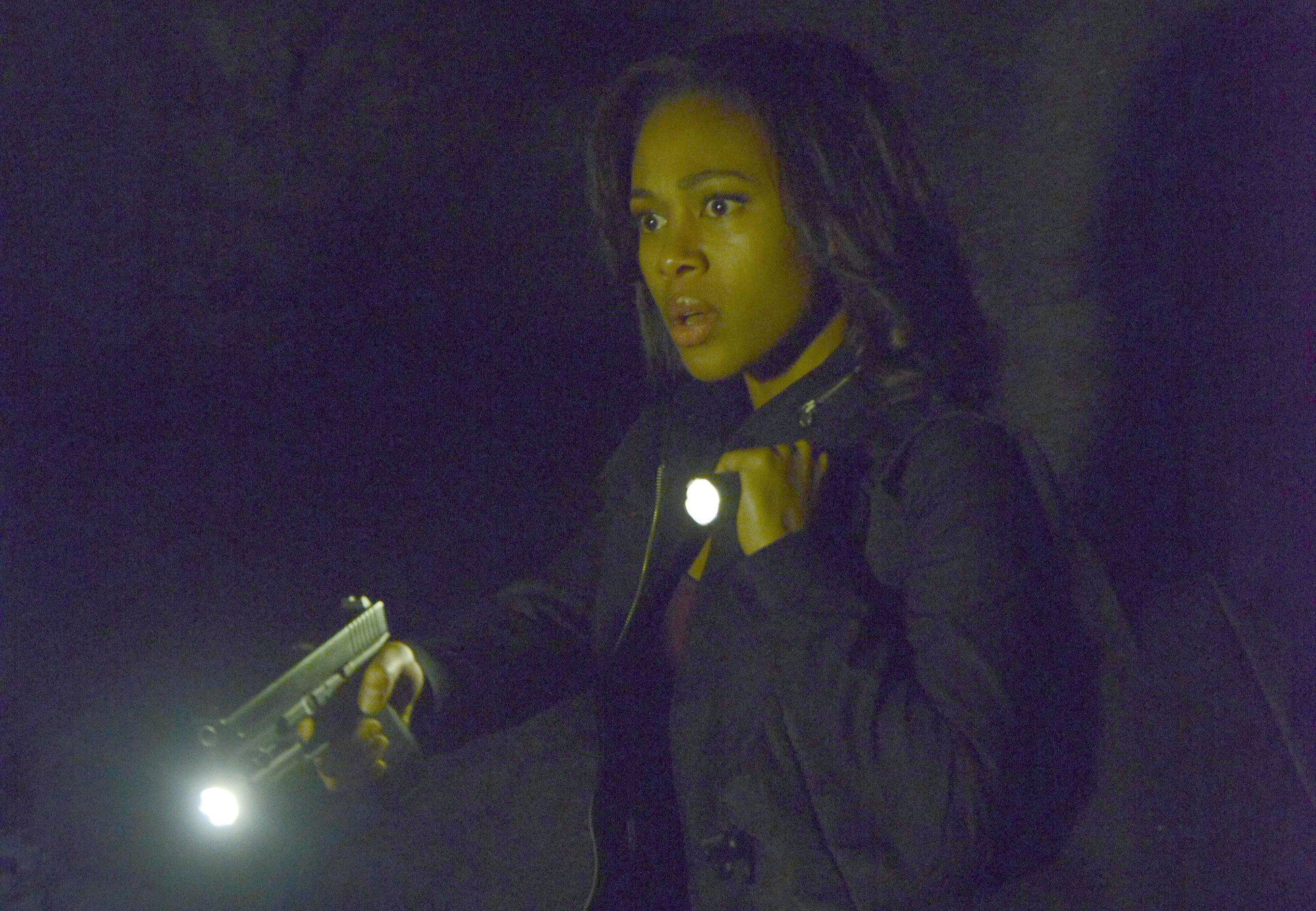 Do my eyes deceive me? Did we actually have an old-school episode of Sleepy Hollow?! This episode, “What Lies Beneath” was full of scary monsters and tons of teamwork with Abbie and Ichabod in the A-story, and even some heavy lifting by Jenny and Irving in the B-story! Even Thomas Jefferson’s presence (Steven Weber) didn’t bring down the episode for me. Let’s get into it. 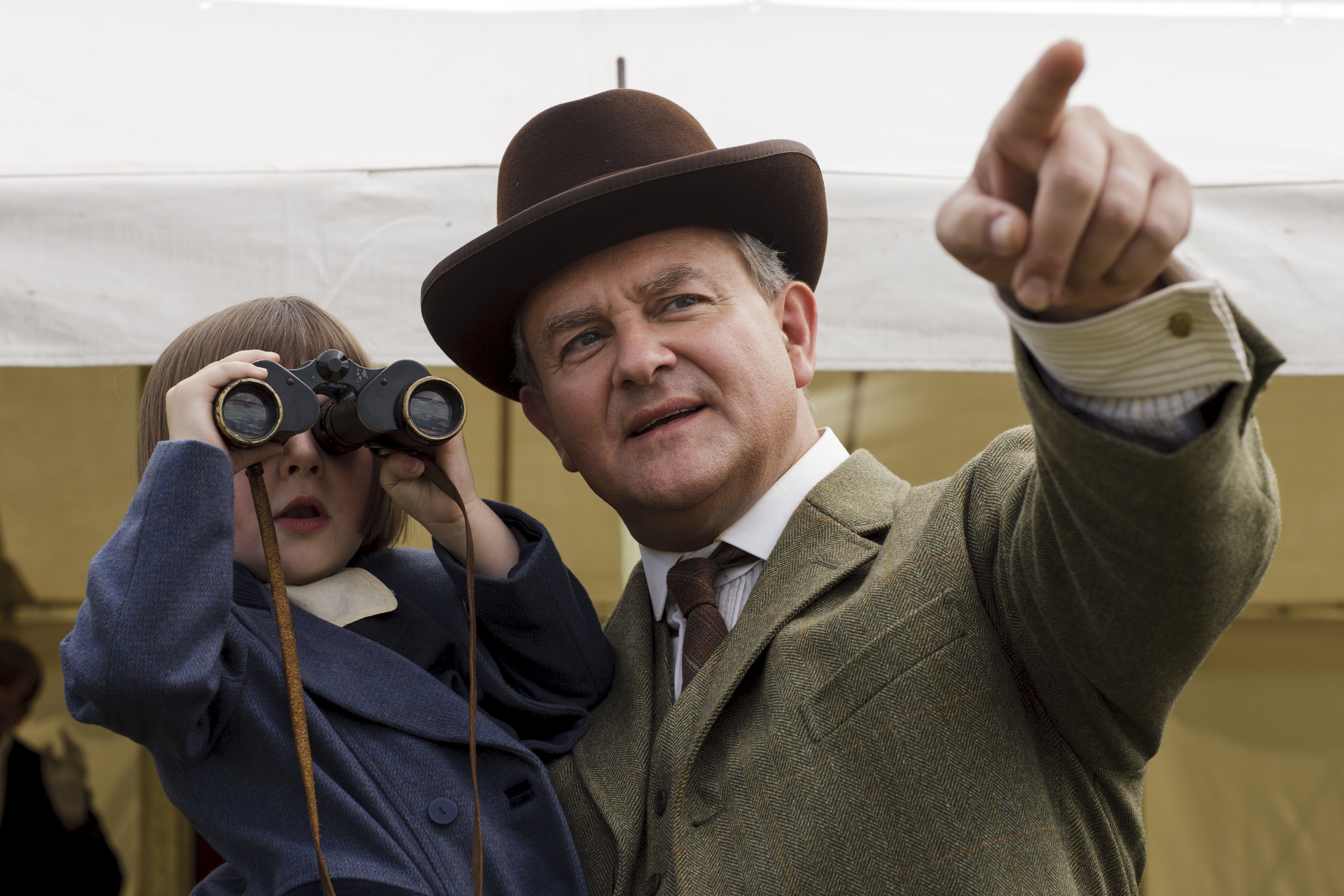 It looks like I’m back to really hating Mary, but other than Mary’s story spinning its wheels—because just how uninteresting is it seeing a woman get her way with men all the time while railroading her unfortunate sister and Lady Fox?—some other stories are coming along rather nicely (if we’re grading on a curve).

Latin Cuisine to Battle it Out on CNBC's "Restaurant Startup" Who here loves watching CNBC’s Restaurant Startup? The challenge of owning and running a business always makes for great drama, and Tuesday, two more businesses are going at it to make their culinary dreams a reality. 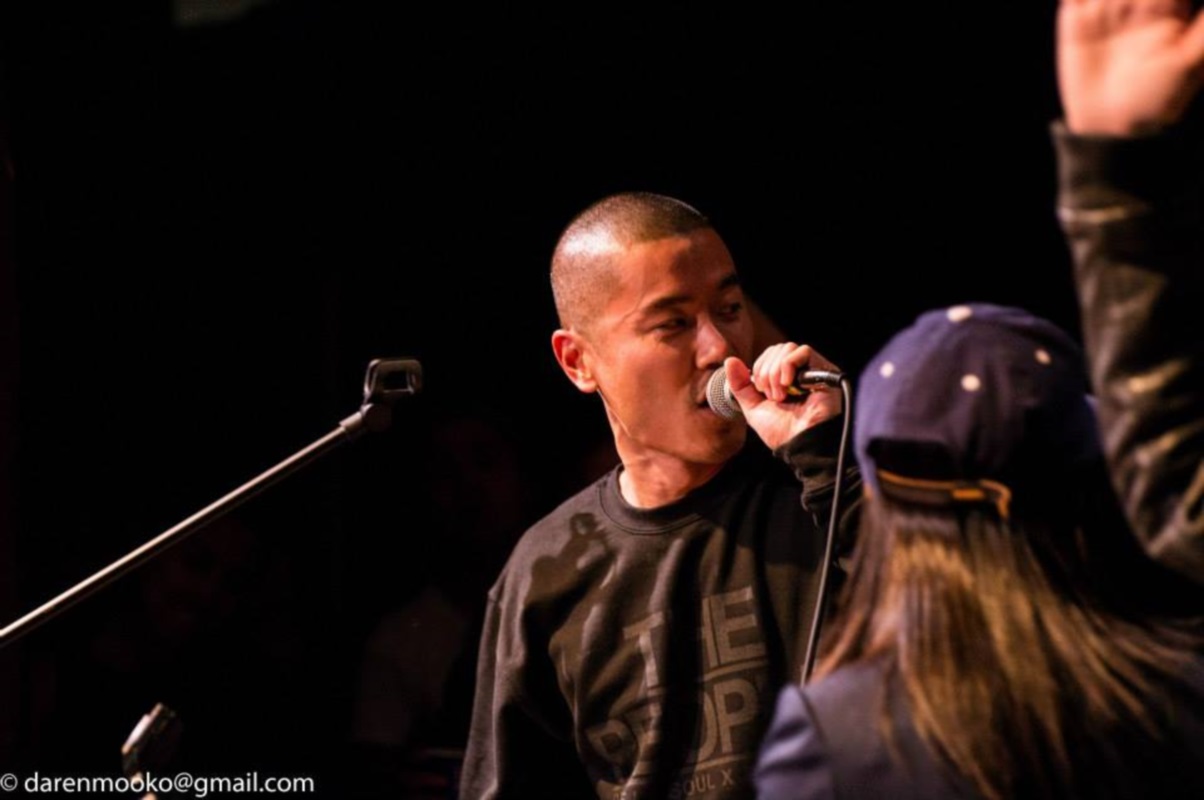 If you’re about rap that aims to inspire, educate, and represent, then you need to learn about Taiyo Na. The New York-based rapper is using his talents not only to showcase his unique experiences but to also uplift others.

I was glad to be able to connect with Na in an email interview; read below and you’ll understand more about the artist behind the music.

"Sleepy Hollow": Fans Sound Off on Season 3 Ideas with #NewRuleForS3 Fans have throroughly critiqued Sleepy Hollow‘s second season from here to Kingdom Come, and if the writing team haven’t been exhausted enough, the fans have more they want to say about the show. This time, it’s more about the (hopefully) upcoming third season.

Black-Asian Relations and "Fresh Off the Boat": Education, Motherhood and the "Tiger Mom"

In my review for Fresh Off the Boat, I wrote a lot about how Eddie’s love of rap (and his parents befuddlement about it), Eddie’s experience with a racist black kid and the lack of Asian-American representation only taps the top of the iceberg of black-Asian relations.