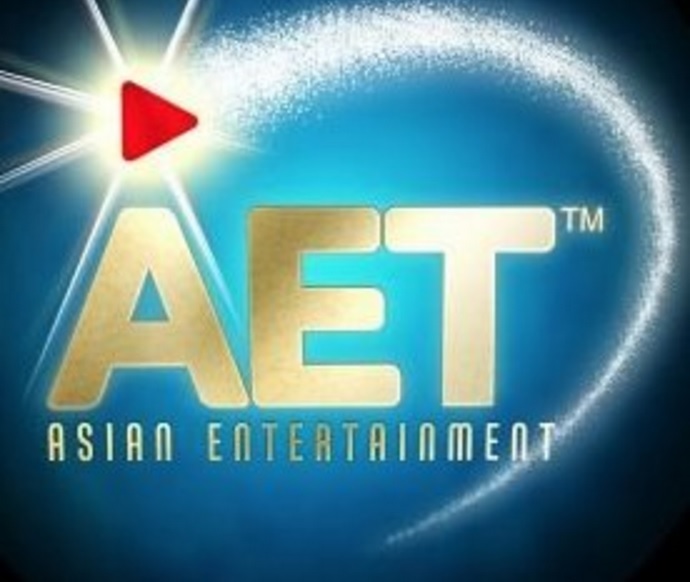 Asian Entertainment Television is an outlet featured on JUST ADD COLOR before (you can read more about the service here). Now, the premier global Asian American streaming platform, has announced its first mobile app.

The AET Branded App was added to the Apple App Store April 15, giving Asian American content a distribution channel in the OTT space on the iOS platform.

“We not only want to give our users a great experience by providing uniquely curated representAsian content that gives Asian American genuine representation, but we also aim to give Asian content–which, until now, is largely homeless–a home,” said Sinakhone Keodara, CEO of AET. “AET aims to make a dent in helping end the whitewashing and yellowfacing practices of Asian roles in Hollywood movies and TV shows. We’re essentially putting Hollywood on notice that we’re here to change the game.”

Apart from the app, here’s another thing you need to know: Asian Entertainment Television has added a talent directory to its main site. The InvAsian Talent Directory will act as a database for Hollywood can find actors, directors, cinematographers, production designers, writers, and other creatives from the Asian Diaspora. To learn more about the InvAsian Talen Director, click here.

Asian Entertainment Television to bring the #RepresentAsian to streaming media 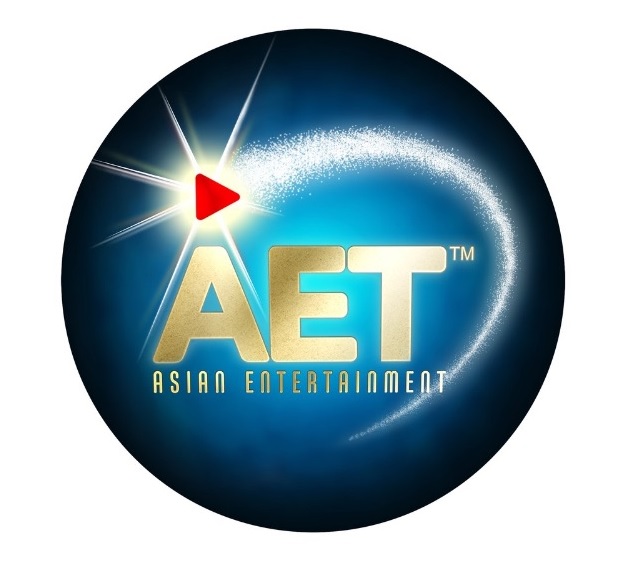 You, like me, have been following #WhitewashedOUT, #UnderratedAsian, and other hashtags that focus on the lack of Asian/Asian-American representation in Hollywood. The fight for representation rages on, and Asian Entertainment Television plans on doing what it can to help provide a streaming platform for Asian and Asian-American actors and stories.

Related: Recapping #WhitewashedOUT and the excitement for “Crazy, Rich Asians”

Asian Entertainment Television, founded by Sinakhone Keodara, will give viewers a huge library of movies and TV to choose from. To quote the site:

Asian Entertainment Television is a revolutionary streaming media platform. We provide for you the widest range of movies, documentaries, web series, and more by Asian American actors, filmmakers and writers 24/7.  Be part of the revolution.  Join and help us improve the representation of Asian Americans in the media and normalize Asian American presence in Hollywood. #RepresentAsian

As you can see from the hashtag, social activism is at the heart of Asian Entertainment Television. Keodara has stated that he wants to use the platform to uplift and provide Hollywood with “its Asian Superstars.”

According to Keodara, Asian Entertainment Television will act as a pipeline for Asian American filmmakers and actors to tell multifaceted stories the way they want to, not the way Hollywood’s powers that be wants to. Asian Entertainment Television will also act as a “global Asian village square,” where viewers will be able to find stories that reflect all parts of the Asian and Asian-American experiences, including stories featuring Middle Easterners, East Asians, South Asians, Southeast Asian, and Black Asian. Also featured will be stories of being gay and Asian, another aspect of identity that Hollywood fails to routinely represent.

The fact that all parts of the Asian experience will be represented is something that really resonates with me. Too often, Hollywood (and America) paints “Asia” as just “China,” when there is much more to it than that.

Here’s more from Keodara himself.

Related: 3 Ways the Live-Action “Mulan” Film Could Be a Hit, If Disney Listens to the Advice

Make sure to follow Asian Entertainment Television’s website as well as its presence on Facebook, Twitter, Instagram, and LinkedIn. One of the films bound to be a part of Asian Entertainment Television’s original streaming programming slate, Keodara’s “Where Our Worlds Meet,” features Keodara, Steffinnie Phrommany, and Bryan Espino; take a look at the teaser trailer right here.

Where Our Worlds Meet – Teaser from Sinakhone Keodara on Vimeo.

I’m excited to see where the platform goes. Also make sure to keep up with Keodara, who also helps raise awareness about removing cluster bombs from his home of Laos, which was bombed between 1963 to 1974 in what is called the U.S.’ “secret war”.

What do you think about Asian Entertainment Television? Give your opinions in the comments section below.