#BlackFutureMonth Celebrates The New Direction of the Black Diaspora 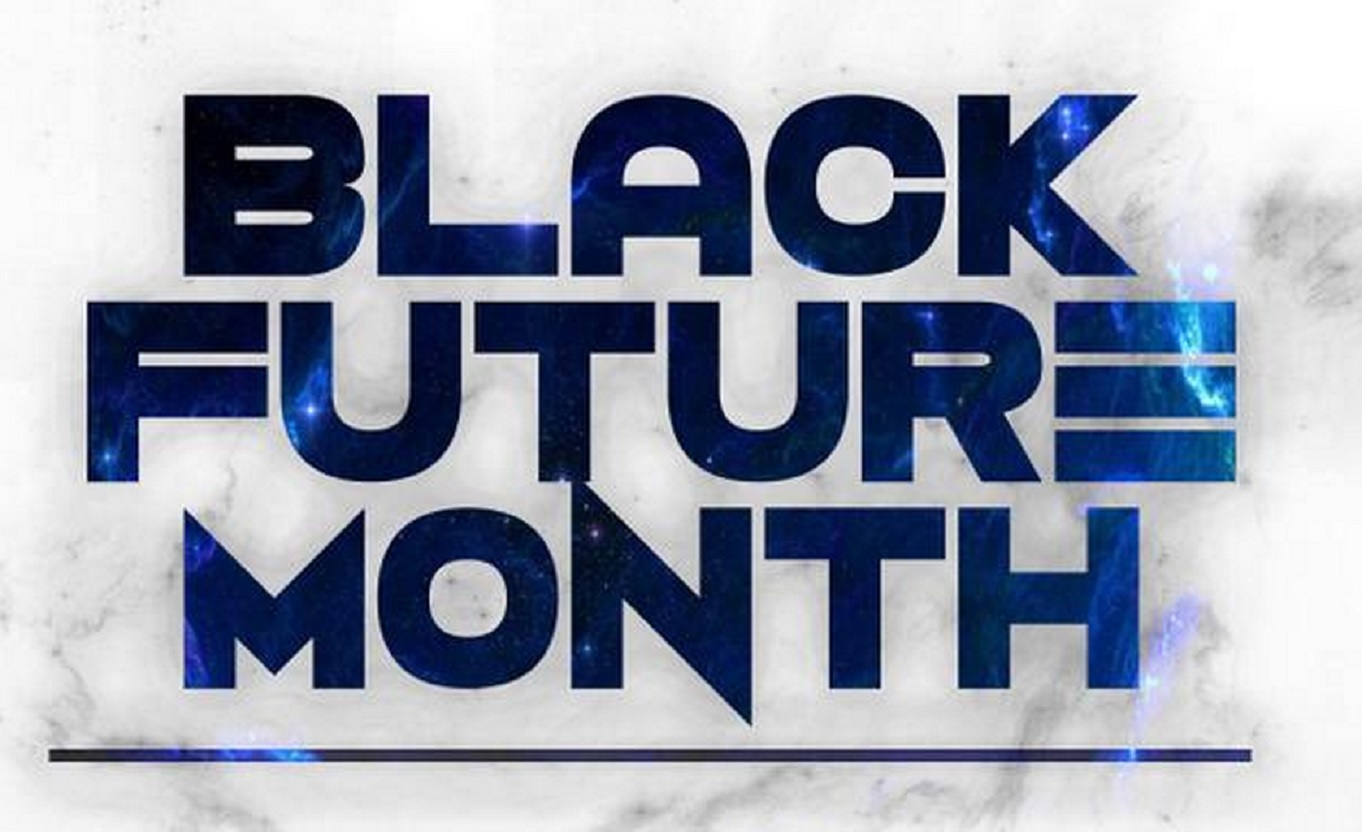 Black History Month is a month rife with controversy. In past years (like during my youth in the 1990s), people treated Black History Month with quite a bit of reverence and seriousness. Or at least, the amount of history projects I’d have to do and the number of times Roots was shown on television seemed to give that impression.

Nowadays, a lot of the reverence seems to be gone. We’re not learning the official Black American anthem, “Lift Ev’ry Voice and Sing” anymore, and Roots isn’t even shown on television all day every day like it was in my childhood. But despite the ups and downs, there’s always been the idea that Black History Month shouldn’t be contained within one month. Also many people felt (and feel) like we should be focusing on more modern achievements and new leaders apart from relearning the same stuff, like the now-cliched use of Langston Hughes poems and Martin Luther King’s “I Have a Dream” speech.