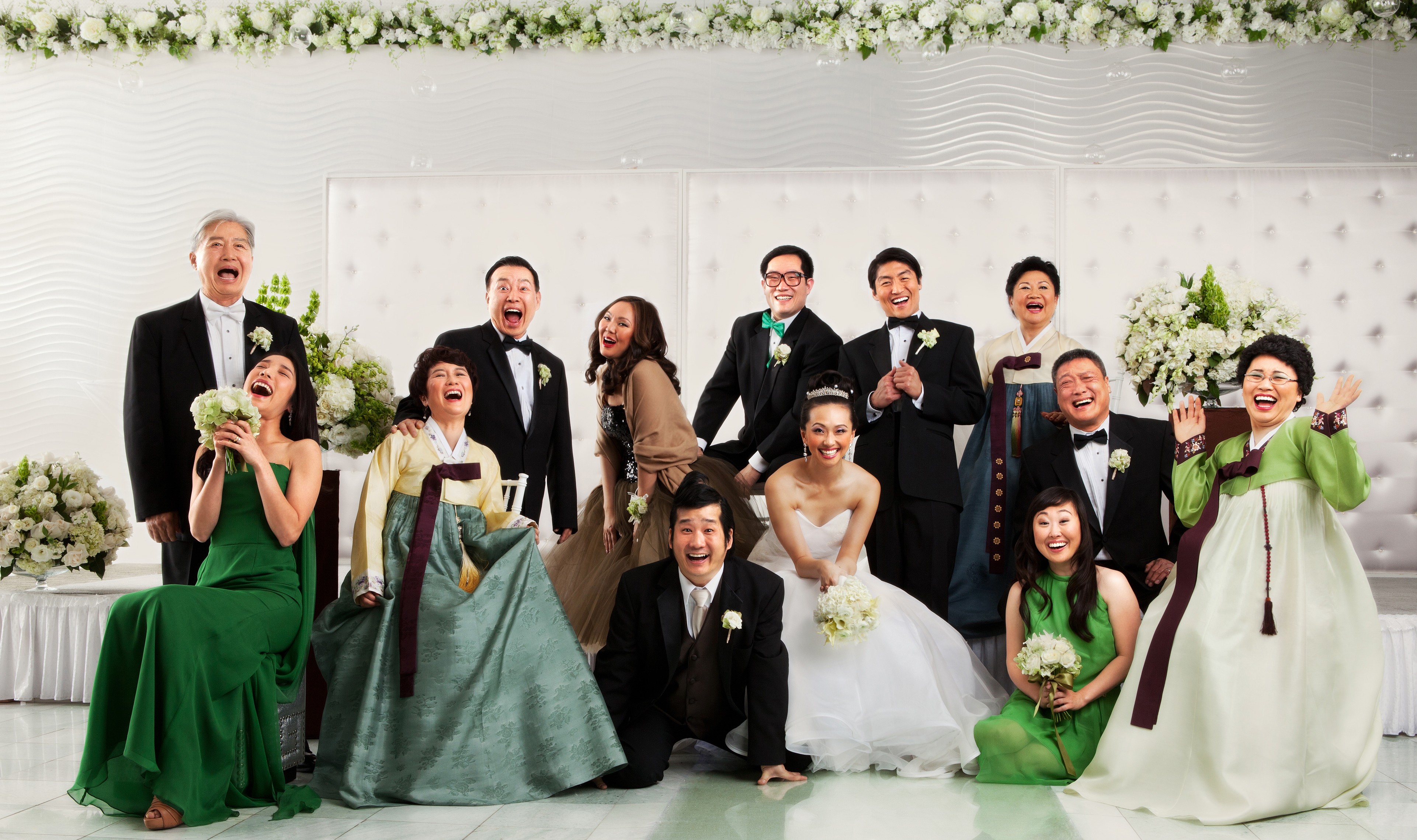 Originally posted on Moniqueblog.net in 2013.

Wedding Palace, directed by Christine Yoo and written by Robert Gardner and Derek Draper and starring Brian Tee, Hye-jeong Kang, Bobby Lee, Jean Yoon and Margaret Cho, is a film that has charm, humor, and tons of sweet likability. The film is also unique–even though the film is one that’s about Korean culture, the writers, Gardner and Draper, are both African-American. So how did this film come to be, and what type of research was done to get the film’s voice just right? I was able to discuss this with Gardner in an email interview. Check out his insight into the writing process and what his favorite film from the scene is. Also look below for a behind-the-scenes video about the making of the film. Wedding Palace is now available to home audiences.