Support interracial film “Those People,” and win a VIP invitation! 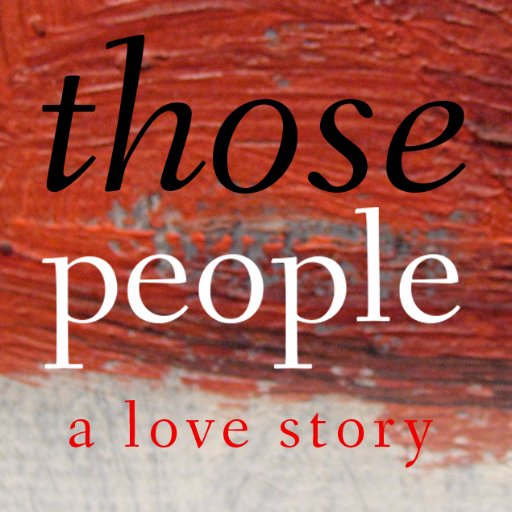 You might have remembered my interview with screenwriter Janice Rhoshalle Littlejohn about her upcoming film Lovers in Their Right Mind. I now have a huge update to share!

The film, now called Those People: A Love Story, is in its third week of its crowdsourcing campaign Seed&Spark. The film focuses on a black woman who falls in love with an Iranian immigrant.

Taylor and Mehran meet in a photography class, and the two decide to partner on a class assignment. They work well together. When it comes to intellect and wit, they are each other’s equals. They have common interests, and a friendship blooms. Despite the attraction, Taylor struggles to come to terms with their differences.

Throwing her cautions to the wind, she takes a chance on Mehran and they fall in love. Six months later, Mehran proposes. Head over heels, Taylor says yes. She has longed for a good love — and surprises herself finding it with Mehran. But her joy fades as she confronts the backlash from her family. Taylor must decide whether to lose the love of her life in order to keep the family she loves.

Not since 1991’s Mississippi Masala has a feature film starred two non-white leads in an interracial, cross-cultural romance. Ours showcases diverse images of black and brown people, of women and Muslims, plus a key role for a bi-racial/bi-cultural woman.

Such representations are critical in our media landscape, and we’re on course to deliver a film vital to our time. To do this, we need to get this film out of development and into pre-production, and springboard our vision onto the screen.

Here’s what the cast and crew have to say about the film in their words.

If you want to give to Those People, support them through their Seed&Spark page. Now, here’s what’s really cool for my L.A. readers:

Exclusive for Just Add Color fans:  CONTRIBUTE any amount to Those People: A Love Story, and you’ll receive a VIP invitation to an early screening of Those People: A Love Story with Just Add Color’s Monique Jones hosting an interview with the filmmakers after the movie.
To contribute, visit the Those People Seed & Spark page. Add the promo code “VIP” to your last name when making your contribution and we’ll put you on the list!  Offer ends Sunday, April 9 at 11:59 p.m. Pacific Time. (L.A. only. Travel/lodging not included.)
(Just for clarification: Just Add Color doesn’t receive any funding or payment from this Seed&Spark campaign.)