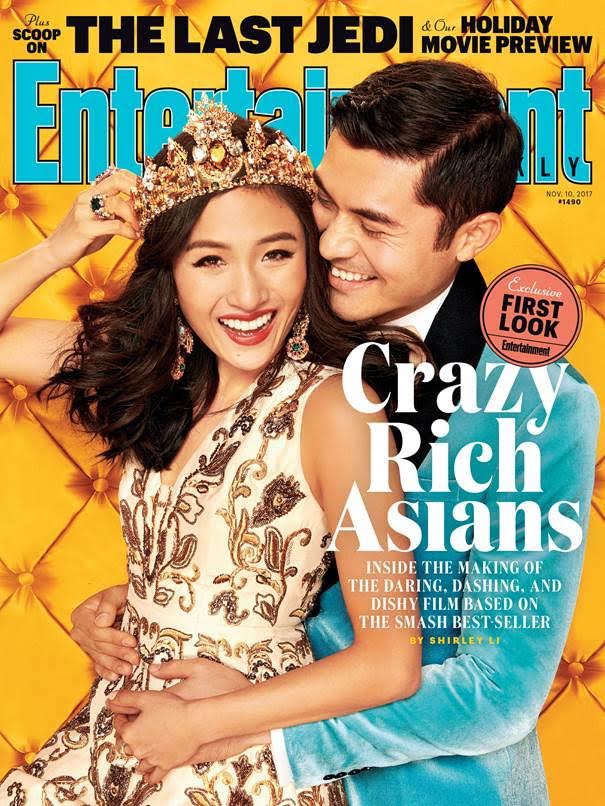 This is possibly the most anticipated interview I’ve done in a while, and the excitement has been such that it scared me, to be honest. But here it is, the interview with Leigh Dana Jackson, one of the writers and producers of Sleepy Hollow.

For those of us who have watched Sleepy Hollow since the beginning, most of us are aware of how Season One is completely different from Season Two. I don’t need to go back into the specifics; you can just read my coverage to see what happened last year. However, Season Three promises to bring back much of the magic of Season One and then some, if you read the tea leaves of Jackson’s answers.

I was happy to write to Jackson via email about how he got started in television writing, the plight of POC characters in television, what happened during the writing process of this season, and his feelings about that Twitter situation that erupted over the word “patience.” I was also able to ask 10 fan questions out of the multitude of questions I received, and even though the questions are, basically, questions asking for spoilers,  the one-word answers he does give are very enlightening and should (hopefully) last the fandom until October.