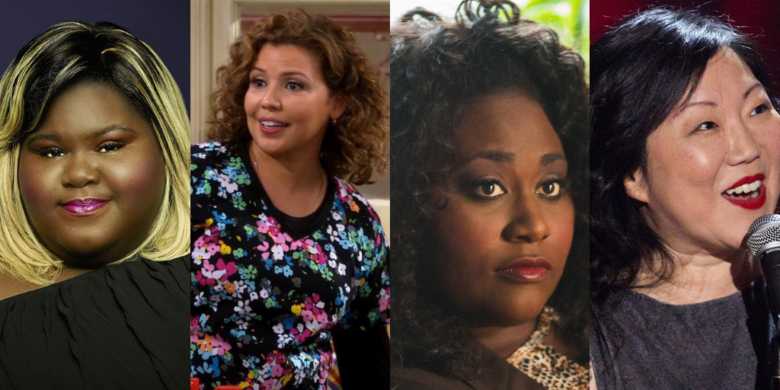 Tons of casting news from weeks past up until now! Quick sentences begin now! 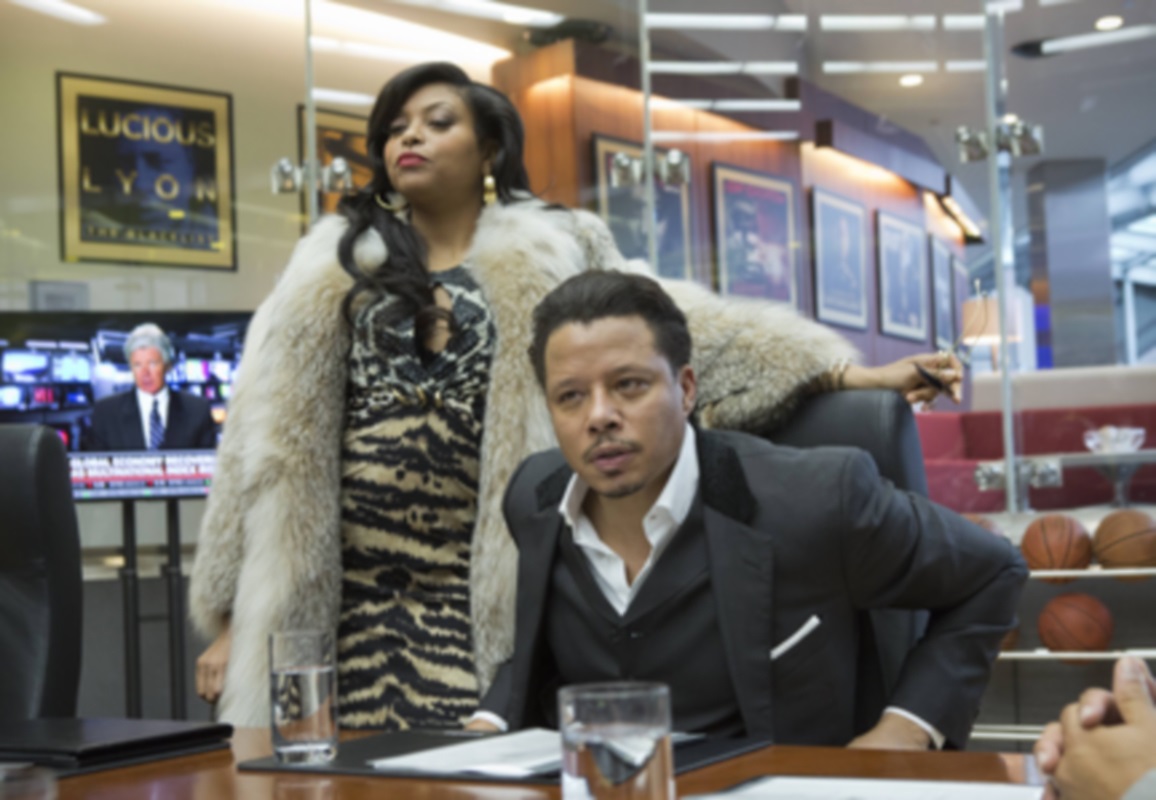 Synopsis (Fox): EMPIRE is a sexy and powerful new drama about the head of a music empire whose three sons and ex-wife all battle for his throne.

My opinions: Consider me a fan of Empire. To be honest, I was already sold from the moment I heard it was a show starring Taraji P. Henson, Terrence Howard, and had the soapiness of Dynasty. Just like with Agent Carter, my expectations were exceeded when I finally watched the premiere episode. There’s a reason why it was the highest-rated drama Fox has had in years.