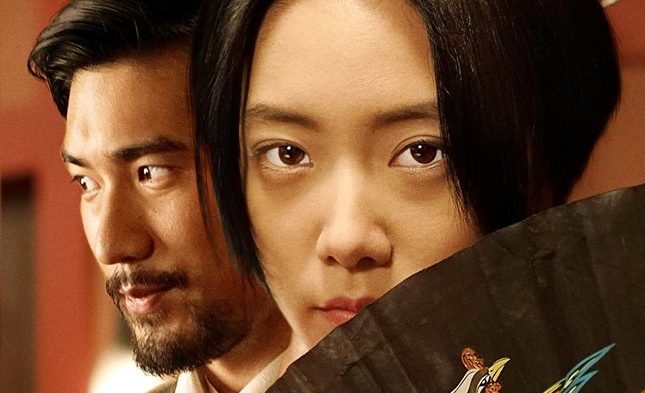 LOS ANGELES— Oct. 24th marks the anniversary of the Chinese Massacre of 1871 where a mob of around 500 white rioters entered Los Angeles, Chinatown to attack, rob, and murder Chinese residents of the city. An estimated 20 Chinese immigrants were tortured and then hanged by the racially motivated riot mob. The initial conviction was unlawfully overturned and no one has ever been held accountable for the murders.

The Jade Pendant, a novel by L.P. Leung, is based on these true events and will open in limited theaters Nov. 3rd. The film stars Asian talents such as South Korean star Clara Lee (Some Like it Hot), Taiwanese heartthrob Godfrey Gao (The Mortal Instruments), Russel Wong (Romeo must Die), screen legends Tsai Chin (Now you See Me 2, The Joy Luck Club) and Tzi Ma (Arrival, Pali Road). “The story of the Jade Pendant is a part of American history that has been untold and we are very excited to bring diversity and quality story-telling to audiences in North America,” said Jonathan Lim of Crimson Forest Films.

The Jade Pendant is directed by Hong Kong veteran Po-Chih Leong (The Detonator, Out of Reach) and follows the journey of a young girl, Peony, who flees an arranged marriage in China and finds herself on the shores of America.

The Jade Pendant was produced by Thomas Leong, Scott M. Rosenfelt, LP Leung and Bruce Feirstein for Lotus Entertainment and will open at the 4 Star Theatre in San Francisco, AMC Atlantic Times Square 14 in Los Angeles and AMC Empire 25 in New York City on Nov. 3rd.