"Fresh Off the Boat": Why I Understand Eddie Huang's Angst 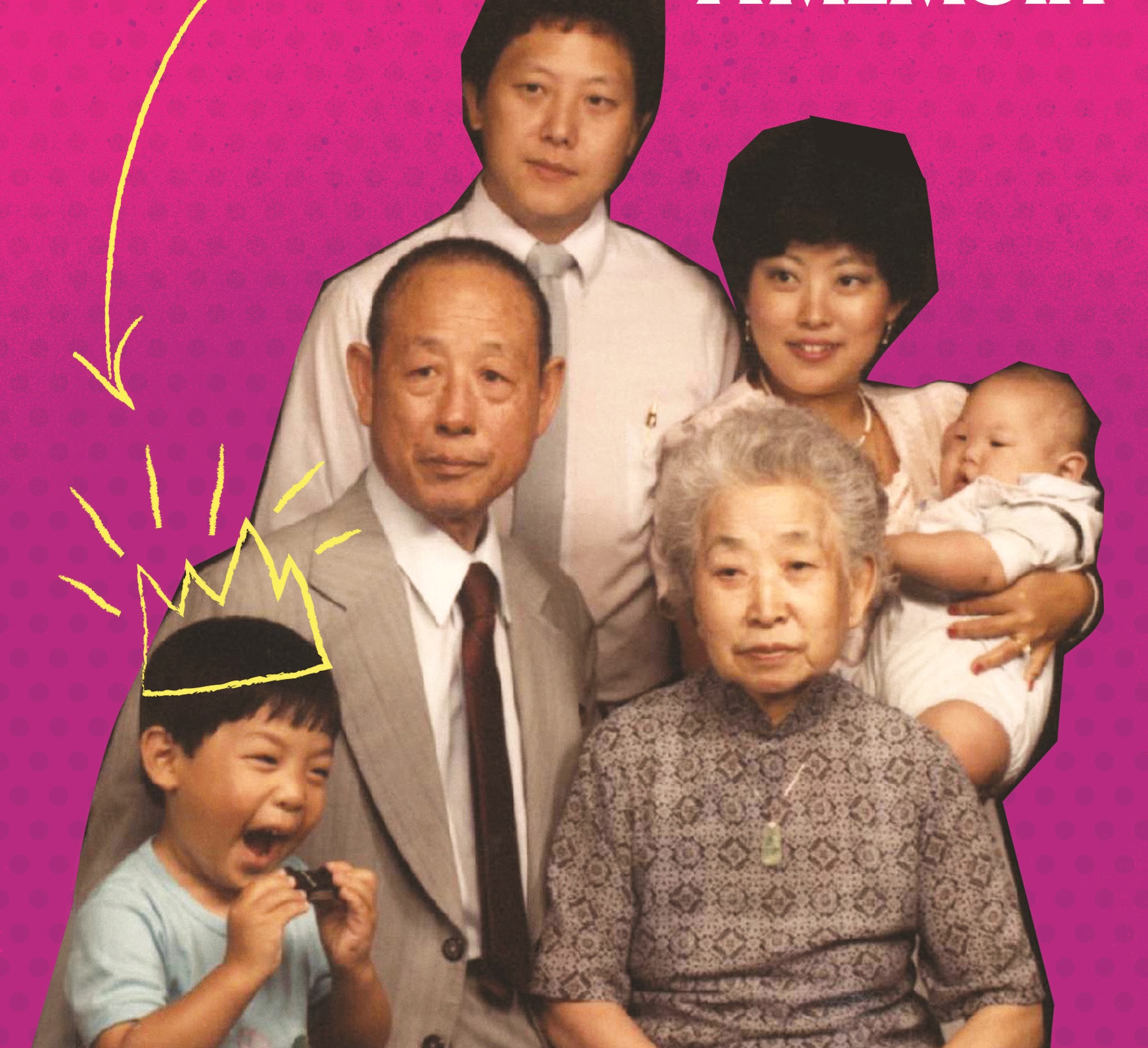 Author’s note: I discuss Bill Cosby’s characters in I, Spy and The Cosby Show in this article. Please note that me discussing the characters is not an endorsement of Bill Cosby himself. In light of the sexual assault and rape accusations against him, I can’t support him. Now that these allegations have come out, one of the frustrating aspects of Cosby’s acting life is that he’s become so institutionalized in our society and with what he has done for black actors in Hollywood with these groundbreaking shows. This article is separating the achievements from the man himself in order to fully address aspects of the history of black Hollywood.

Just like in my article about manhood and Asian-black relations, Emery speaks some truth that coincides with some of the show’s larger off-script themes. The quote I’m using this time is from “Very Superstitious,” in which he tells Eddie, “You’ve got an everyman’s husky build, and a middle-class background so everyone can relate to you.”

The “husky build” part doesn’t apply to this post, but the “middle-class background/relate to” part ties in directly into what I’m about to discuss, which is the real Eddie Huang’s upset over Fresh Off the Boat.