Is it just me, or is this second season of The Exorcist trying to become the second coming of Sleepy Hollow?

I say that because it’s been a while since I’ve seen a fantasy/sci-fi show on FOX that was this diverse. Usually, I shy away from watching shows about the devil (despite watching Sleepy Hollow, but it was less about the devil and more about ghosts and demonic imps and stuff), but with a cast that looks this good, I just might try to tamp down my fear of evil and watch this season.

There are some characters from last season that are coming back for this season, such as the three-pronged team of Catholic priests who work together to propel the devil back to Hell. Some familiar faces to Exorcist TV show fans include Alfonso Herrera as Father Tomas and Kurt Egyiawan as Father Bennett, both are seemingly led by veteran exorcist Father Marcus (Ben Daniels).

But the Sleepy Hollow angle comes intimately into play with John Cho. First of all, he’s back on FOX—the last time he was on the network, he was playing Andy Brooks on Sleepy Hollow, a character who got a raw deal in many ways. Secondly, he’s once again playing an Andy—this time around, he’s Andy Kim, a surrogate father to several kids in the foster system. Maybe this could be like an alternate universe in which Andy isn’t seduced by the dark side, wasn’t a cop, and wanted to do good in the world by taking care of kids and protecting them from the devil. 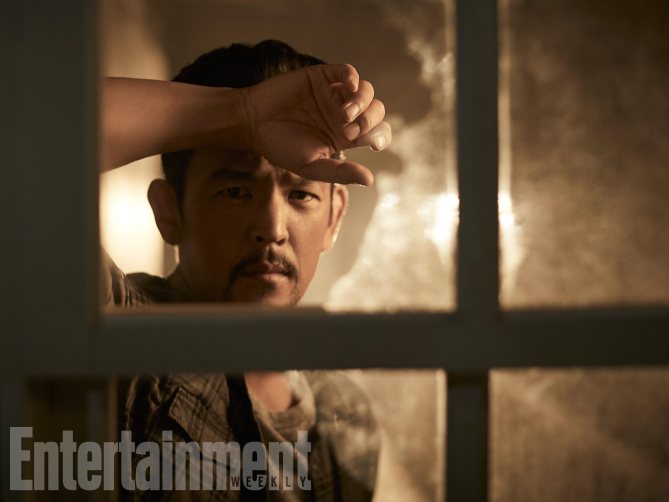 Other newcomers include Li Jun Li as Rose Cooper, a social worker who checks in on Andy and the kids. She also has a history (romantic, I’m assuming) with Andy, and knows something’s bothering him. 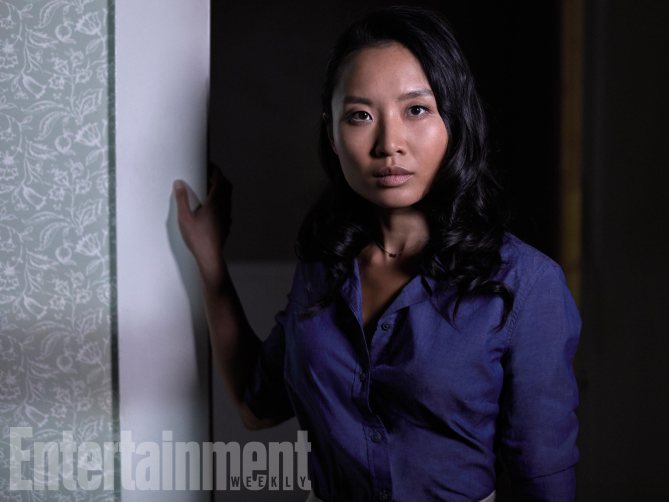 This leads us to the kids themselves. It’s a diverse set of kids, including Deadpool’s Brianna Hildebrand as Verity. Other teen/kid actors include Alex Barima as Shelby, Cyrus Arnold as David Johnson III, otherwise known as Truck, Amélie Eve as Grace, and Hunter Dillon as Caleb, a blind character. Ironically, both Dillon and Hildebrand are in Deadpool 2 together. But one thing of note about Caleb is that he’s a character played by a sighted actor. This could have been a good opportunity for a blind or otherwise visually-impaired actor to have.

Still Star-Crossed’s Zuleikha Robinson also stars in this upcoming season as Mouse, who is described by creator/EP Jeremy Slater as a “loyal servant of the church” who is “starting to realize the corruption has spread further than anyone had realized” and is adamant about taking down the church’s patriarchal system. 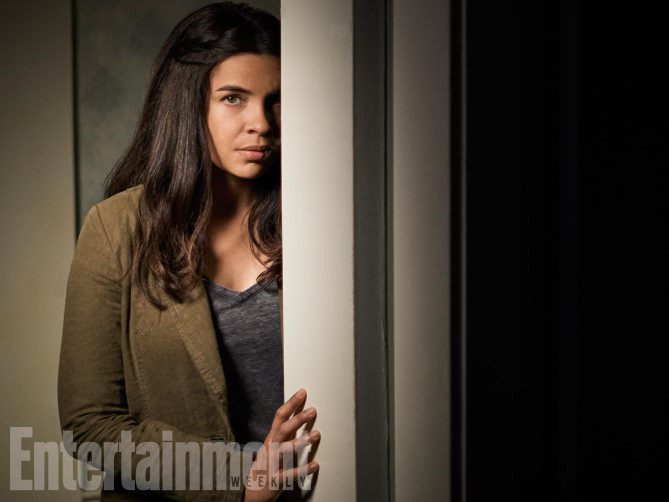 You can learn more about the new characters and see more pictures at Entertainment Weekly. As for me, I’ll put on my big girl britches and check out at least a couple of episodes from this new season. If it’s too much for me to handle, I’ll have to bow out, but I’ll be cheering for its success on the sidelines.

Latino Horror to Get Center Stage at Chicago’s Cine-Iconoclasta 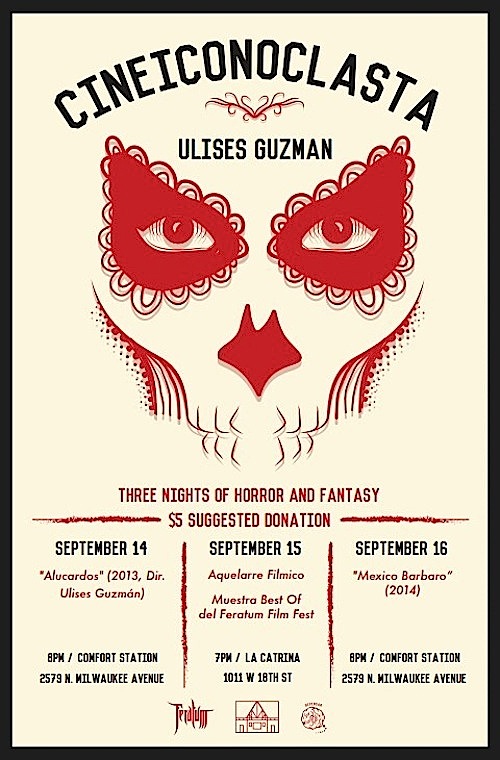 It’s nearly time for some horror, am I right? Halloween’s just around the corner, and if you’re in Chicago, you’re in for a gory treat.

Comfort Films is hosting a Mexican horror event called “Cine-Iconoclasta,” presented by Mexican horror and fantasy director Ulises Guzmán. The event, which runs through Sept. 14-16, will feature the Chicago premiere of Guzman’s 2011 horror documentary ALUCARDOS Retrato de un Vampiro (ALUCARDOS: Portrait of a Vampire), as well as screenings of some of the best short fils from the Feratum Film Festival and the Chicago premiere of 2014’s Mexican horror anthology México Barbáro. Guzmán will be in attendance for every night of the event, as well as producer Harumy Delmira Villarreal.

The event is free, but a $5 donation is suggested.

The three-night event will be held at both by Comfort Station and La Catrina Cafe. You can learn more about “Cine-Iconoclasta” at ChicagoNow as well as at the event’s Facebook page.

Are you going to get your scare on and attend “Cine-Iconoclasta”? Are you excited about seeing some new horror? Give your opinions in the comments section below!

Director James Wan is bringing horror to the summer with The Conjuring 2. The film, starring Vera Farmiga and Patrick Wilson once again as demonologists Lorraine and Ed Warren, travels across the pond to help a single mother in London, scared out of her wits in a house “plagued by malicious spirits.” As always, the Conjuring series is based on real events from the Warrens’ case files. The Conjuring was the largest opening ever for an original horror film, and came in second only to the classic (and equally lucrative) horror film, The Exorcist.

The Conjuring 2 comes theaters June 10, 2016. Check out the trailer below and see what you think!