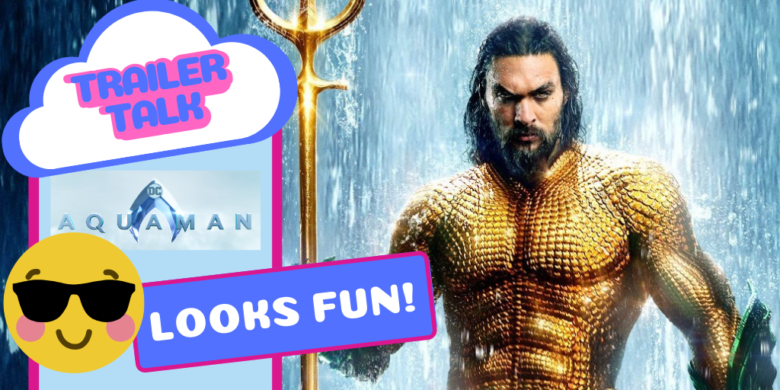 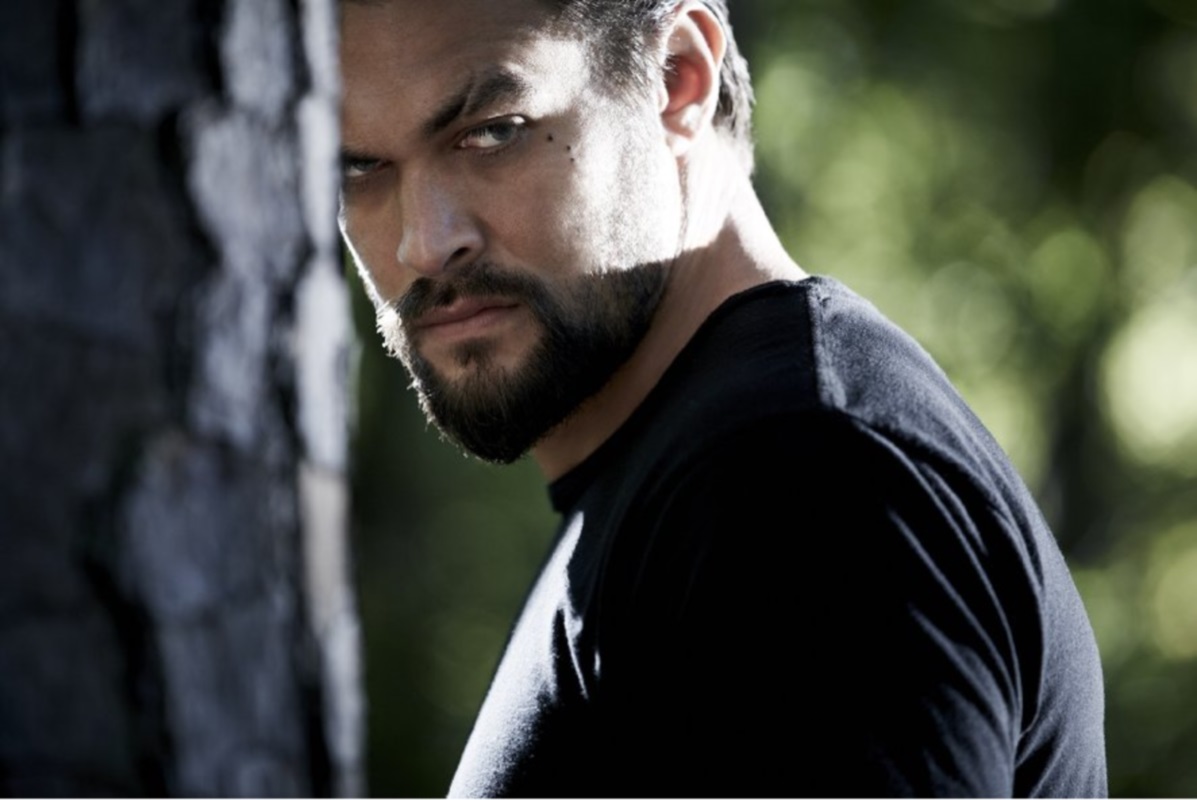 Game of Thrones is still making people highly uncomfortable and, to be frank, angry. It’s gotten so bad that now, what with the amount of “rape as character development” the show tends to engage in, with Sansa Stark being the latest victim, The Mary Sue has decided to withdraw their support of the show.

I have never been a fan of Game of Thrones; I couldn’t get past the first episode for many reasons, chief of which being the horror at seeing two siblings have rough sex with each other. But despite all of the horrors of the show (so much so that I can’t even get into it as much as everyone else seems to), I do know there are some fan favorite characters, such as Tyrion Lannister, Brienne of Tarth, and Khal Drogo, played by Jason Momoa.*

FINALLY! We have an Aquaman we can believe in!