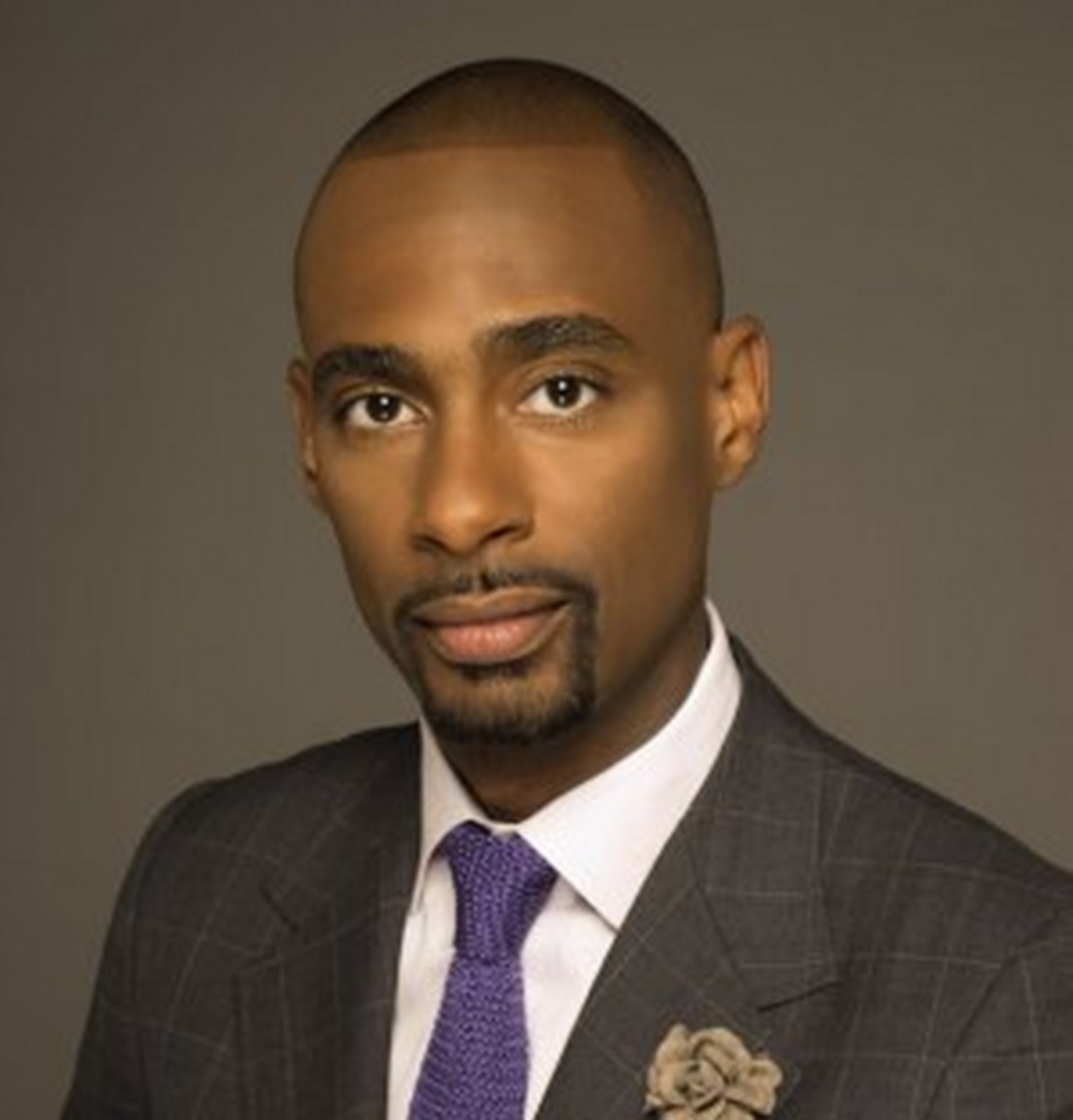 I think my articles on Exodus: Gods and Kings, the Sony hack, and Ghost in the Shell say it best: Hollywood is messed up when it comes to real representation of non-whites in entertainment. Another thing it shows is that there needs to be a studio or agency that will handle films that otherwise wouldn’t get sold in the traditional Hollywood system so that new and important stories can finally get out of the script ghetto.  Enter Charles King and his new venture, MACRO.