This interview was originally posted in September on whatwouldmoniquedo.com, which is now closed. It was subsequently posted on COLOR’s Tumblr page.

Christina Welsh is no stranger to the world of celebrities and film. But instead of covering Hollywood as a journalist, she’s getting ready for the premiere of Addicted, derived from Zane’s popular book of the same name. Welsh has turned in her microphone to focus on screenwriting full time, and now the screenplay, which features both Welsh and Ernie Barbarash with writing credits, will bring Zane’s book to life on the big screen. 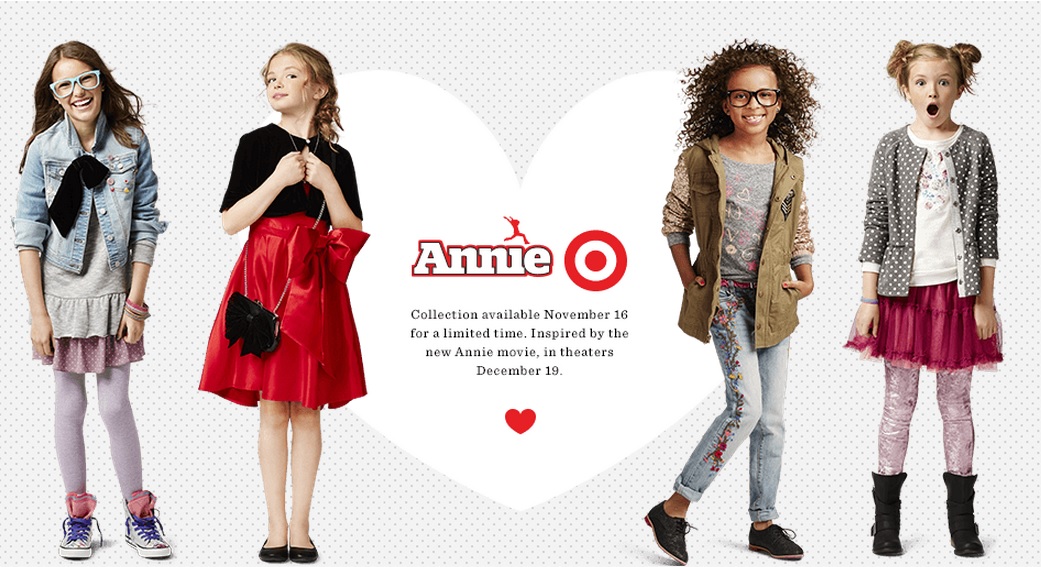 Annie, starring Quvenzhané Wallis and Jamie Foxx, will delight families this Christmas, but the little girl in your life can get her Annie obsession on with Target’s limited edition Annie clothing collection.

Another "Toy Story" Film? A Discussion on Pixar's New Love of Sequels 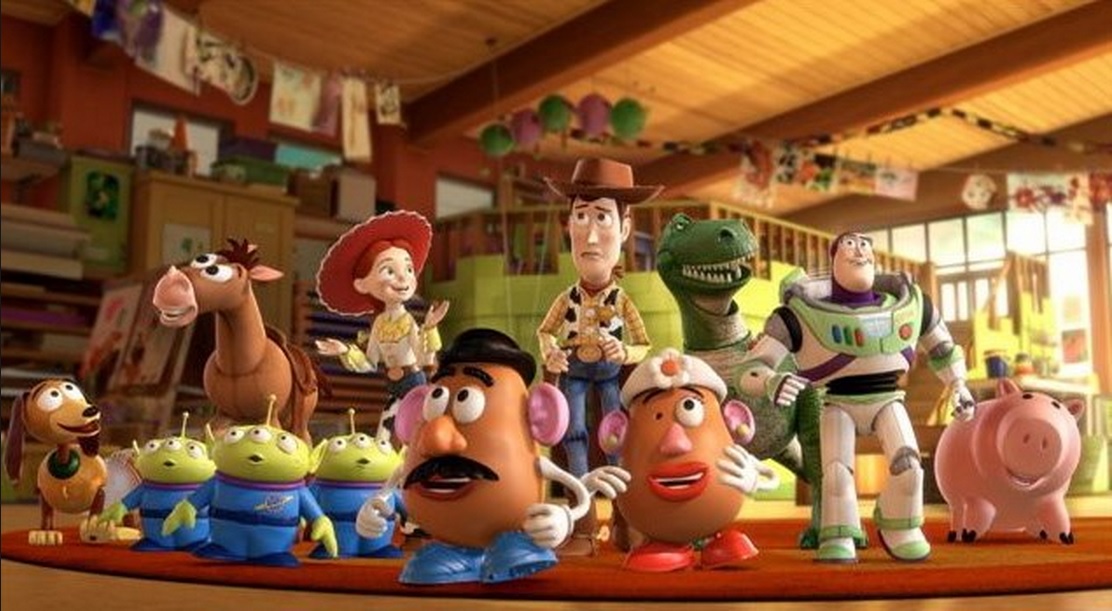 Here’s some news I’m uninspired by. There’s going to be fourth Toy Story movie! But didn’t Pixar say the Toy Story 3 was the last Toy Story? 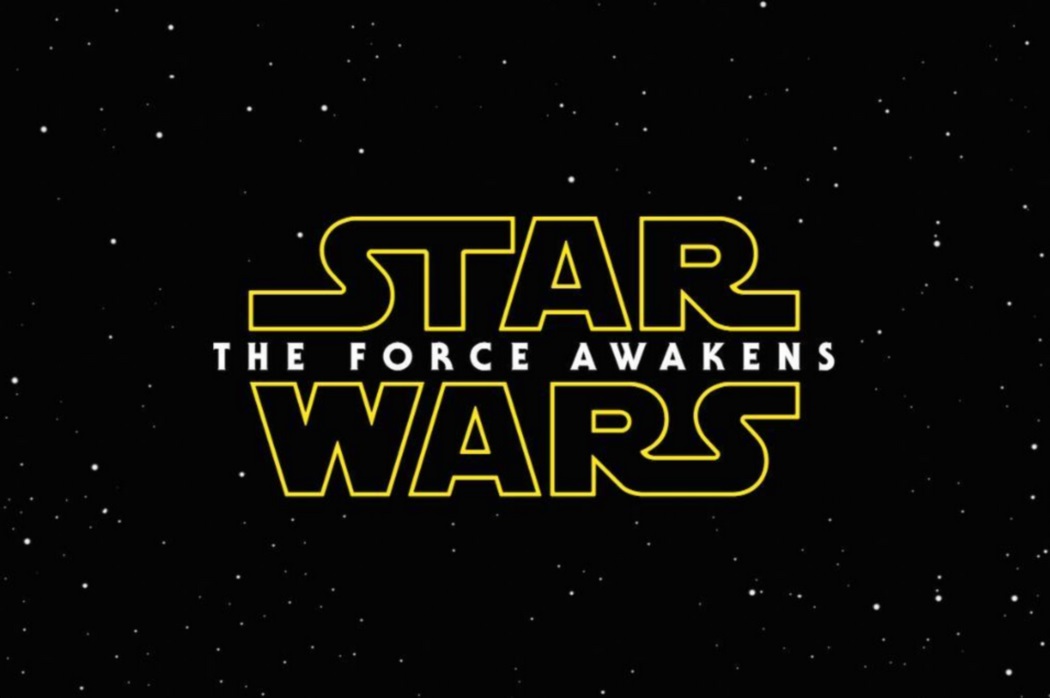 News broke right before the weekend started that the untitled Star Wars prequel now had a name! The title is Star Wars: The Force Awakens. The fan reaction to the title was less than conciliatory. Twitter decided to do what it does best–make fun of things.

Thus, the hashtag #rejectedstarwarstitles was born. Here are 10 of my favorite tweets from the hashtag: 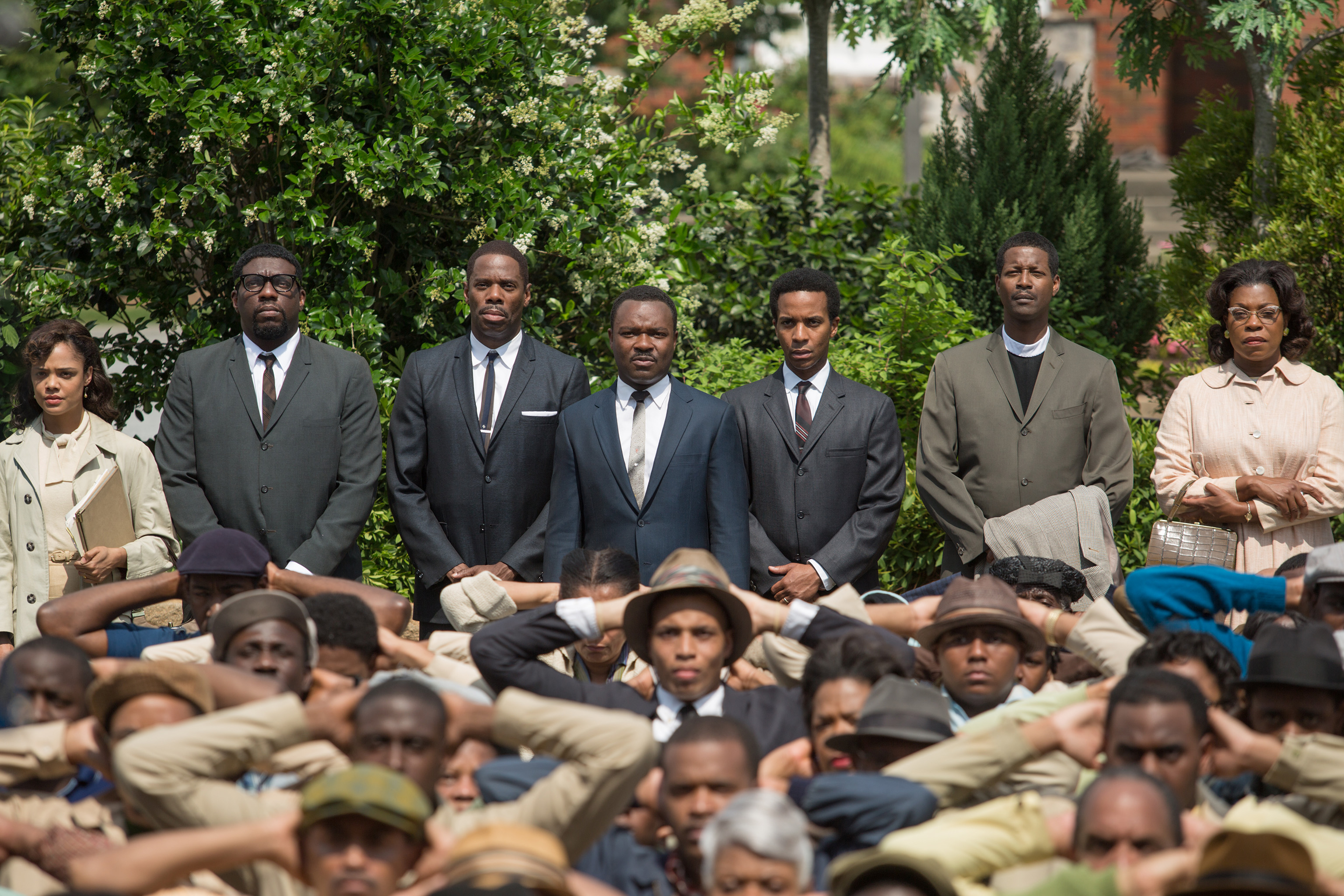 If you watched How to Get Away with Murder Thursday, you were treated to the first trailer for Selma, the Oprah Winfrey-produced film starring David Oyelowo, Cuba Gooding Jr. and, of course Winfrey herself.

"The Hobbit: The Battle of the Five Armies" Releases New Trailer, Artwork

How excited are we for the final installment of The Hobbit: The Battle of the Five Armies? I know I’m excited to see what this huge, epic melee is going to look like on the big screen.

It’s been literal years since fans started the call for Marvel to make a Black Panther film, and the call has finally been answered! Though Marvel might act like it’s all their idea, it would seem that the film would never have gotten made if Stan Lee didn’t pressure them into it, what with his public statements about it being on the film schedule and all.

Either way, we’ve got our film coming Nov. 3, 2017 and our lead is played by Chadwick Boseman! You probably already know about Boseman; he’s played Jackie Robinson in 42, James Brown in Get on Up, and also had a small, little advertised role in Draft Day, starring Kevin Costner. He’s had such acclaim with the first two roles, and now he’s adding “First Black Marvel Studios Lead” to his already-illustrious resume.

We’ll get to see Chadwick “T’Challa” Boseman in Black Panther, of course, but he’ll also have a role in Captain America: Civil War and many other films that probably weren’t announced during Marvel’s Phase 3 Event; Boseman’s signed on for five years. A lot of films can be made in that time, as Marvel’s slate proves.

What do you think about this news? Give your opinions in the comments section below!