NBC has a lot of shows that will have everyone excited for many different reasons. Overall, the name of the game is diversity. 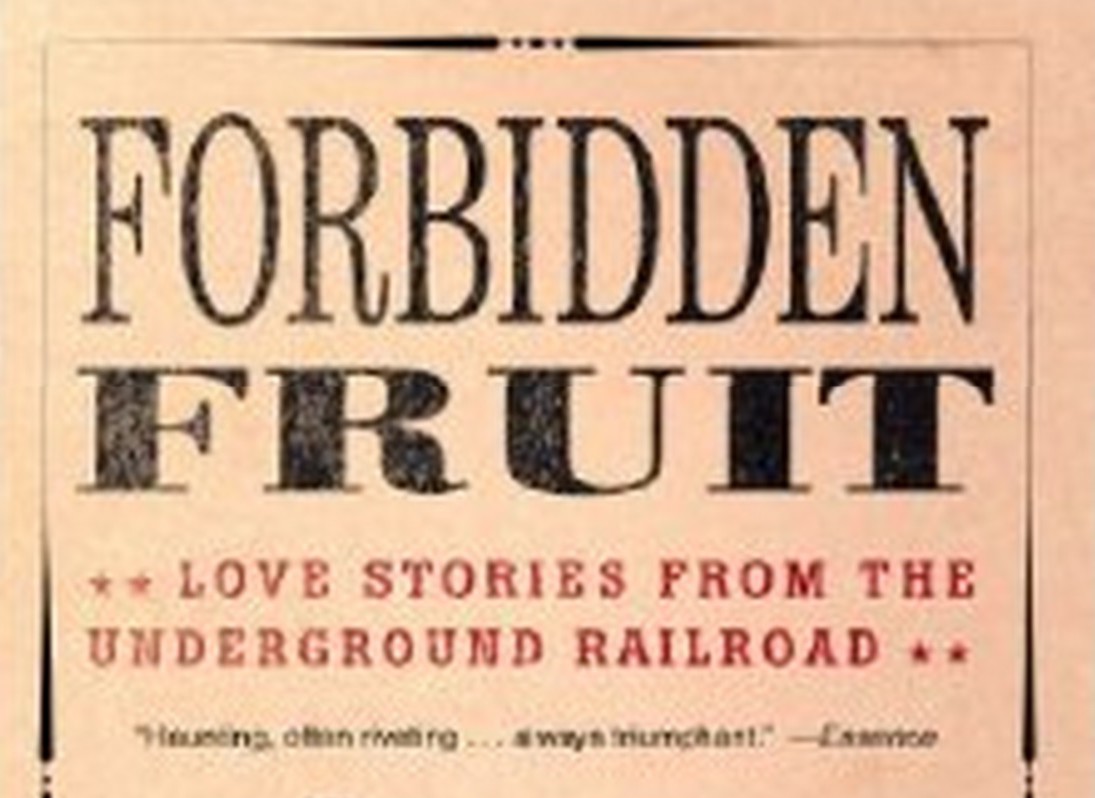 There’s been a little rumbling going ’round about BET’s upcoming event series, “The Book of Negroes,” which I’m really excited about, but that’s not the only slave-based miniseries coming to TV. The Hollywood Reporter is stating that NBC has announced they’re developing a miniseries about The Underground Railroad based on Forbidden Fruit: Love Stories From the Underground Railroad by Betty DeRamus. But the biggest surprise withiin this surprise is that Stevie Wonder (!) is an executive producer.