Twitter Goes In on George Zimmerman Getting Shot At 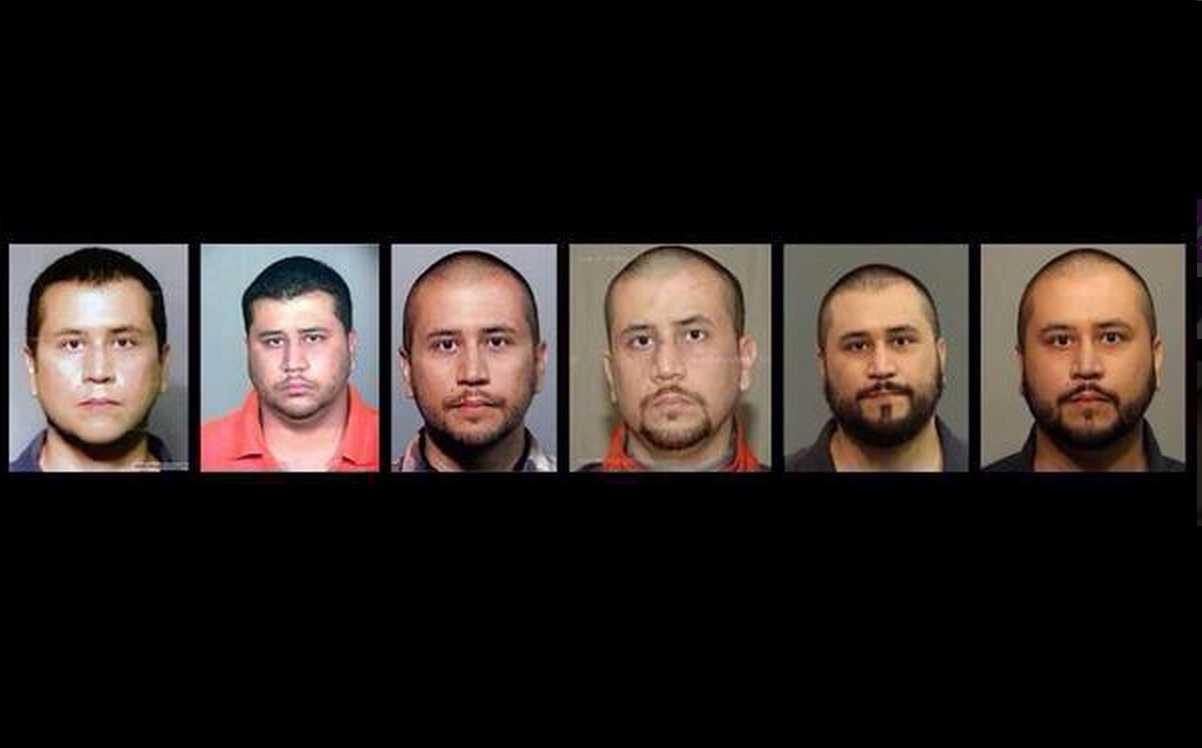 A man named Matthew Apperson shot at George Zimmerman, the killer of unarmed teen Trayvon Martin, during a road rage incident in Lake Mary, FL (outside of Orlando). During the police press conference, it was revealed that Zimmerman had antagonized Apperson long before, starting with an initial road rage incident that led up to Zimmerman tracking Apperson down at his job.