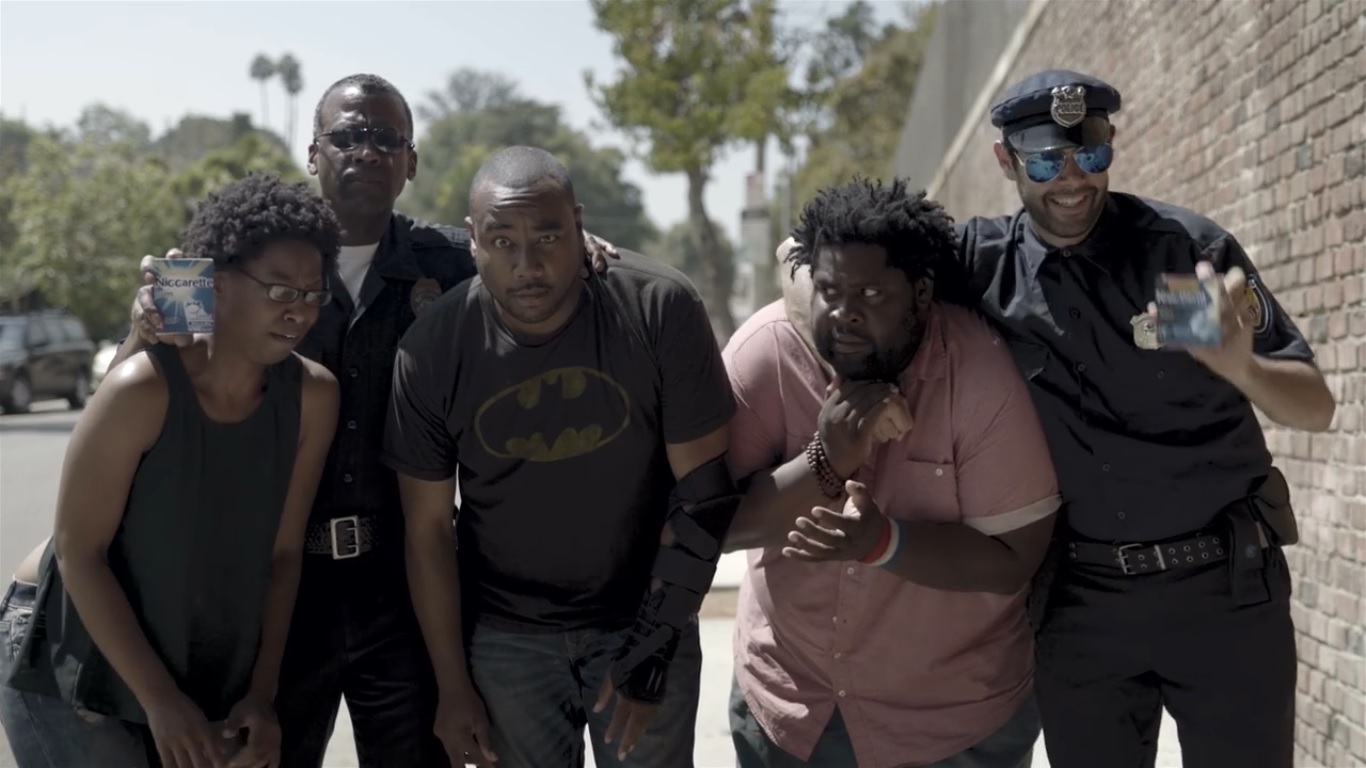 Everyone’s been talking about police brutality, from Colin Kaepernick to movie stars to Ben and Jerry’s ice cream. Now, you can add a Los Angeles acting company to the list.

Black Magic Live, a production company monthly sketch show in Los Angeles, recently created a video to call out police acting outside of the law. The skit features police officer characters who are getting help with their shooting problem, thanks to Nicorette-esque gum and patches. Take a look at the skit for yourself.

The skit has already hit over 15,000 views and has been featured on the front page of Funny or Die. Black Lives Matter’s Patrisse Cullors has also called the skit funny and obvious satire.

While the skit has taken a stand on police brutality while getting in a few laughs, the skit also caused a bit of controversy after it was revealed that one of the players, the black police officer, is an actual police officer. A police captain, no less. Click here to read all about that controversy.

Brie Eley, who has been interviewed on JUST ADD COLOR before, is also a member and one of the producers of Black Magic Live. Eley’s latest short for her sketch comedy group 4Play, Password Deals, has recently been announced as one of the eight finalists in the 2016 NBCUniversal Shorts Fest.

What do you think about this skewering of police brutality? Give your opinions in the comments section below!

ICYMI: This Week in Blogs

I had a lot of posts here, but I had to whittle it down to five. Here we go! 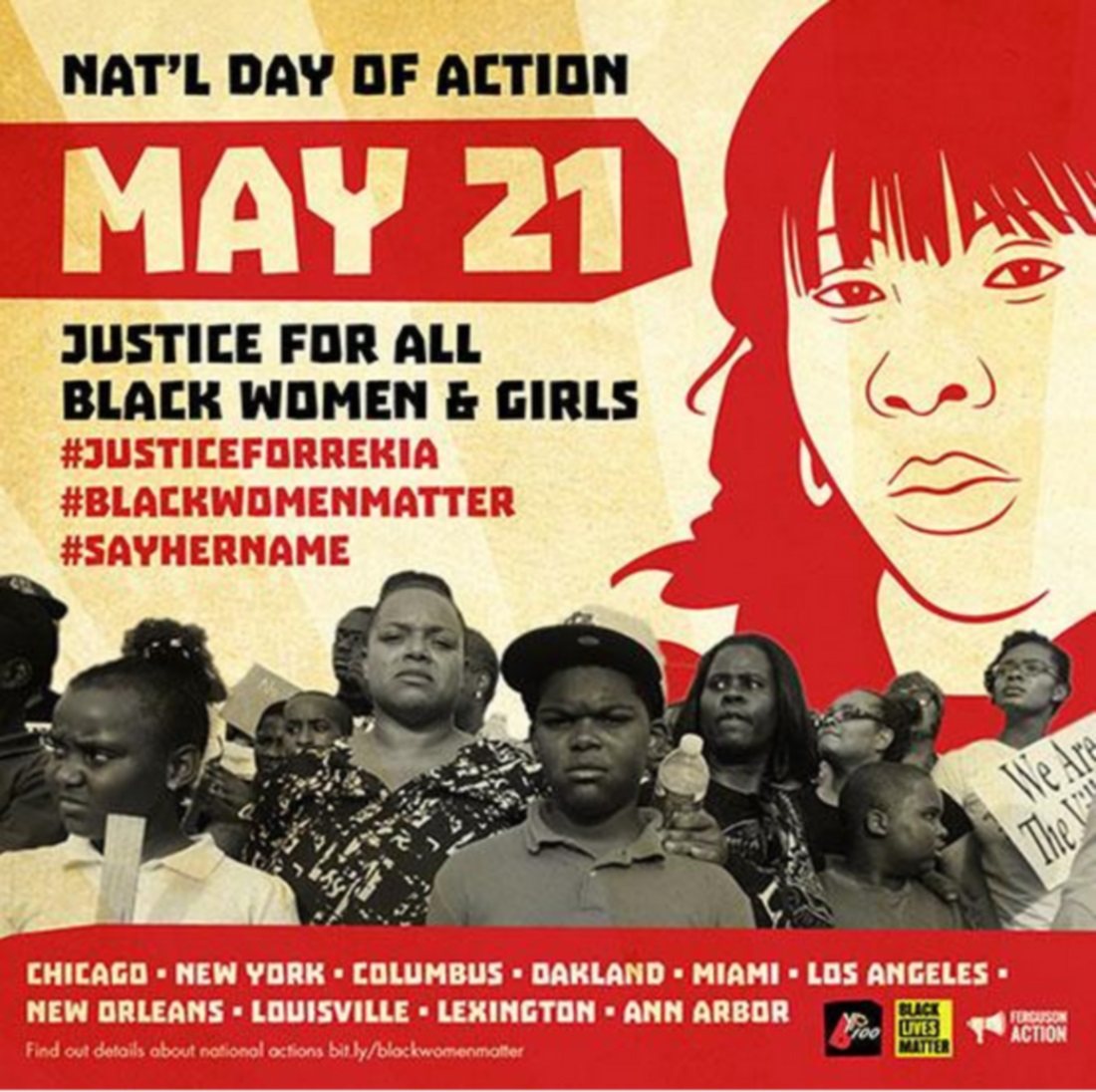