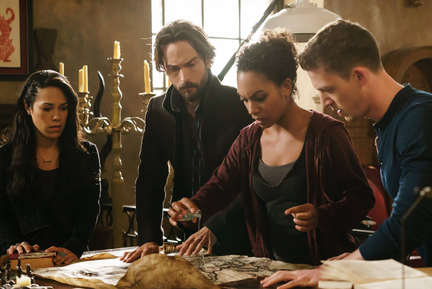 If you remember a few months ago, I talked about some remodeling I was doing to the site. You can read about it at length here, but one of the changes was no more focus on recaps. The only recap I wrote I’d continue was Sleepy Hollow, and that those recaps would be exclusively for the Black Girl Nerds community. In case you are new to the site and heard about me and my recaps and are surprised not to see any new recaps here, just head over to Black Girl Nerds to read what I’ve got to say!

The latest recap is of the midseason premiere, and I have a lot to say about everything that went down, including Ichabod basically proposing to Abbie without Abbie even being in most of the episode. Here’s a snippet:

I had been waiting to see Ichabod finally be beside himself with grief, and I got what I was looking for. Ichabod has finally let go of some of his decorum and is now outwardly showing his feelings for Abbie. Well, by “outward,” I mean telling wedding vows he usually reserves only for talks with Abbie to someone else. It’s probably because Foster indirectly reminds Ichabod of Abbie that he was able to say how he actually feels about Abbie, and it could also be because Foster’s a stranger; I still think he’d have enough decorum to not blurt this private talk to Jenny. But the fact that he’s willing to confess to someone else that he truly believes Abbie is his better half, the person that makes him better just by being in his life, means he’s got a more complete handle on what his feelings for her are. Sometimes the person you love has to go away in order for you to realize what they mean to you, and even though Ichabod has generally shown how much he appreciates Abbie, this seems like the first time he’s realized exactly how important she is to him. It’ll be highly interesting to see how he acts when they finally get back together[.]

…Their relationship down the road will get really, really fascinating, seeing how he still hasn’t broken up with Zoe. We completely forgot about Zoe in this episode. That says a lot about her character. (Full admission: I had to go back and edit this article to write “Zoe” instead of “Caroline.” That shows just how much I forgot about Zoe and how much of an impact Caroline made. She’s still effective, and she’s been dead since Season 2. We still miss you, Caroline! Zoe’s an evil replacement!)

Read the rest at Black Girl Nerds, and make sure to catch me and Black Girl Nerds’ Jamie Broadnax on the Sleepy Addicts’ Hollow Hangout event this Friday, Feb. 9, at 9 p.m. ET, right after the airing of the latest Sleepy Hollow episode! 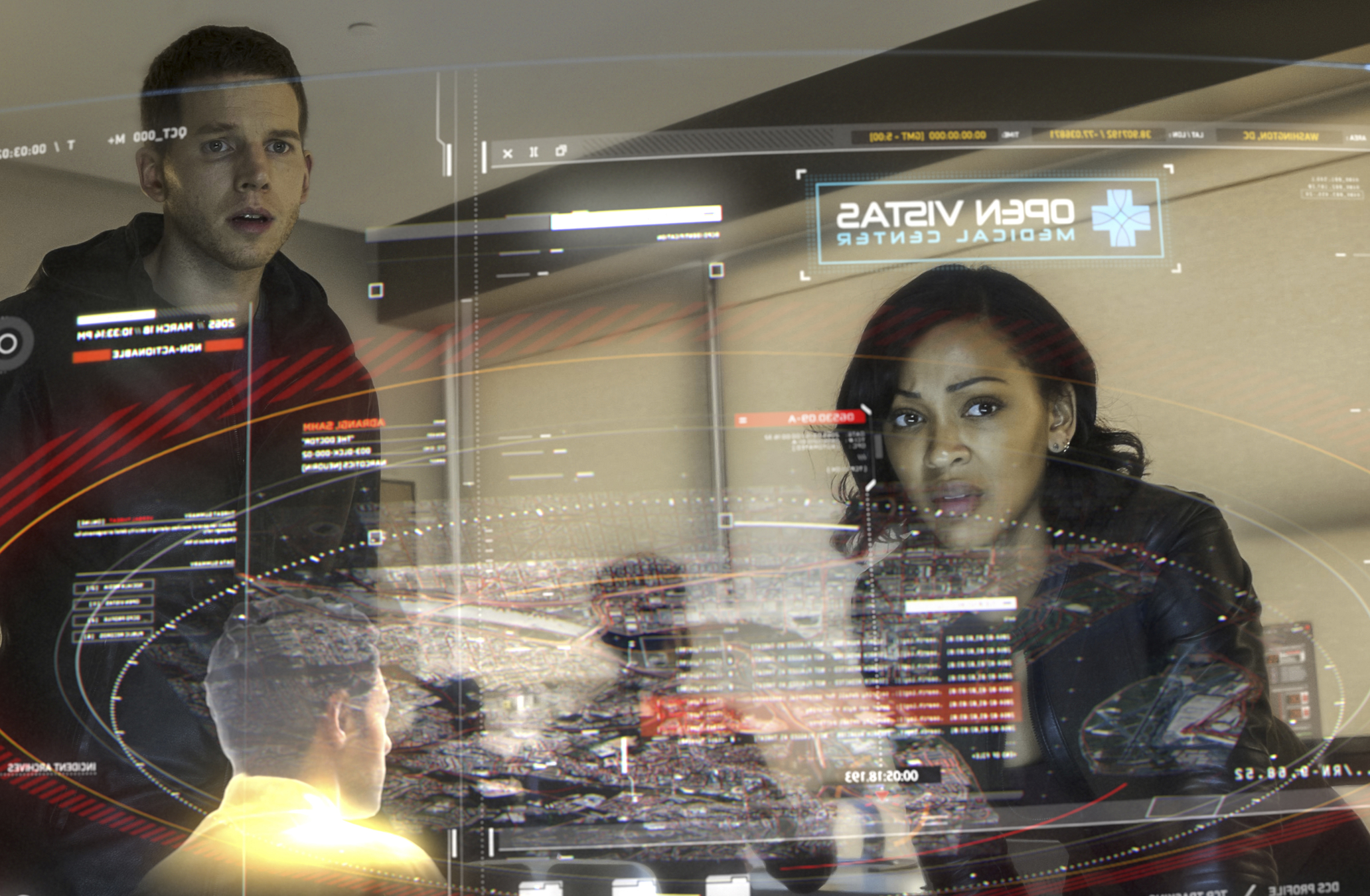 This week has been one of the roughest weeks I’ve had. I’ve moved my site, had trouble with my email, and all my tech issues caused me to get behind on the premiere of Fall TV 2015! Color me frustrated, tired, and annoyed from getting headaches. But journaling is not what we’re here for, is it? We’re here to discuss Minority Report. 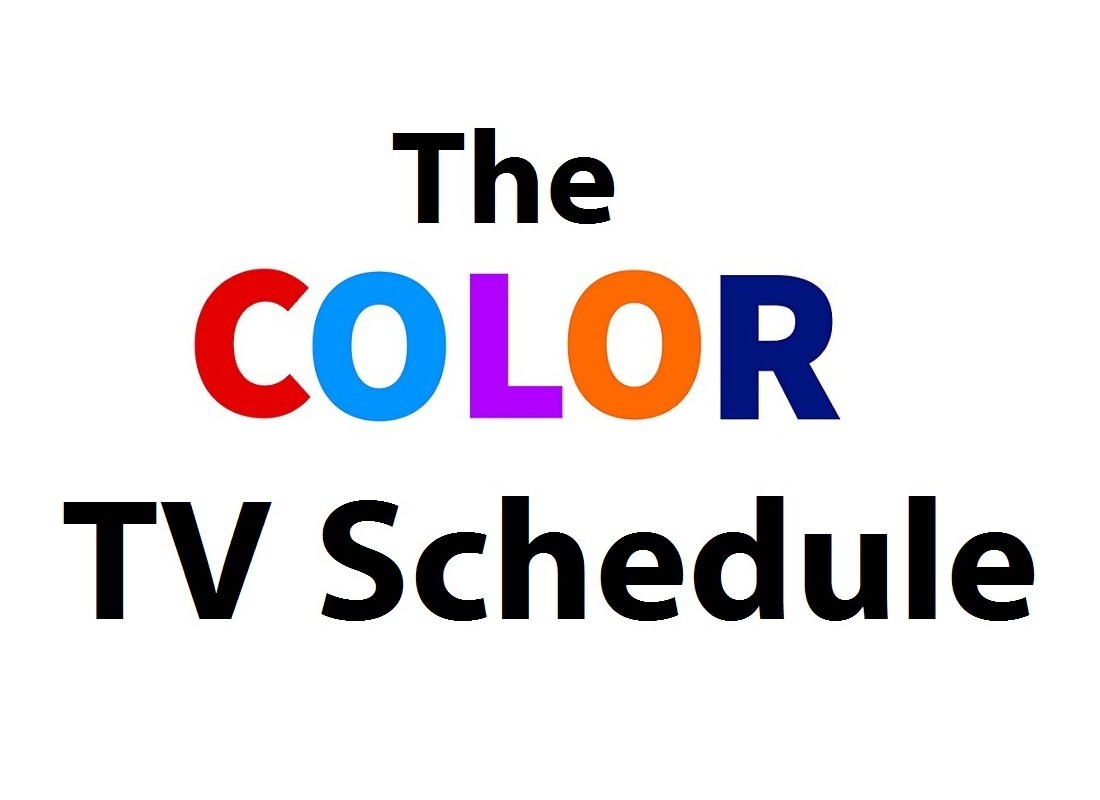 It’s getting close to the fall TV season, so I spent part of the weekend actually developing my fall TV viewing/reviewing/recapping schedule (instead of what I usually do, which is wing everything the weekend before fall TV starts).

So, for everyone who loves reading my recaps and viewpoints on TV (and like interacting with me with my live-tweeting), there’s THE OFFICIAL COLOR SCHEDULE!