Leave it to Twitter to do some expert POC casting. Hollywood, if you want to make your next blockbusters a success, you’ve got to see what folks are coming up with online, because ideas such as having Oscar Isaac and Ruth Negga as a new Gomez and Morticia Addams are casting gold.

Twitter user @biancaxunise came up with this amazing casting idea.

This is the Addams Family reboot we actually deserve pic.twitter.com/JM8TOfLCYf

The idea for an Isaac/Negga team-up came in response to another Addams Family fan casting by Twitter user Paul Costello, who fan-casted Isaac and Eva Green in the roles.

Now, admittedly, I’d watch a reboot with Isaac and Eva Green as well, since she can definitely pull off a Morticia vibe. But I also can’t give up on the idea of Negga slaying the role of Morticia as well. I’m kinda torn.

But I’ll say this: I have a definite argument as to why a POC Addams Family makes sense, and it’s not even because of the propensity to race-bend nowadays. It’s because as a group, the Addamses are a family that represent not fitting into the status quo. In the TV show and the films, that status quo has always been white upper-class suburbia. In contrast, the Addamses have always been portrayed as a family with old-world, pan European–specifically Spanish, French, and Italian–roots. If memory serves, Gomez was created as a Spanish character. And, to be honest, the late Raul Julia was an actor of color–he was Puerto Rican, so a POC Addams Family has, at least as far as Gomez is concerned, has already been done. It wouldn’t be outlandish to have a recasting that featured two actors of color instead of just one.

Aside from any canonical reasoning for a POC Addams Family, I’d think that in today’s time, a POC Addams Family could be a unique moment for resonance. Too often, stories use white characters to discuss the plight of the “Other” or the “Outcast,” when the real Others and Outcasts are often left out of their own narratives. It’d be an interesting turn to see the Addams Family used as a way to give marginalized voices yet another platform to speak out, while giving the conversation a fun, kitschy spin.

To give even more of a visual of The Addams Family with POC actors, here’s  fan art by Twitter user Romina Jones. 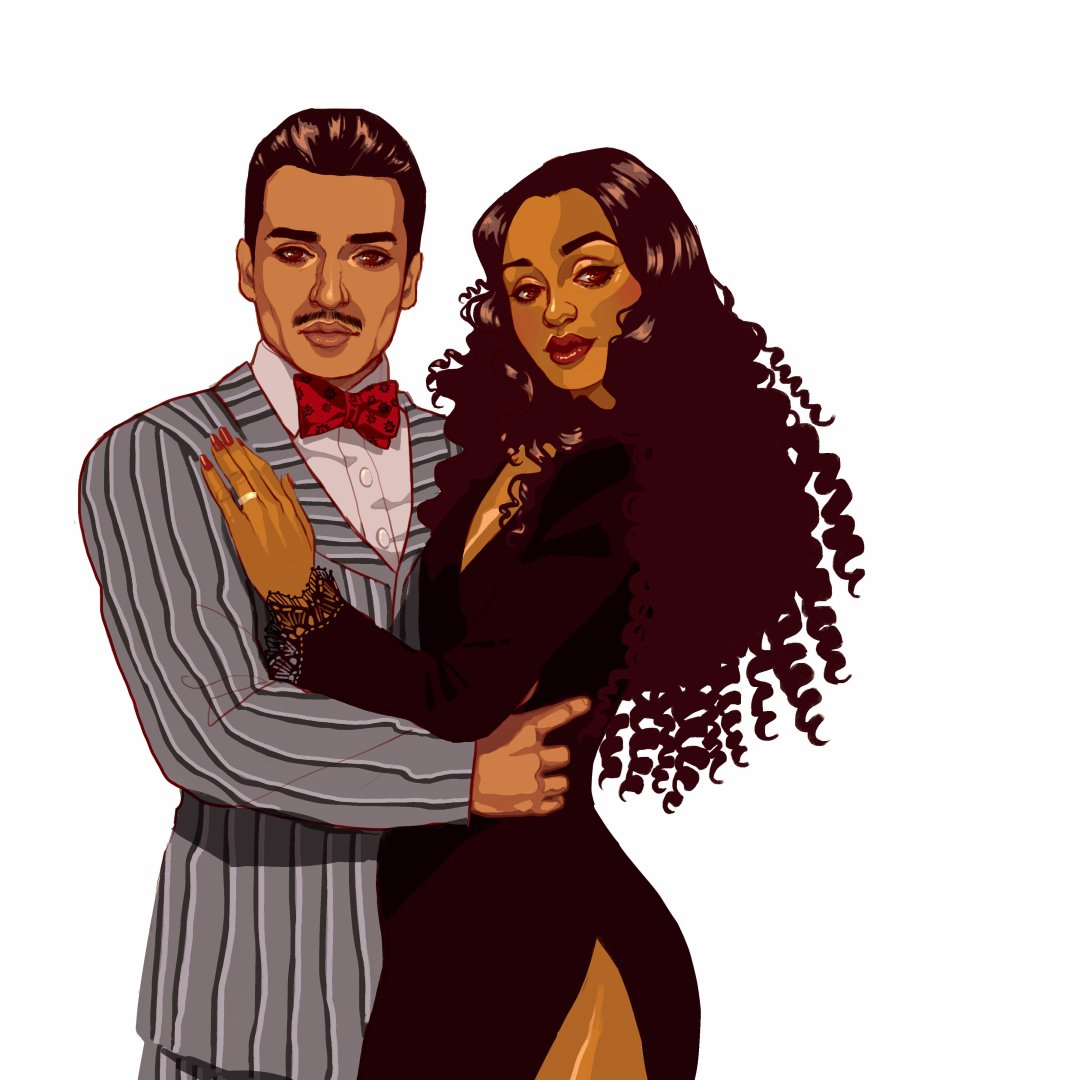 (You can see of her work at her Twitter and Tumblr pages.)

What do you think about a Ruth Negga-Oscar Isaac Addams Family movie? Give your opinions in the comments section below!

Loving looks like it’s going to be a film that will not only tug at the heartstrings, but will also tug at the Academy’s strings as well. It truly looks like Loving is going to be that film that blows everyone away, especially in these hate-filled times. It’d the nice to be reminded about how simple and pure love is and that we should utilize more of it when we interact with each other.

The new trailer for Loving has been released, and if you’re like me and already love this movie, check the trailer out below, as well as the new trailer. Here’s more about the movie.

From acclaimed writer/director Jeff Nichols, Loving celebrates the real-life courage and commitment of an interracial couple, Richard and Mildred Loving (portrayed by Joel Edgerton and Ruth Negga), who married and then spent the next nine years fighting for the right to live as a family in their hometown. Their civil rights case, Loving v. Virginia, went all the way to the Supreme Court, which in 1967 reaffirmed the very foundation of the right to marry – and their love story has become an inspiration to couples ever since.

Loving will open in theaters in select cities on November 4, and will expand across the country later in November. 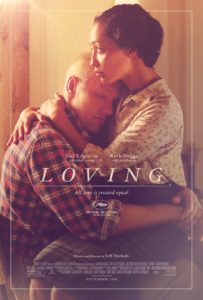 I got off my schedule with my Casting News posts! The last few weekends have been too busy for comfort. So I have a lot of old posts to go through, but I’m going to do it. Let’s stop the chatter and get to the casting news.  (Since there are 20 items, I’m only spending a sentence or two on each.
Continue Reading
0