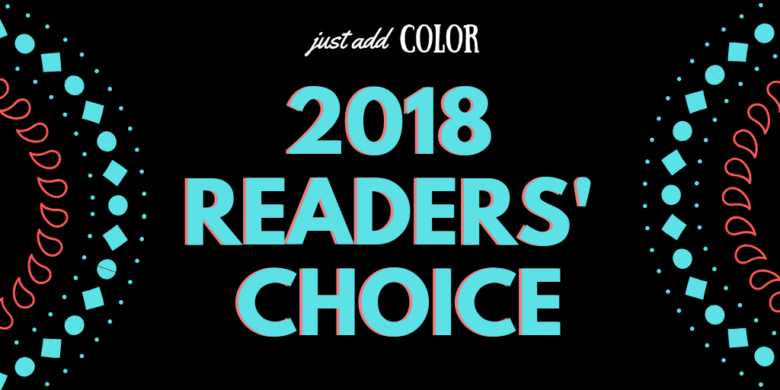 Queer Coded: Sam and Frodo ("The Lord of the Rings") 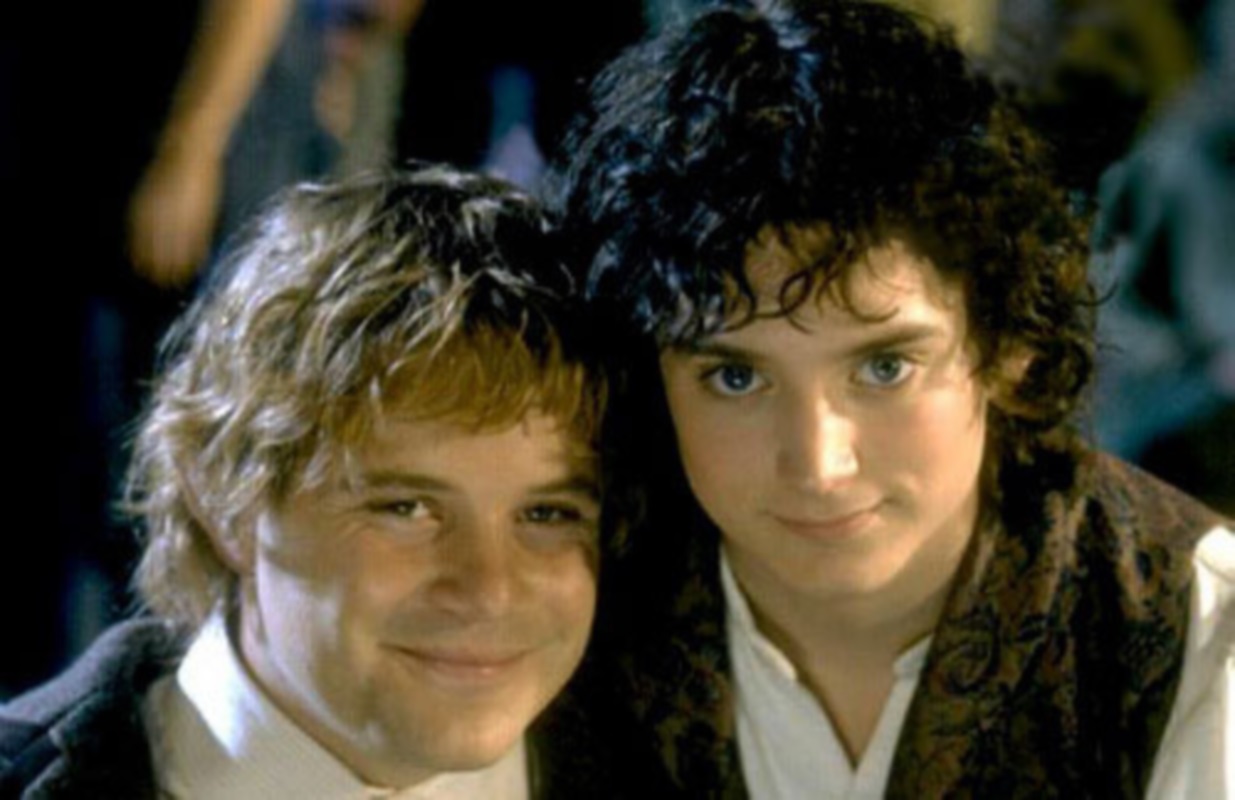 Yeah, The Lord of the Rings

characters Frodo and Sam are queer-coded too, at least, to me, if not to everyone else. But if the large amount of fanfiction is anything to go by, along with some forums and the reactions my former classmates had to the scene at the end of Return of the King when it looks like Frodo’s about to kiss Sam before he goes to the Undying Lands, then it would seem that Peter Jackson et al. were successful in making Frodo and Sam the hottest couple of 2003, even though they probably never intended for the relationship to be interpreted that way.