Get Ready for NBC’s “Superstore” and “Telenovela” Previews 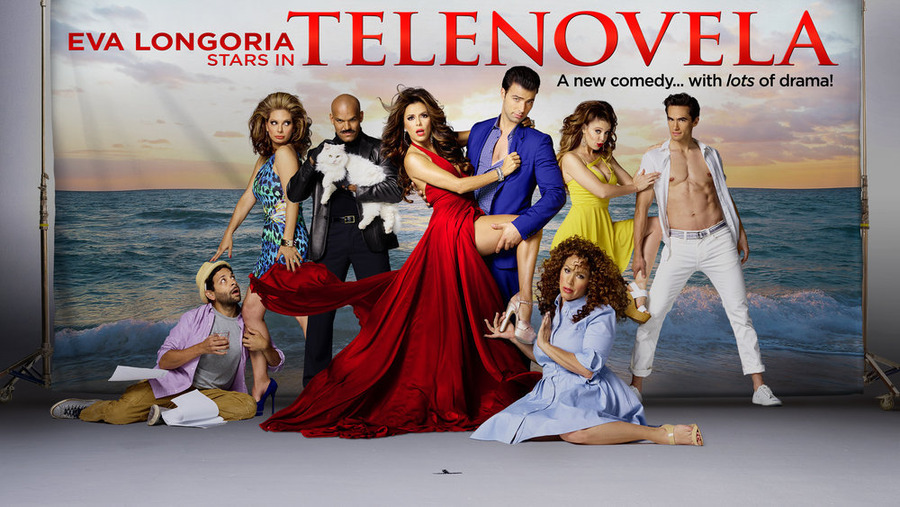 Two shows I’ve been looking forward to as we head into the midseason are Superstore and Telenovela, both coming to NBC. Superstore and Telenovela are both new additions to the increased visibility of Latinos, specifically Latina lead characters, on television, which is important in its own right, and also, just as a fan, I want to see what kind of characters America Ferrera and Eva Longoria are playing this time around. Thankfully, we’ll all get to see what we’re in for when both shows preview after The Voice late November and early December.

Battle of Diverse Pilots: How Diverse are NBC's Pilots? 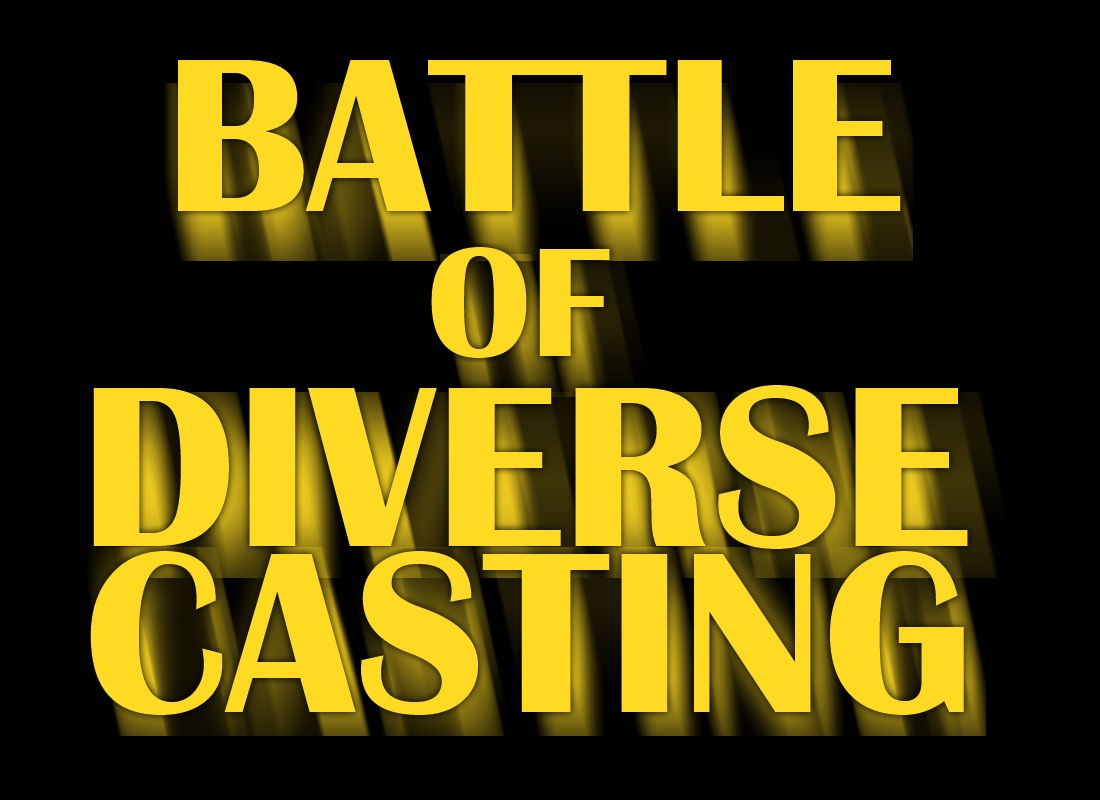 The next-to-final part of a five-part series! I know it’s taken a long time, but it’s finally here, and I’m glad, because the small amount of analytics involved in this project can get tedious.