“Sleepy Hollow” Post-Mortem: The Death of Abbie and the Painful Erasure of Black Women 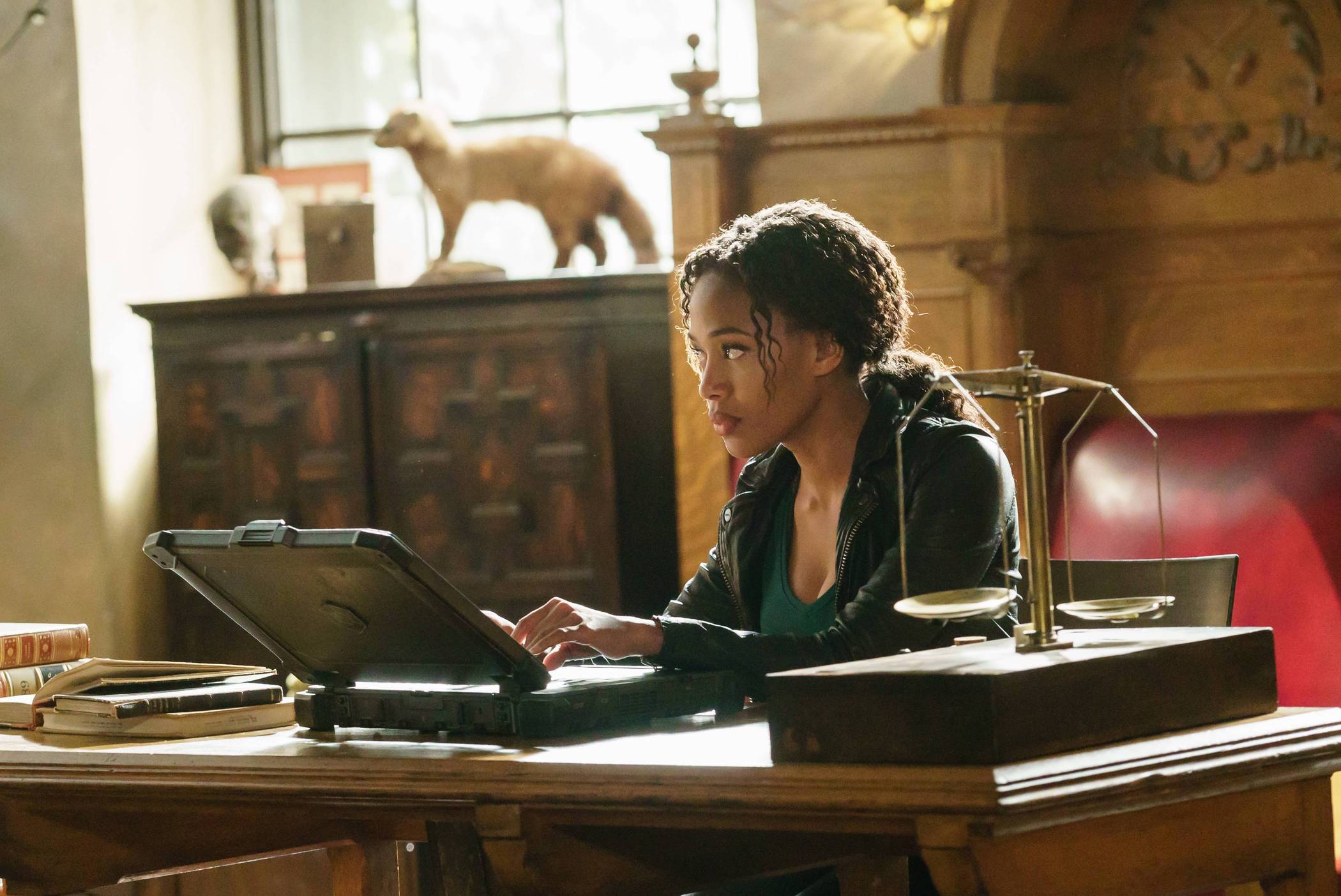 What’s amazing is that everyone, fans and critics, feel disappointed & angered beyond belief. We’re all grieving. #SleepyHollow #SleepyHolla

with some final conclusions coming in at around these tweets:

@BlackGirlNerds I know one thing—I’M about to write for us! I’m getting on my script before the night is out!

Congrats on a job well done, @NikkiBeharie I’ve been a fan since “42” and I’m looking forward to your next project.

Indeed, several TV critics on Twitter were aghast at what happened:

I haven’t watched #SleepyHollow since early S2 and tonight’s news still makes me sad. What a waste of a show on all levels. Crikey.

Been a long time since I watched Sleepy Hollow, but when I liked it, it was for the interplay of the leads. Sounds like a big mess now.

Way behind on #SleepyHollow but this (spoilery) news is so sad. Few shows had more potential at one time but now… https://t.co/kj8h7ORX7C

And several online recaps had the same theme throughout the post: If Abbie and Nicole Beharie are gone, then what’s the point of even watching the show? Just as important: Why on God’s green earth would the writing team as a whole (including the showrunner) go out of their way to lead the fanbase on and act like they were going to give the fanbase what they wanted (which is a final say-so on #Ichabbie) just to turn around and destroy the only thing that made the show worth watching? To quote Vulture’s Rose Maura Lorre, “The latter statements [of Pandora stating in her dying breaths that Ichabod loves Abbie] lead me to believe that, intentional or not, this show’s careless disregaard of its Ichabbie ‘shippers has been fucked up. Make them just-friends or make them more-than-friends, but have a conversation about it and stick to your decision. Don’t keep stringing the ‘shippers along with your hand-kissing and your ‘be still my beating heart’ (which no person has ever said platonically) while you know Abbie’s imminent fate full well.” And as The A.V. Club’s Zack Handlen wrote, “I’m not sure if there were behind-the-scenes issues we are privy to, but Beharie’s a crucial element of the series. Tom Mison is a fine actor, but without the two of them together, what’s the damn point?”

The chemistry between the two leads, Tom Mison and Beharie, was the only thing that kept mostly everyone tuned in. (I say most, because somehow, there are folks out there who think Sleepy Hollow is just Ichabod’s story of time travel. When was he the only lead on this show? I have a lot more to say about this later on in this post.) Sure, the creative elements that made up the show, like the lighting, the set design, the creature makeup and stuntwork, and the time travel/Christian apocalypse madness were amazing and really gave the show its creepy edge. But the glue that stuck all of those disparate parts together were the grounding forces provided by Ichabod and Abbie. Without one or both of them, the show’s just a bunch of junk, to be quite honest about it. So I ask again: Without Abbie, what the f*ck is the point of watching a fourth season?!

I don’t even like using coarse language, but how else am I supposed to get this point across? How much more plainly can I say it? Abbie was the show. Even Mison would agree to that, I’m sure, since he was never without a kind word to say about working with Beharie and being able to share the same breathing air as her. Mison has always stuck up for Beharie and looking back on it, it makes a lot of sense as to why neither Mison nor Beharie have done a lot of press for this season. It’s slowly come out that Beharie was deeply unhappy during S2 and wanted out of her contract, and I don’t blame her for wanting to leave, because as I’ve written before, Abbie was made to be a house slave for Witchy White Feminist Katrina.  As far as Mison is concerned, I honestly wouldn’t be surprised if Mison eventually leaves as well. If someone decides to interview Mison about his thoughts on everything, I betcha he’ll reveal his true emotions over this, just like how he did with Ichabod fawning over Katrina in S2. (To paraphrase him from an earlier interview, he had a serious disagreement with the writers about how Ichabod was acting out of character. We already know how he felt about Katrina from some of his DVD commentary, in which he shades Katrina for only being able to lift a stick even though she was supposed to be a powerful witch.)

I could just go on rambling, but I’m going to use my favorite writing tools—bullets—to boil down my points into easy-to-follow chunks.