"Star Wars: The Force Awakens": Why Finn Matters In This Galaxy and A Galaxy Far, Far Away 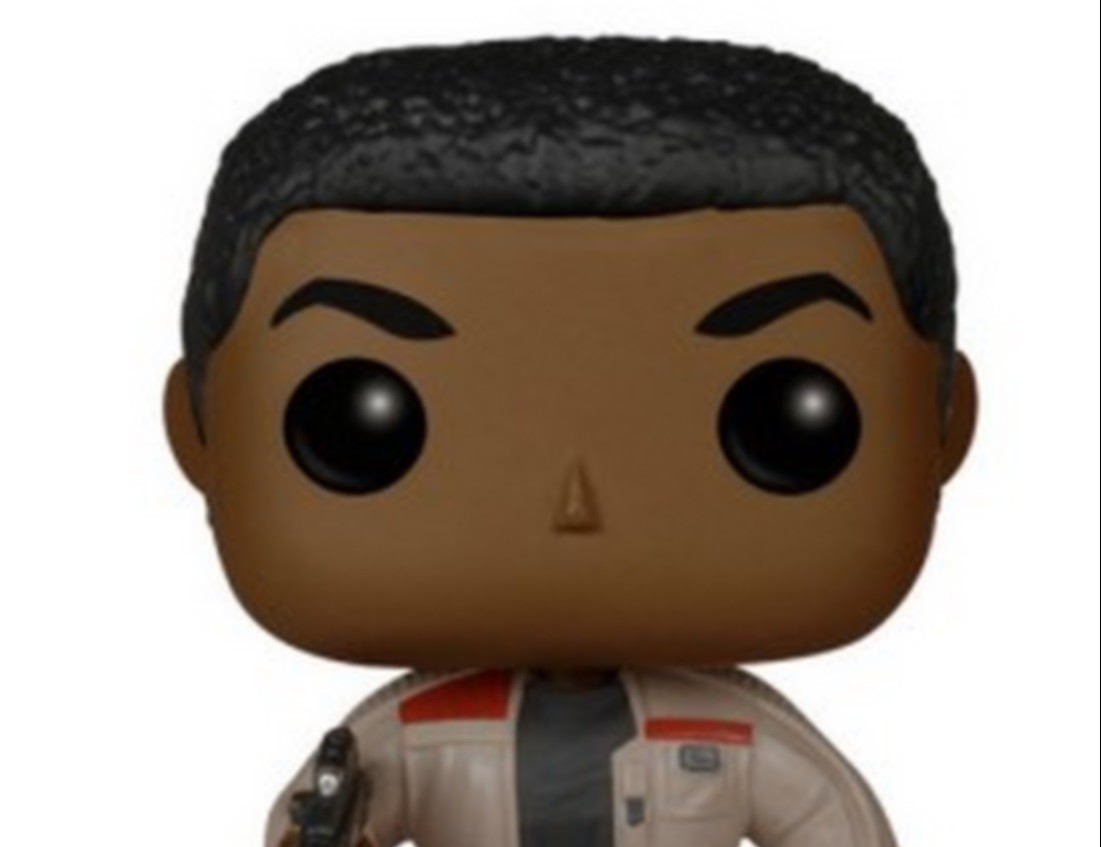 Star Wars: The Force Awakens is something I’m looking forward to intensely. The film looks amazing, particularly since it looks akin to the originals (we will not speak of the wayward turn the franchise took in between the originals and The Force Awakens). But it’s also a high-profile sci-fi film that not only features people of color in the film, but has an actor of color, John Boyega, as the main character, Finn. Some might wonder why this is important. I’ll tell you in a personal story. 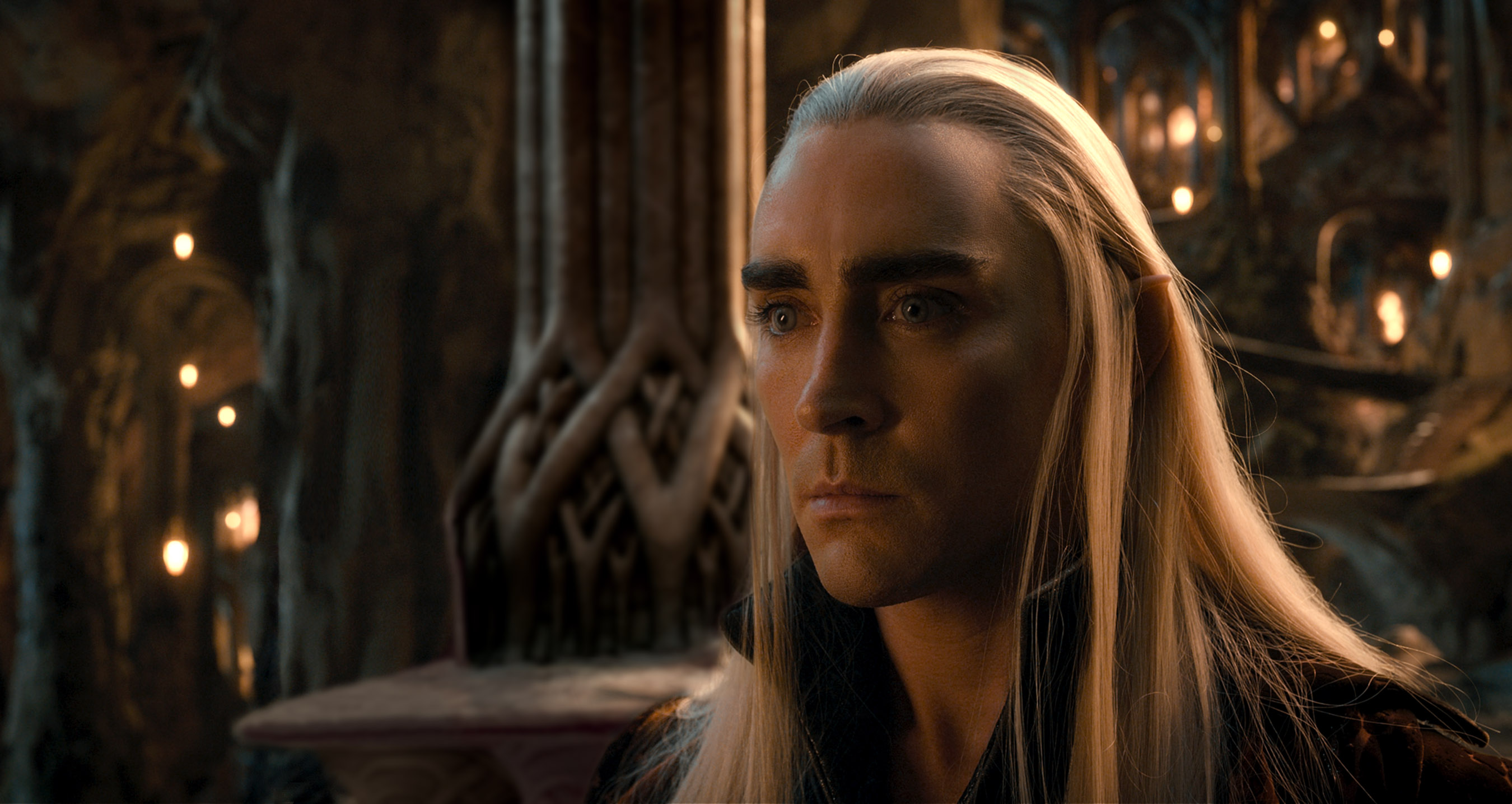 I’ve been inspired by my last post, “How to Sleep in Luxury like Thranduil” and, thankfully, folks on Facebook, Twitter, and the comments section loves it. So I’m going to keep going as long as I can on this idea.

I’ve been thinking about Thranduil a lot. Most of my thinking has been about how I knew people would receive him, as shown by this article and lots of things on Tumblr and this Twitter page. Even I have talked about Thranduil in a slightly “fabulous” manner, describing him to my siblings and in a movie review as the Mariah Carey of The Hobbit. If you’ve seen The Hobbit: The Desolation of Smaug, you may or may not have thought something along these lines as well. But the question is: Why did we think this? To break it down further, what in Thranduil’s characterization led a lot of people to assume that Thranduil was, to use the loaded term again, “fabulous”?

"The Hobbit: The Battle of the Five Armies" Releases New Trailer, Artwork

How excited are we for the final installment of The Hobbit: The Battle of the Five Armies? I know I’m excited to see what this huge, epic melee is going to look like on the big screen.