I’ve been lagging on casting news! I’m sure there’s been more than this, but here’s what I’ve stashed up over the weeks. 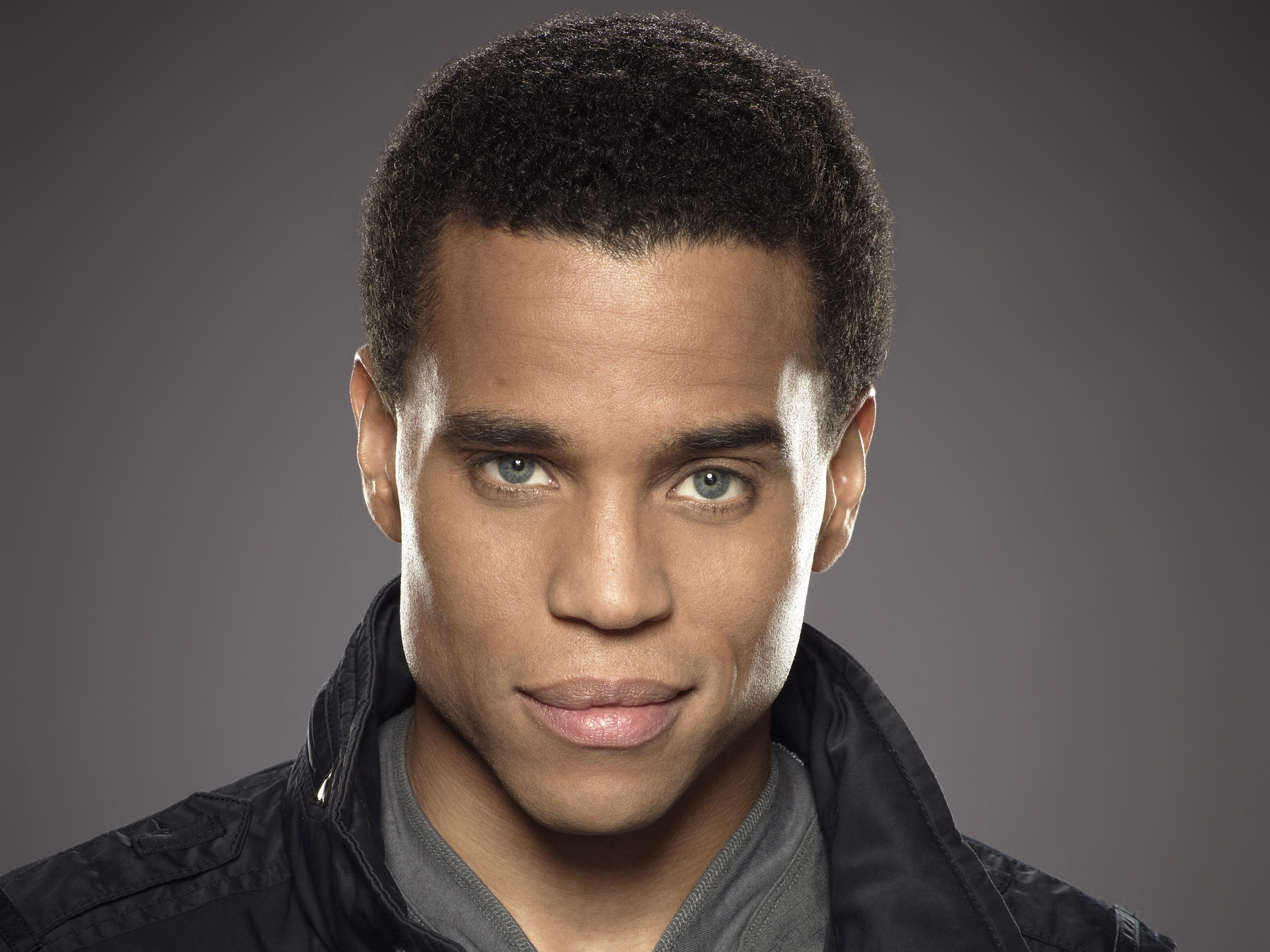 I haven’t featured Michael Ealy yet on my site, and it’s only out of restraint, because at the time (many months ago), the whole post would consist of “I’VE TALKED TO MICHAEL EALY! *FLAIL* *FLAIL*”

Now though, I can say calmly that I have spoken to Michael Ealy, and it was great. But I’ve also got more to say than just repeating the fact that I’ve interviewed him.