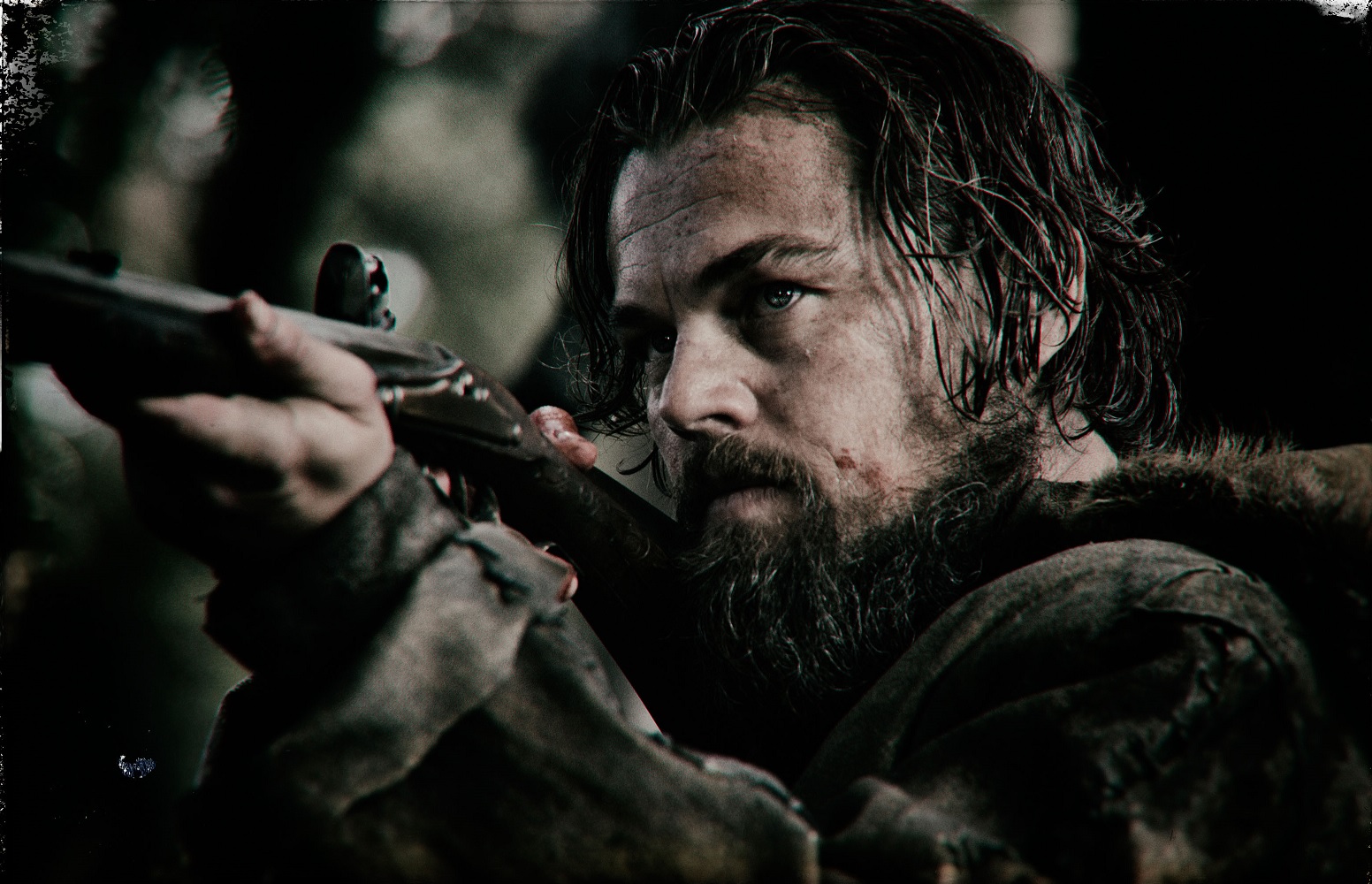 Let’s all root for Alejandro González Iñárritu. His film Birdman is nominated for an Oscar, and now he’s getting the auteur treatment for his next film, The Revenant. The first stills from the film, featuring Leonardo DiCaprio, have been released, and they look good. Check them out in the gallery below. 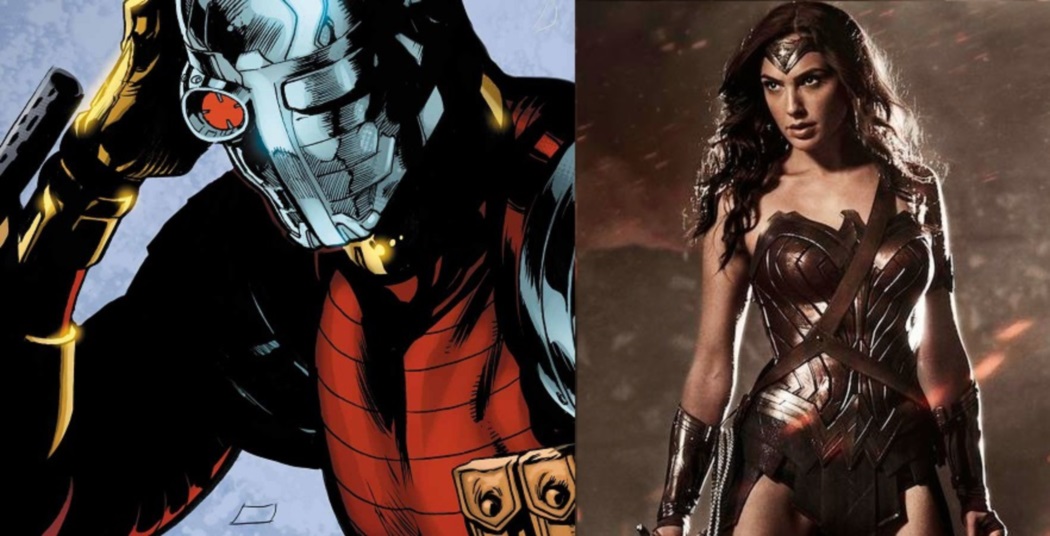 Amazing news, everyone! The cast for Suicide Squad has been set and there are some really interesting actors assigned to play The Joker, Deadshot, Harley Quinn and more. Here’s the official press release: