Tag Archives: Under the Shadow 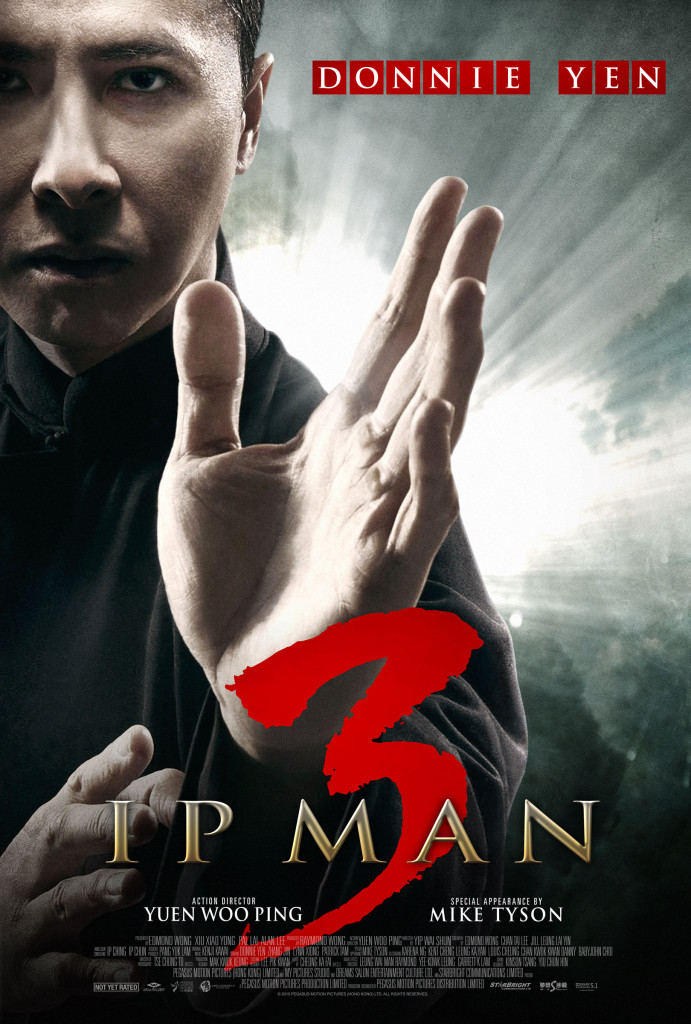