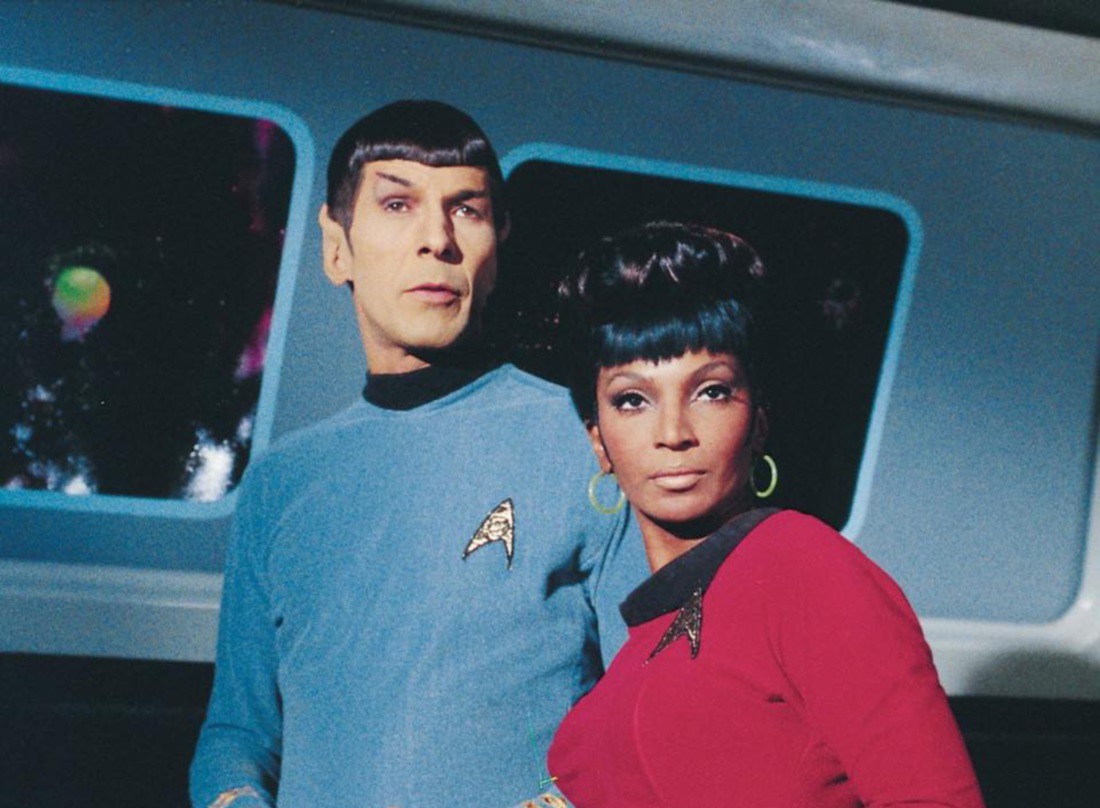 Leonard Nimoy is dead. WHY!? I feel like the stereotypical woman who throws herself over the casket asking, “WHY, GOD! WHY!” But, as much as I feel like that woman who’s still holding on, this article isn’t going to be a eulogy (or at least, it won’t be a traditional one). I don’t particularly like writing eulogies, so I actually debated a while as to whether I would write something about Nimoy even though I wanted to honor his life in some way. Then it dawned on me to do just that—honor the good he did in life instead of the finality of death. So that’s what I’m doing.